Breaking News
More () »
Got A Minute

What you see is not always what you get when dealing with summer temperatures. Meteorologist Grant Gilmore explains the science of the 'feels-like temperature'. 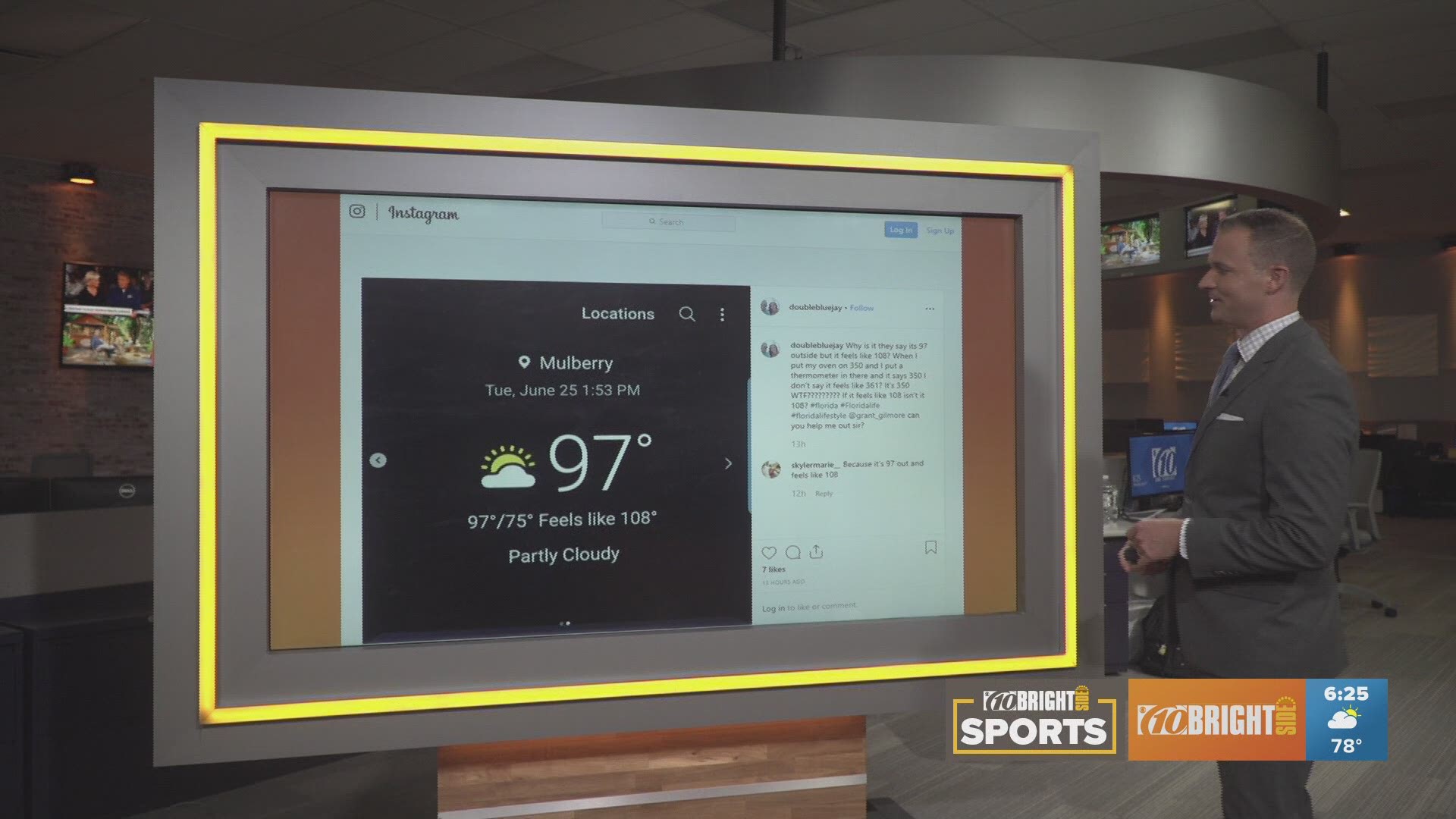 We've all heard the saying, "It's not the heat, it's the humidity."

That statement couldn't be more true in Florida, especially during the summer months. So often the thermometer will read one thing and then when you walk outside, it feels so much hotter.

In the middle of a recent heat wave, a 10News viewer reached a boiling point and posted this on Instagram:

The simple answer is the "feel-like temperature," the "Heat Index" or "Wind Chill" are apparent temperatures. In other words, it's what the temperature appears to be for a human due to the influence of other weather conditions such as wind speed, dew point, relatively humidity and amount of sunlight.

The "feels-like temperature," specifically relating to when its values are greater than the actual temperature, is a measure of how hot it really feels for a human when the relative humidity is factored in. More specifically, when the atmosphere's level of saturation is considered.

People sweat in order to try to keep us from getting too hot. Sweating is an effective cooling bodily function because of the process of that sweat evaporating.

Let's back up, the process of a liquid transitioning to a gas is a phase change. All phase changes either release or absorb energy in order for that phase change to take place. In the case of evaporation, energy is absorbed, which results in a drop in temperature in the surrounding air.

Back to our sweat; it's not actually the sweat that cools us down, but rather the process of that sweat evaporating. The problem arises when your sweat cannot evaporate.

When there is a relatively large amount of moisture in the atmosphere, it becomes more difficult for liquid to evaporate. Basically, when the atmosphere gets closer to becoming fully saturated it cannot hold any more water.

This is where our comfort comes in. If the sweat on our skin is not able to evaporate, then it becomes more difficult for our body to cool itself. So, if your body can't cool like it normally would through sweating, a relatively cooler temperature will have the same effect on the body as if the temperature were actually hotter. 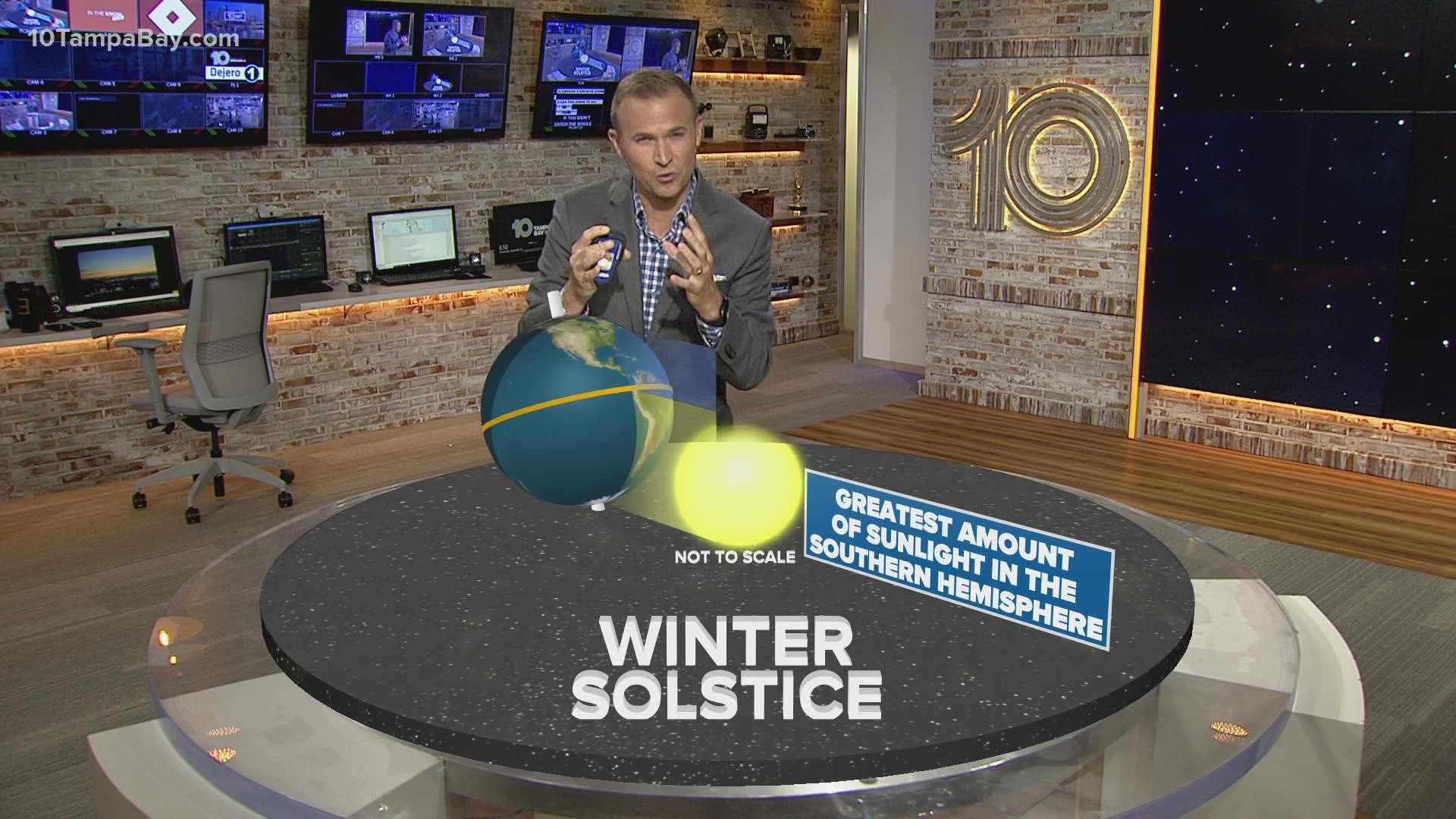