What you need to know for Tuesday, June 2

Thanks for waking up on the Brightside with 10 Tampa Bay. Here's everything you need to know this morning. 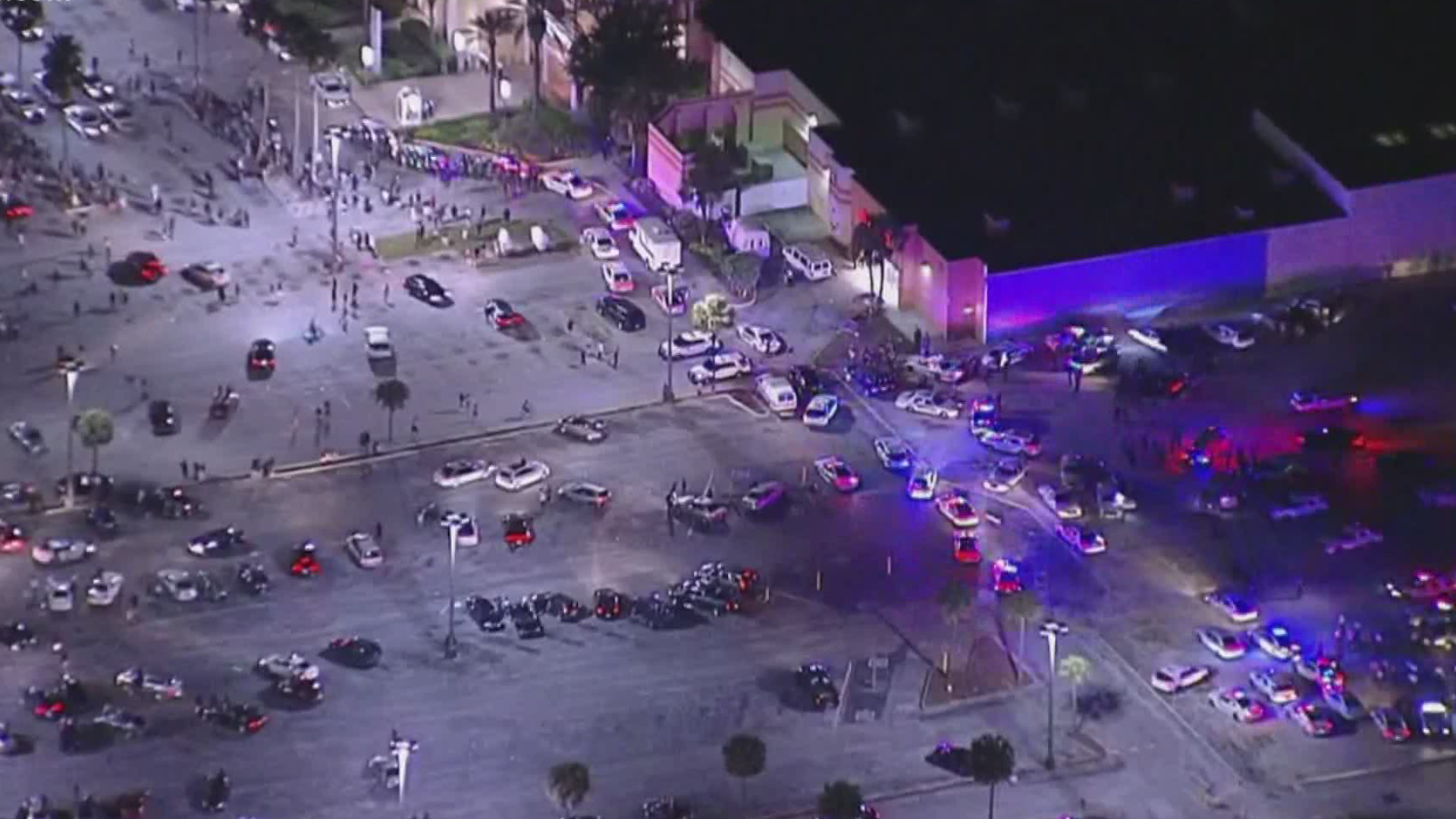 Let's take a look at the biggest stories you'll need to know.

Both curfews for Polk County and the City of Tampa were extended Monday.

The curfew ran from 8 p.m. Monday through 5 a.m. Tuesday and applied to all people and businesses in the county.

The extension came after more than 20 people were arrested Sunday night following protests in Tampa. Charges ranged from curfew violations to burglary and rioting.

A Sarasota police officer was put on administrative leave after being accused of kneeling on the head and neck of a man being arrested.

Sarasota Police said it was tagged in a social media post showing what happened on Monday. An investigation has been opened.

The incident reportedly happened on May 18.

Police said such tactics are not used, taught or advocated by the department.

Gov. Ron DeSantis extended the ban on evictions and foreclosure through July 1.

The state-wide ban was set to expire today, June 2.

It was issued because of the ongoing COVID-19 pandemic in an effort to provide relief to people who might have lost their job and struggled to keep up with monthly payments.

DeSantis was urged in March to issue such an order as local lawmakers and leaders heard from people concerned about staying in their homes. He acted with an executive order on April 2.

Prior to the ban, only three counties in the Tampa Bay area halted evictions: Hillsborough, Hernando and Citrus.

The large and controversial Confederate flag infamous to Tampa has been taken down.

The flag typically flies over the Sons of the Confederate Veterans Memorial located just off I-75 at Dale Mabry Highway.

On Sunday, the group that maintains the memorial brought down the flag.

The Hillsborough County Sheriff’s Office confirmed to 10 Tampa Bay that there were rumors of a planned protest and protesters saying they were going to take down the flag.