“You can get a concussion from any type of injury where your head or body is jarred and it causes jarring of the brain.” 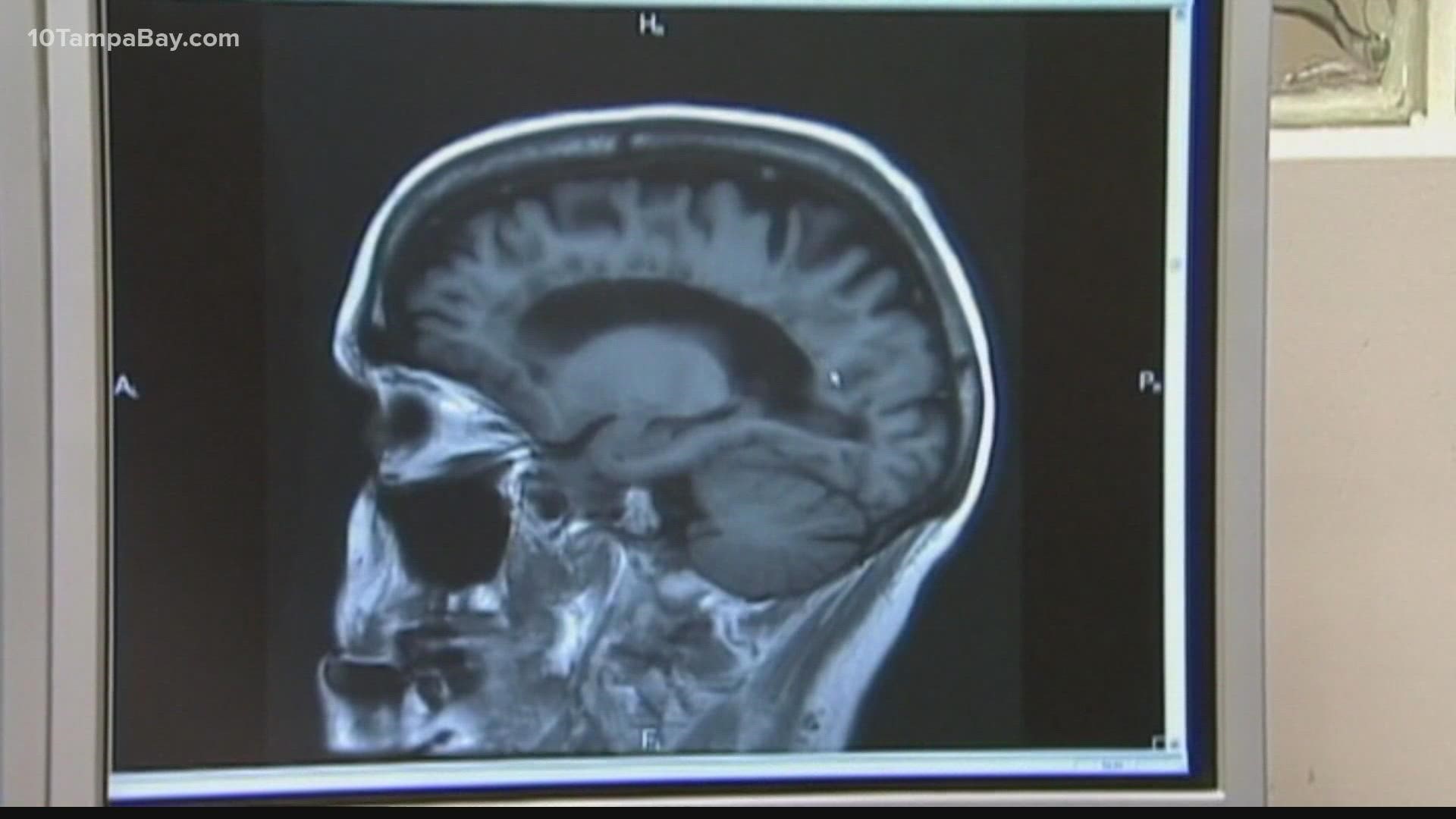 As kids get back to more group activities and their fall sports, doctors are seeing a rise in head injuries, with some leading to concussions.

Dr. Patrick Mularoni, medical director of sports medicine at Johns Hopkins All Children’s Hospital explains, “concussion is a head injury that happens when the head is jarred and the brain moves. It’s actually not something that you can see on CT scan or MRI, it’s not something we can visualize. It’s actually a metabolic or an energy event that happens in the brain that causes patients to have headache, dizziness, maybe foggy thinking and other symptoms that change their mood and their behavior.”

He says the risk of a head injury is tough to mitigate.

“You can get a concussion from any type of injury where your head or body is jarred and it causes jarring of the brain.” He sees them from kids falling off a skateboard or swing set or contact sports, “but I’ve seen them in non-contact sports as well, from a child just having an accident of hitting a wall or hitting the bottom of the pool,” says Dr. Mularoni.

So when an accident happens, it's important for parents to pay attention to the symptoms that might follow and to make sure they stop whatever they were doing to take a time out.

If a child is vomiting, take them to the emergency room. Other symptoms like a mild headache, dizziness, tiredness could present later and that’s when you should seek a pediatrician.

Dr. Mularoni says most concussions will resolve in 10 to 14 days. He says the biggest thing to avoid is screen time.

“In today’s society, kids are on computers a lot, they’re looking at screens a lot and by using those computers and screens or being in school environments, it’s just going to make their symptoms worse. So the best thing to do is rest in that situation.”