As troops return from Afghanistan, the transition back to life in the states may be difficult for many veterans and their families. 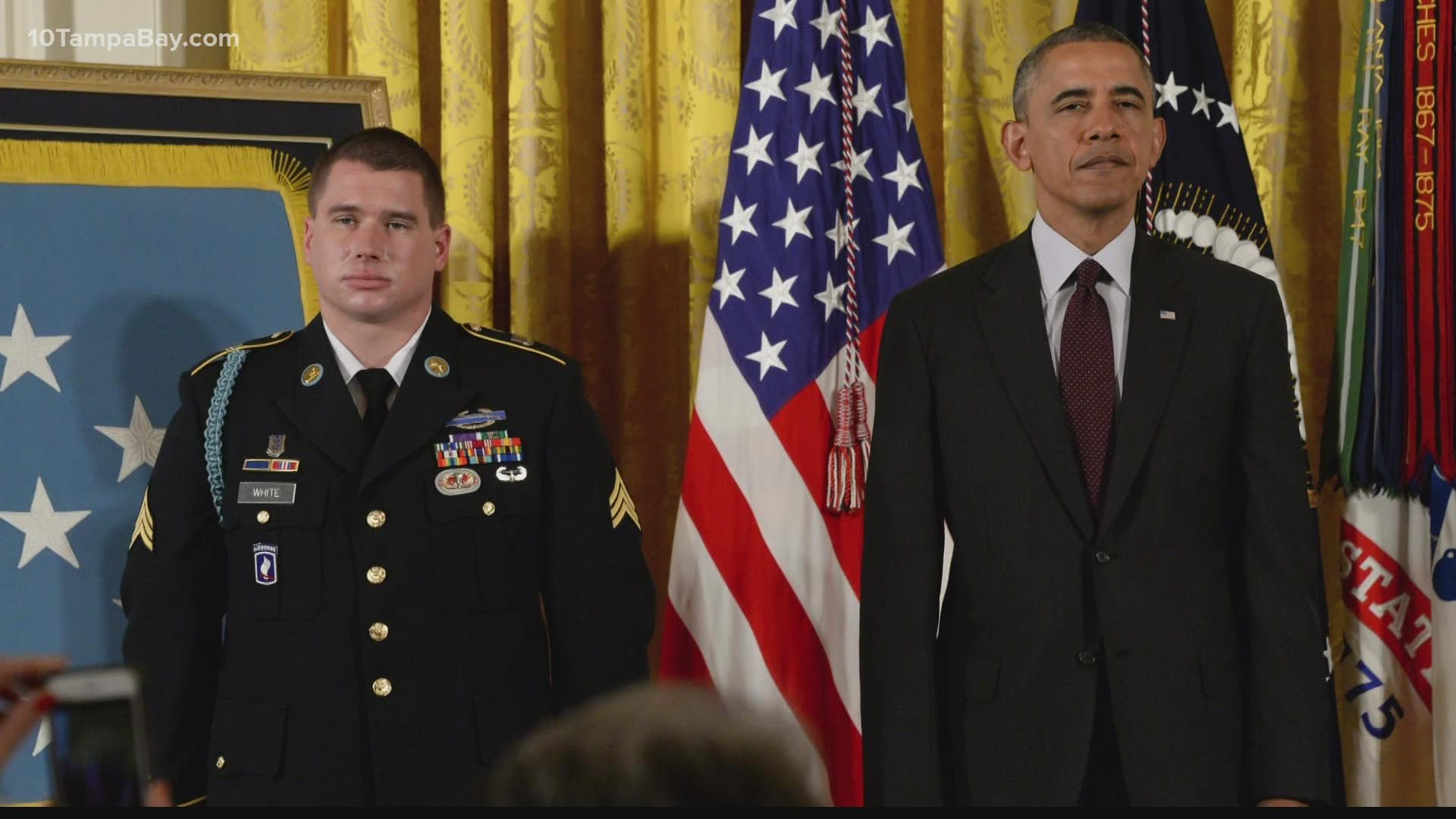 America's longest war is over. After nearly 20 years in Afghanistan, American troops are on their way home and headed back to their families and friends.

For many service members the transition back to the states — and for some, back to civilian life — can be tough.

"Pretty much every measure of success is planned out for you, you know exactly where you need to be, what you're going to wear and then transitioning out of that is for me a challenge," explained former U.S. Army Sergeant Kyle White. He was awarded the Medal of Honor for his actions in Afghanistan.

He says many of his friends and colleagues had similar experiences, finding it difficult to transition back into relationships and routines with family and friends and struggling with what path was next after deployment. Sgt. White says his time overseas also changed him in ways that affected his personality and mental health.

"The people that were closest to me recognized the change before I did. The way I was behaving and acting was not the person I went to Afghanistan as and I wanted to get back there. So for me, early on, I made the decision to seek help for post-traumatic stress," said White.

The Steven A. Cohen Military Family Clinic in Tampa is ready to help returning veterans and their families.

"Anytime an individual in a family unit is struggling, the entire family struggles," explained clinic director Karen Blanchette. She expressed the importance of not only veterans receiving counseling services, but their families and close loved ones too.

The clinic is able to provide services both in-person and online, the same day veterans need help.

Services can be low or no cost to veterans.

"Had I not received treatment when I did, I do not know where my life would be but I do know that I probably wouldn't be here," said White.

He says while it may be difficult to seek help, it was worth it for himself and his relationships with friends and family, "It took time to find my way forward. You don't really understand the significance of what it feels like to be better again until you do."

You can learn more about the Steven A. Cohen Military Family Clinic in Tampa right here.