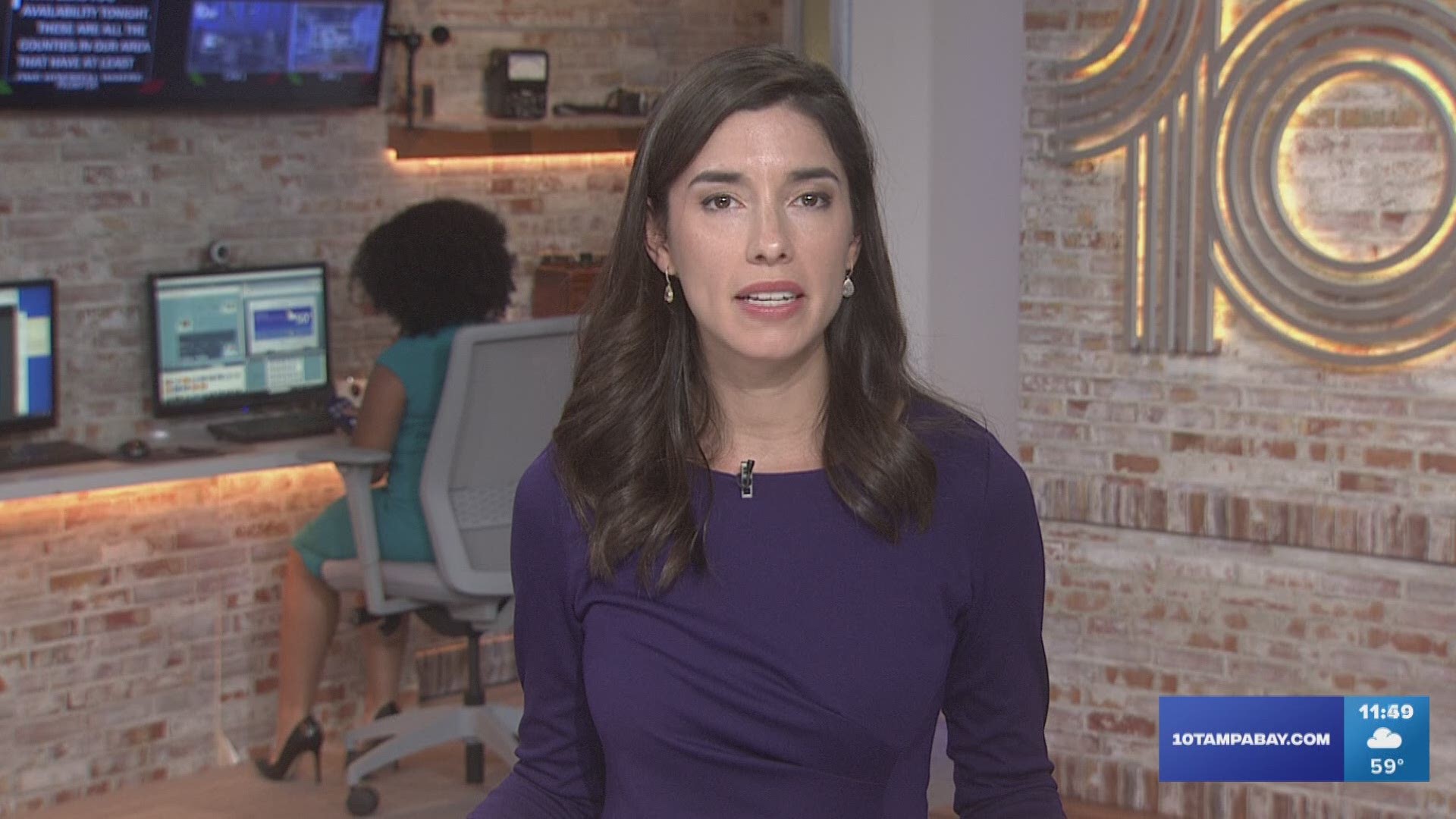 Let's get started with the top stories you need to know about.

The rollout of COVID-19 vaccines across the US and right here in Florida is showing some light at the end of the tunnel. But, getting the vaccines distributed hasn't been smooth or gone as quickly as people would like.

Judging by the questions you're texting us at 10 Tampa Bay, the process has been confusing, too. We want to help make sense of what's going on and connect you with resources.

You can also find a county-by-county breakdown of vaccine information for Tampa Bay seniors here.

RELATED: COVID-19 vaccine: Do I still get it even if I've had the virus?

RELATED: Your COVID-19 vaccine questions, answered: Do I need to be a Florida resident? 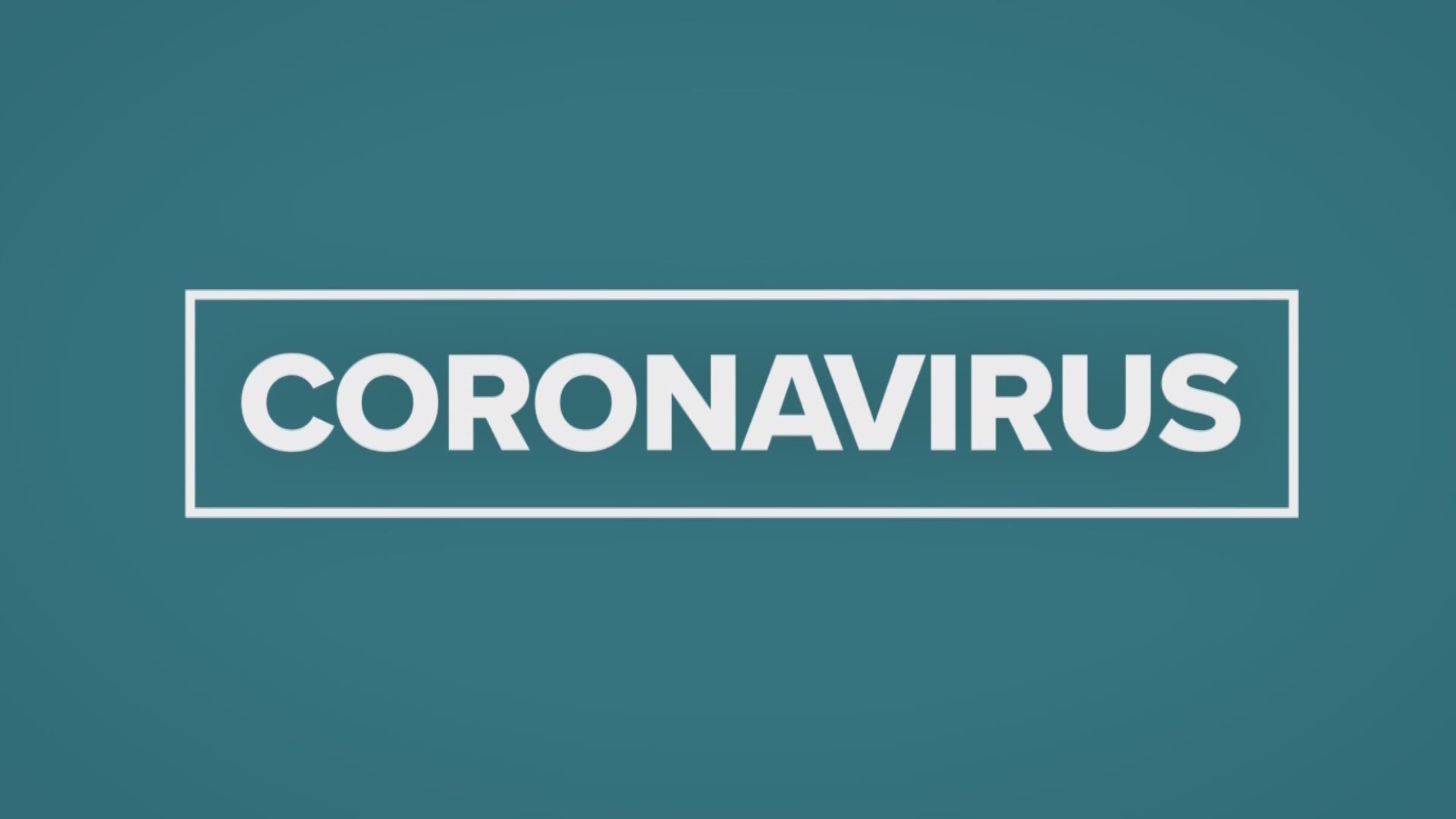 Starting tonight fans of the famed quiz show "Jeopardy!" will be able to see the final episodes hosted by Alex Trebek. The beloved host died on Nov. 8 after battling pancreatic cancer. Trebek hosted the show for 37 seasons.

Earlier, the show announced an update to the schedule. While 10 of his best of episodes aired between Dec. 21 and Dec. 28, the last week of episodes that Trebek taped were pushed to January so they can avoid anticipated preemptions around Christmas and New Year's, "Jeopardy!" said in a statement.

Are you ready for the playoffs? 🏈

It's official! The Tampa Bay Buccaneers will take on the Washington Football Team at 8:15 p.m. Saturday in the NFL's Wild Card round.

The Bucs will play on the road on Jan. 9, making their way to FedEx Field. Saturday's showing will mark the team's first playoff appearance in 13 years.

Defeating Atlanta put the Bucs 11-5 for the first time since 2005 in addition to being only the fourth time in the team's 45 seasons that they have won 11+ games.