Thanks for starting your Tuesday with 10 Tampa Bay Brightside! 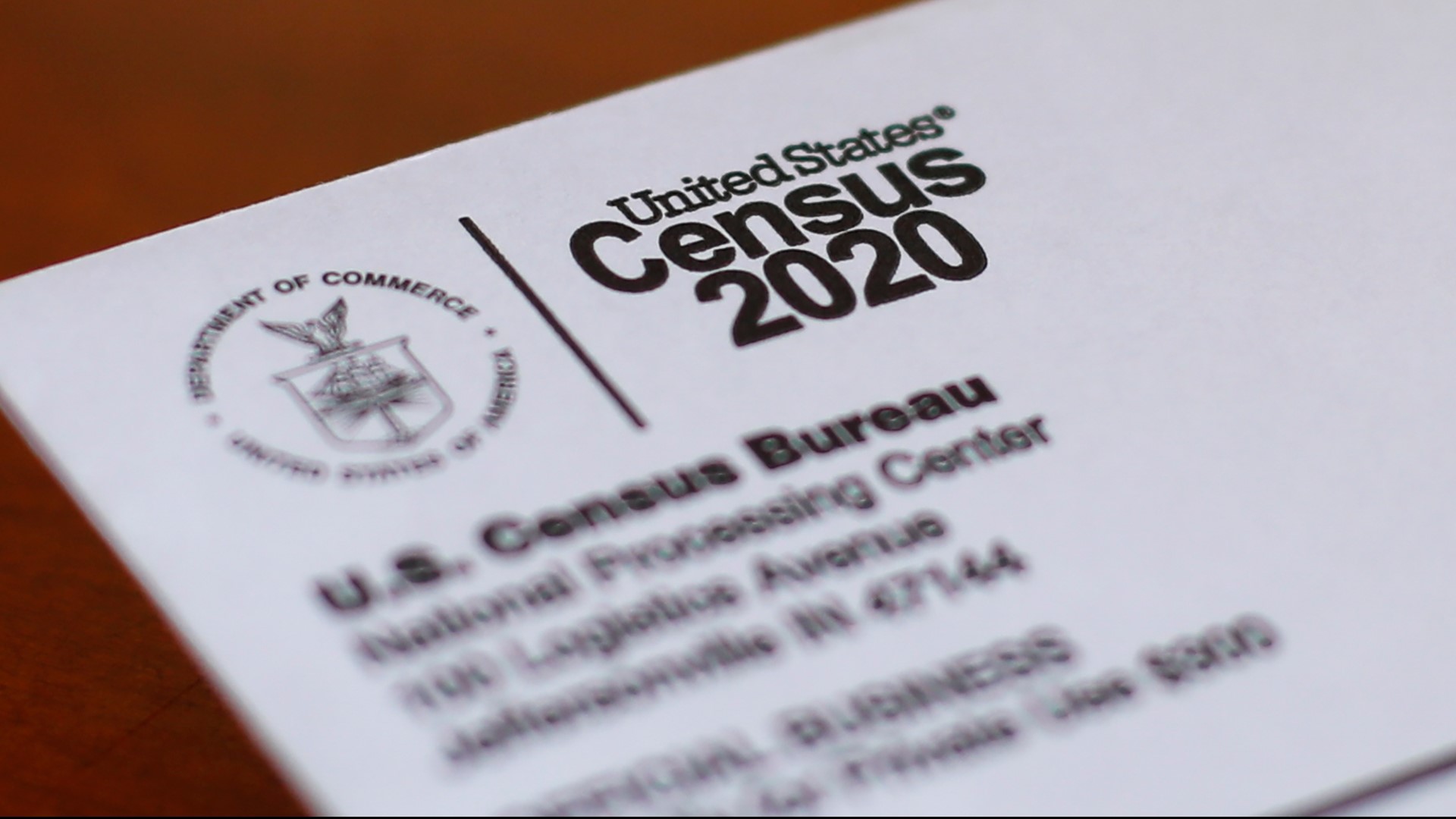 Another seat in the House

Florida will get another seat in the U.S. House of Representatives following the release of new data from the Census Bureau, giving it more influence in presidential elections.

The addition means Florida will have 28 United States representatives in the House – up from 27. And, with its two senators, it will have 30 electoral votes in the 2024 presidential contest. 🗳️

RELATED: Florida will gain 1 seat in US House based on 2020 Census results

There's no other way to say this: the pandemic has been stressful for many people.

Many people have found during the pandemic, not only did they need or want mental health counseling, they enjoyed doing it virtually. 💻

That combination has created an increase in job listings in the mental health field. Therapy jobs specifically are up 56 percent, according to Flexjobs career development manager Brie Reynolds.

For Palm Harbor native Jacob Harris, he is not afraid of working hard and uncertainty.

With the NFL Draft approaching, his schedule has been packed.

“I’ve lost count of how many meetings (I've had)," Harris said. "I wasn’t really keeping track, but I can say I have at least talked with every team once.”

The first time Harris stepped on the football field he knew he wanted to play at the next level, the only problem is he started suiting up his senior year of high school.

The UCF product is projected to be a day three selection as a receiver or tight end.