Good morning Tampa Bay, thanks for waking up on the Brightside with us. 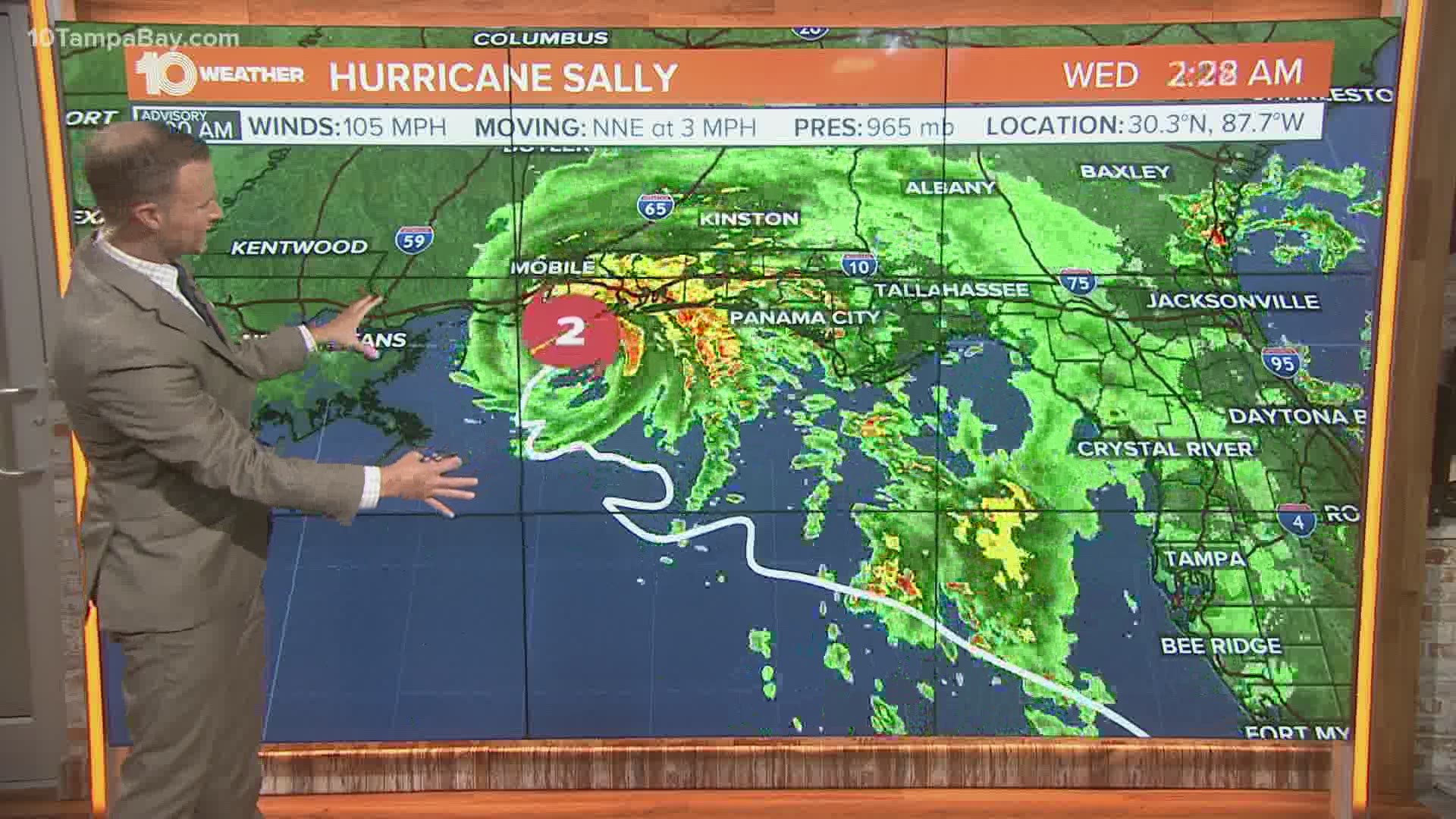 Let's get started with everything you need to know about.

It's said to be the largest home in South Tampa, coming in at just under 22,000 square feet, with 345 feet of open bay situated on Davis Islands.

Derek Jeter and his wife, Hannah, since have moved out of the expansive mansion and put it up for sale for a cool $29 million. Don't worry, Tampa Bay Buccaneers quarterback Tom Brady, who has been renting it from Jeter, will move out.

It features waterfront views from most rooms, the release states, with just about 9,000 square feet of outdoor covered porches and balconies, plus a dock with two boatlets. There are seven bedrooms, eight full and eight half-baths inside, according to the home's description.

A civil rights hero from Polk County is one step closer to being honored for her fight to end segregation in local schools.

Congress passed a bill Monday night in Washington which would rename a post office in Winter Haven where Althea Margaret Daily Mills served as the first Black manager.

The Florence Villa Station United States Post Office is in the heart of one of Winter Haven’s predominantly Black neighborhoods.

There's a lot going on out there right now as we move through the peak of hurricane season.

There are three hurricanes: Sally, Paulette, and now Teddy.

Hurricane Sally is made landfall near Gulf Coast, Alabama, as a Category 2 storm, bringing heaving rains and historic, life-threatening flooding across parts of the northern Gulf Coast.

Teddy reached hurricane strength Wednesday morning while most of us were asleep. It rapidly intensified and reached Category 2 strength just hours after reaching hurricane status.

There are also three areas of disturbed tropical weather with the potential for development out there and Tropical Storm Vicky.

You can keep up with all the tropical updates on the free 10 Tampa Bay app.