Rise and shine! Thank you for waking up with 10 Tampa Bay Brightside! 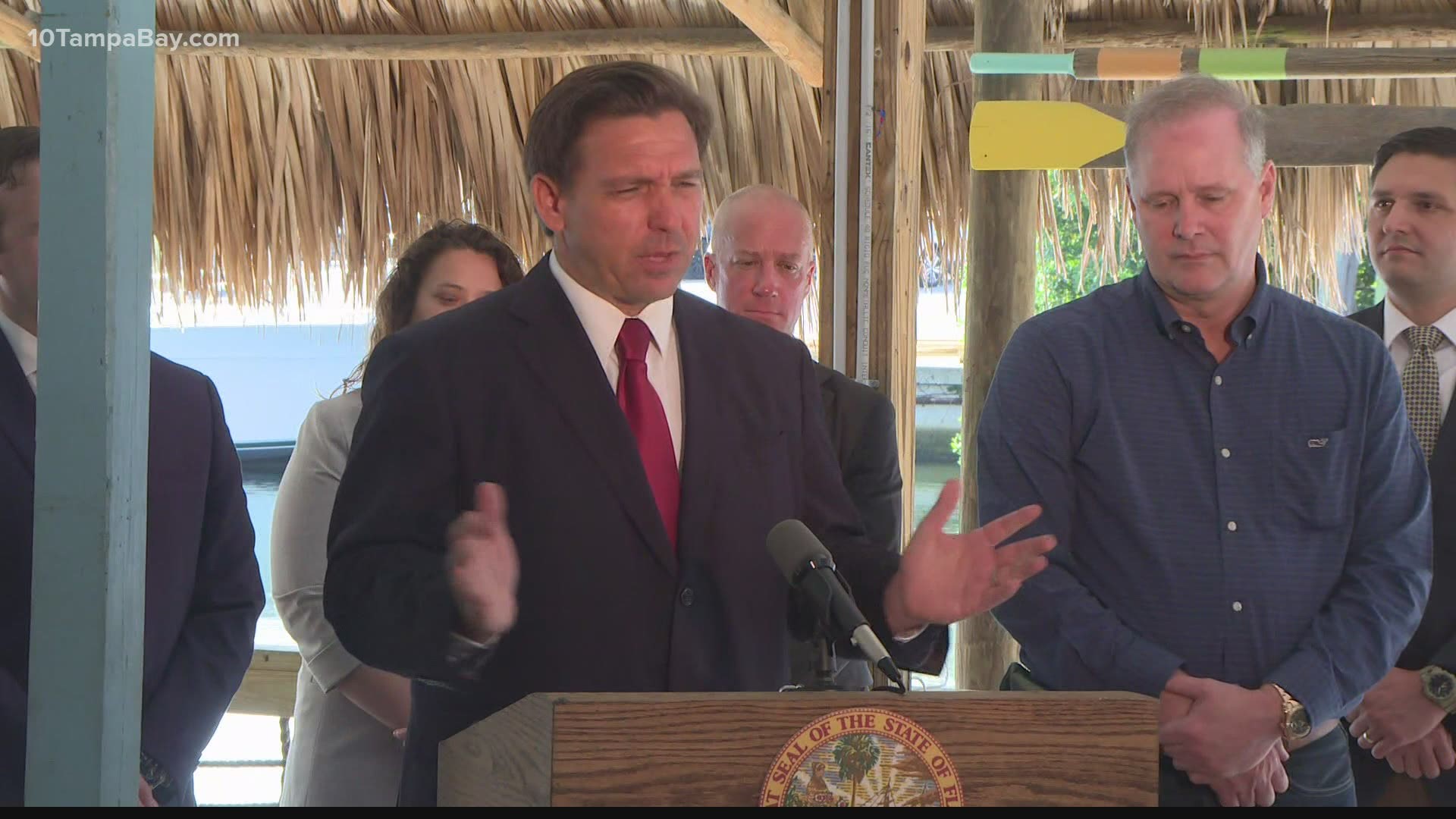 TAMPA, Fla. — Good morning Tampa Bay! And for all of you Star Wars fans out there: May the Fourth be with you.

The U.S. Food and Drug Administration is expected to authorize Pfizer's COVID-19 vaccine for young adults age 12 and older by next week, according to a person familiar with the process.

That means shots could be going into the arms of some students before the beginning of next school year.

Pfizer in late March released preliminary results from a vaccine study of 2,260 U.S. volunteers ages 12 to 15, showing there were no cases of COVID-19 among fully vaccinated adolescents compared with 18 among those given dummy shots.

RELATED: FDA could authorize Pfizer vaccine for ages 12 to 15 by next week

Here's what the buzz is all about...

You may have heard by now that thousands of genetically modified mosquitoes are being released in the Florida Keys this week.

The goal is to cut down the population of a specific species of mosquito that can carry deadly diseases.

If you're worried some of those pests will make their way up to the Tampa Bay area, we have some good news for you: they only fly about 200 yards from where they are released.

RELATED: Genetically modified mosquitoes: What you need to know

What do you think about genetically modified mosquitoes being released in the Keys?? I'll tell you more at 5:20 and 6:20 on #Brightside. https://t.co/gwk1EEwRt1

Have you met our new sports director Evan Closky? 👋

It looks like the Super Bowl champs made the honor roll in his eyes. He gave them mostly A's and one B.

Overall, he gives the Bucs' an A- for the draft. He says his only knock was not knowing the ceiling for this group.

You can find a complete breakdown from Evan here.