Good morning Tampa Bay. Thanks for waking up on the Brightside with us! 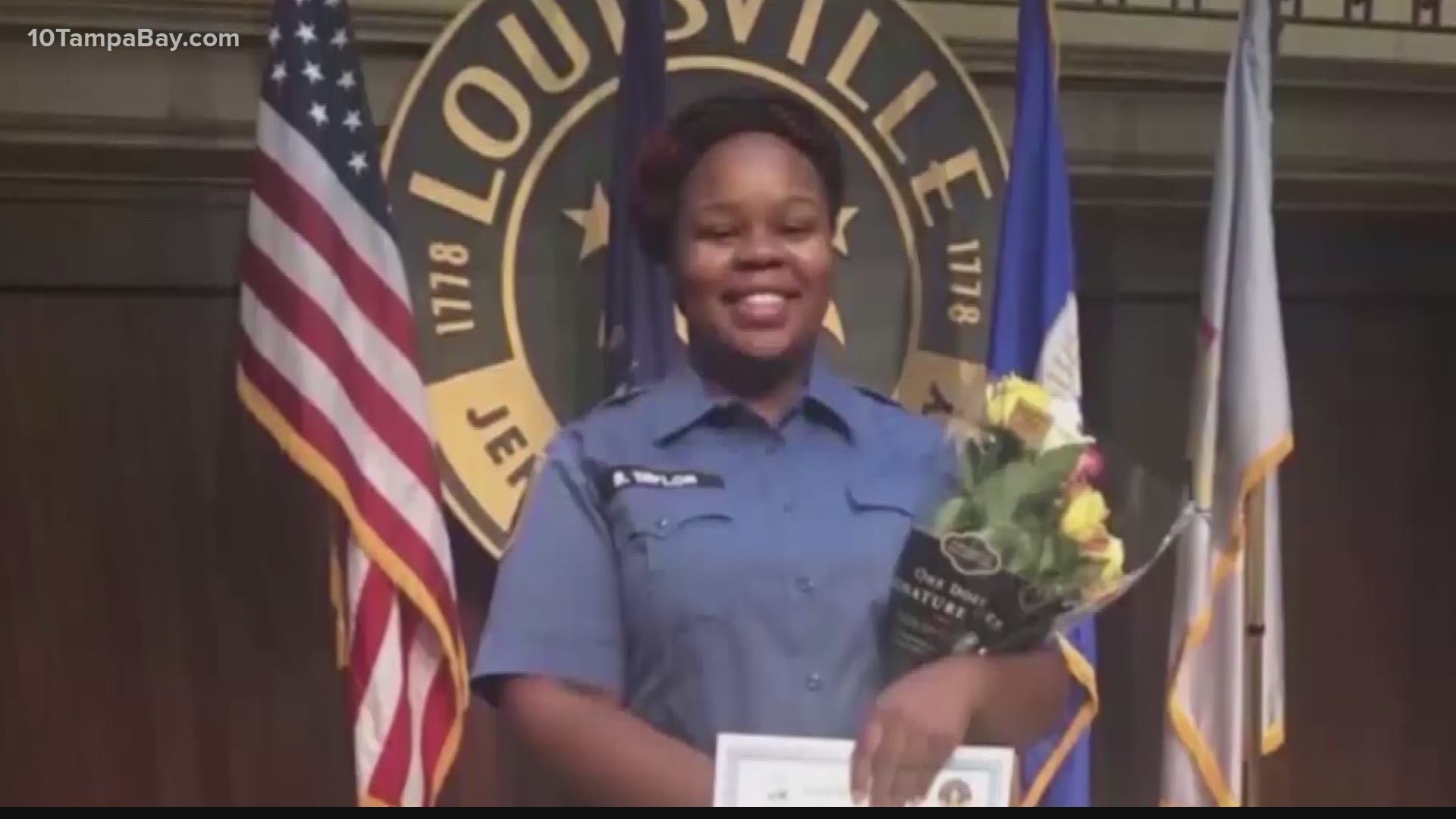 Let's get started with the top stories you need to know about this morning.

Frustration over Wednesday’s verdict in the Breonna Taylor case spilled out into the streets of St. Pete as dozens of protesters gathered outside city hall in a show of solidarity before marching along Central Avenue and throughout downtown.

Those demonstrating said they want to see a change in police protocols, hope to change hearts and work with those committed to pursuing justice.

Wednesday’s verdict sparked protests nationwide, as many hoped the officers tied to the shooting death of Breonna Taylor would face tougher penalties.

Kentucky Attorney General Daniel Cameron said two of the three officers were justified in firing their weapons, as Kenneth Walker, Breonna Taylor’s boyfriend, fired at officers first from within the apartment after saying he believed the home was being broken into.

The former officer who did face charges was indicted for wanton endangerment. He has since been released on bail.

RELATED: Grand jury indicts Brett Hankison in Breonna Taylor case and it has nothing to do with her death

What is first-degree wanton endangerment?

The charges are for shooting into apartments near Taylor's but not for her death.

What does wanton endangerment mean?

“A person is guilty of wanton endangerment in the first degree when, under circumstances manifesting extreme indifference to the value of human life, he wantonly engages in conduct which creates a substantial danger of death or serious physical injury to another person.” -Kentucky's government website.

In the first degree, it is a class D felony.

If found guilty, Hankison could face up to five years in prison for each count.

Wednesday night was a great night for hockey and baseball fans alike.

Let's start with your Tampa Bay Rays. The Rays beat the New York Mets and clinched the American League East for the first time in a decade.

The 2020 playoffs get underway on Oct. 5, and fans will watch it unfold like never before amid the coronavirus pandemic.

The Bolts have officially taken a series lead in the 2020 Stanley Cup Final after burying the Dallas Stars 5-2 in Game 3.

The Lightning used the momentum coming off a 3-2 victory over the Dallas Stars in Game 2 Monday night. Plus, team captain Steven Stamkos taking the ice for the first time since February, and scoring a goal did not hurt.

Puck drop for Game 4 is set for Friday at 8 p.m. where the Bolts will try to close the gap even further, hopefully putting themselves one win away from hoisting the Stanley Cup.