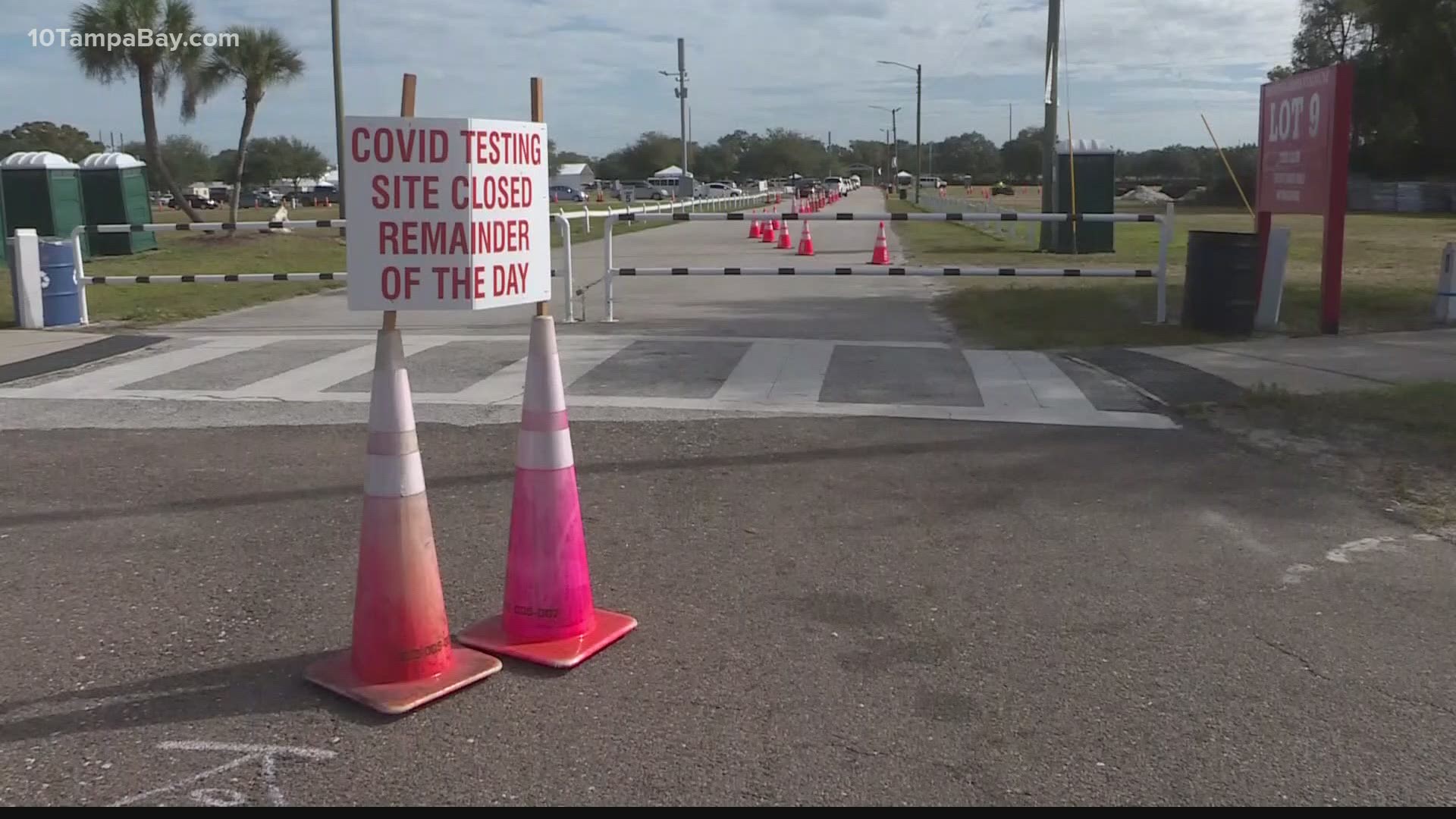 Let's get the day started with the stories you need to know about.

Hold off on a second vaccine dose? Experts say not so fast. 💉

With the COVID-19 vaccine rollout here in the U.S. going slower than expected, some doctors have suggested prioritizing the first dose and delaying the second dose until more supplies can be shipped.

An opinion piece in the Washington Post over the weekend by a doctor and public health expert basically said yes, we should prioritize that first dose and get more people vaccinated. Then the second dose possibly delayed a few weeks.

USF Health Virologist Dr. Michael Teng disagrees. He says the vaccine should be taken as recommended and that both doses are important because of the way your immune system works. He explained it like learning how to ride a bike.

RELATED: Should we delay the 2nd dose of the COVID-19 vaccine to get more people vaccinated? An expert weighs in.

Should we delay the second dose of #COVID19 #vaccines to get more people vaccinated? @JennyWTSP talked to a health expert from @usfcoph who says no.
Here's why: https://t.co/Vm4HCX9YII pic.twitter.com/CJZhrxfrNV

From crashing online reservation systems to phone lines that never connected, many seniors across Tampa Bay trying to make an appointment for a COVID-19 vaccination were left hanging.

By Monday night, registration by phone and online had been taken offline in Pinellas. In Hillsborough, officials made the decision to temporarily move all vaccine registration to the phones, while announcing expanded call hours and additional staff.

But in Pasco and Sarasota counties, the county health departments aren't taking any calls. Registration is only available online.

For anyone looking to give it another shot today, you can find a county-by-county breakdown for vaccine information here.

RELATED: 'Awful for seniors': Scheduling vaccine appointments is a tech headache for some

A reason to celebrate!

A new coin issued by the U.S. Mint will honor the famed Tuskegee Airmen, and the new release has Lt. Col. George Hardy of Sarasota celebrating.

"I went to school in Alabama and segregation was really rampant in those days,” said Hardy, who flew overseas during WWII as a Tuskegee Airman. "And now for them…still controlled by whites, they decided that Tuskegee Airmen National Historic Site could be on that quarter."

According to the U.S. Mint, the coin was supposed to be released on February 1, which is the start of Black History Month. However, the Mint said due to increased demand, the coin will be released on Jan 4. One side of the coin shows a Tuskegee pilot with two P-51 Mustangs above him.

Also on the coin is the phrase, “They Fought Two Wars,” referring to the fight against fascism abroad and racism at home.