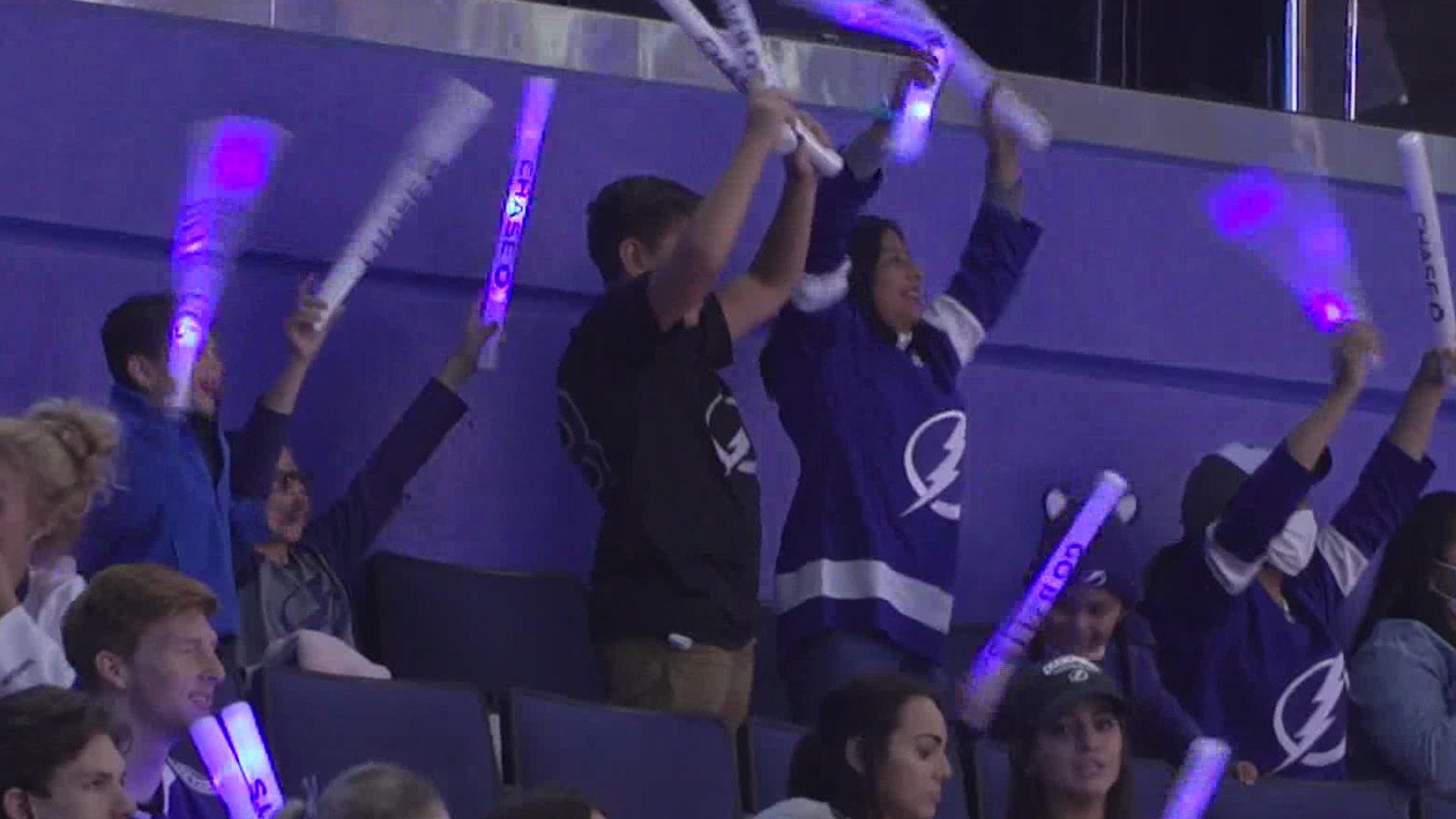 She was walking her dog on a leash. The next moment, she was attacked by an alligator.

The Florida Fish and Wildlife Conservation Commission confirms a 43-year-old woman was bitten by the gator along a small lake in a Palm Harbor neighborhood. It happened on Pine Ridge Boulevard near Commercial Drive.

The gator tore into her lower right leg, FWC said in a news release. First responders rushed her to an area hospital.

FWC, which is investigating, called a nuisance alligator trapper to the scene. The trapper removed the 7-foot-7 gator.

It's rare for people to be seriously hurt by gators in Florida, but it does happen. The Statewide Nuisance Alligator Program (SNAP) handles complaints about specific gators that people believe pose direct threats to themselves, pets or property. The toll-free Nuisance Alligator Hotline, which is managed by FWC, can be reached at 866-FWC-GATOR (866-392-4286).

Preparing your car for back to work

We've spent a lot of time at home over the past year, so your car has likely stayed at home with you. If it's been sitting in your parking spot without much action on the road, you've got to check a few things before you start driving to work in-person every day.

Florida's heat and humidity could have affected your car in ways you may not notice right away. 10 Tampa Bay spoke to a service advisor at Milex Mr. Transmission in Bradenton about things you should check or have a mechanic check for you.

RELATED: How to prepare your car for commute post-lockdown

Because the Bolts are moving on to the Stanley Cup semifinals.

The Tampa Bay Lightning beat the Carolina Hurricanes 2-0 on Tuesday night to win the second-round playoff series in five games.

The Bolts were able to win three games in enemy territory,

Next, they'll either face the Islanders or Bruins.

Lightning put on a clinic in Game 5 and send the Hurricanes home winning 2-0.

Just like in the series-clincher against Florida, Vasy spectacular in a shutout.

Islanders or Bruins next! #GoBolts pic.twitter.com/TTNOvsL8g6