Thank you for waking up on the Brightside with 10 Tampa Bay. 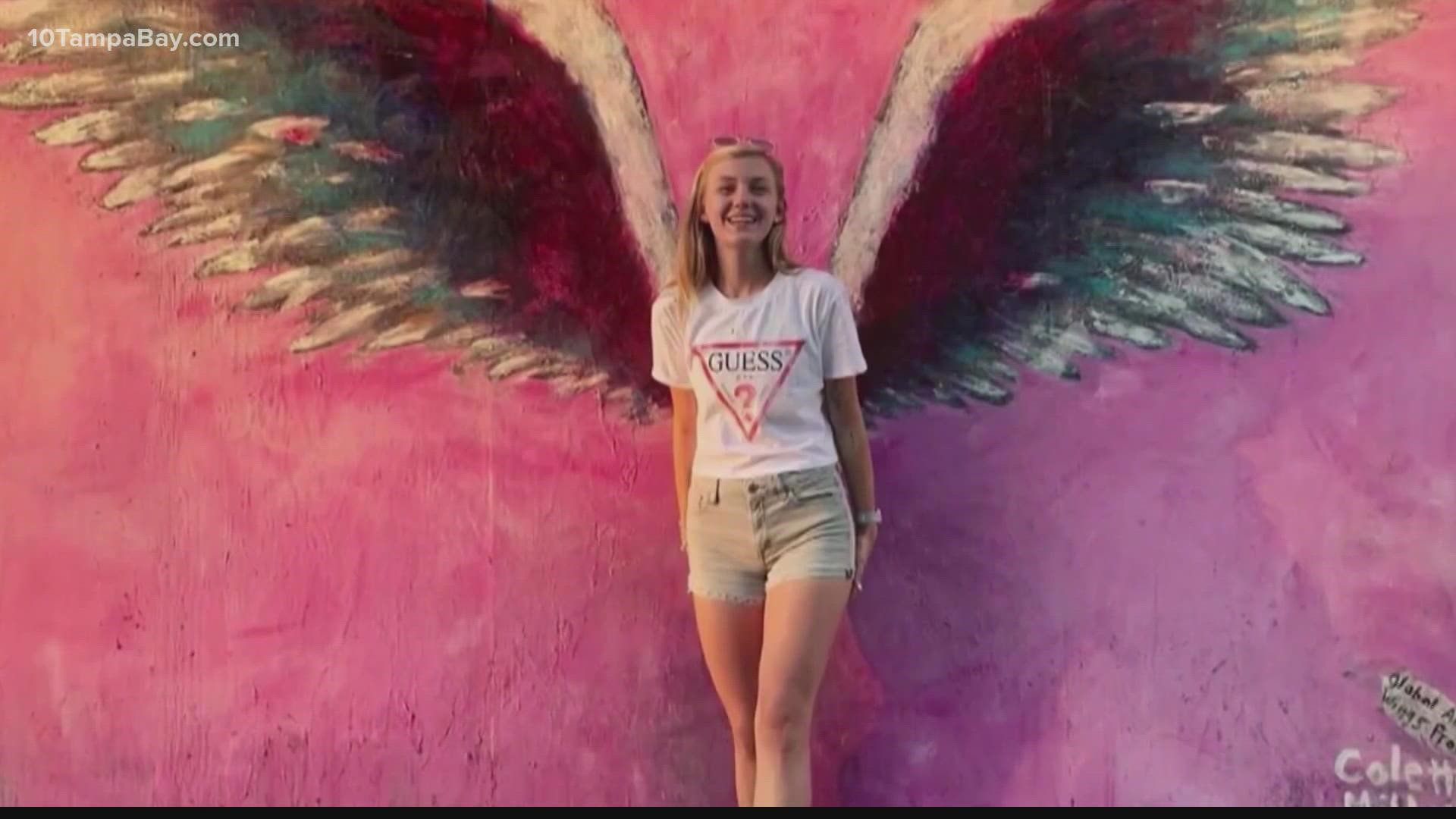 NORTH PORT, Fla. — Good morning, Tampa Bay. It's Tuesday. As you start your day on the Brightside, here are a few things you need to know.

Has Gabby been found?

An autopsy done Tuesday will help determine if the body found at the campgrounds in Bridger-Teton National Forest is Gabby Petito.

The 22-year-old lived in North Port but vanished during a cross-country road trip with fiancé Brain Laundrie. The details surrounding her disappearance captured the nation's attention.

Full forensic testing is needed to determine with certainty that the body is Petito's. Dr. Brent Blue told 10 Tampa Bay the investigative findings would be released through the FBI's Denver field office.

The process of trying to positively identify a body can take anywhere from 24 to 48 hours if examiners don't encounter any insurmountable challenges.

RELATED: How will the coroner determine if the body found was Gabby Petito?

Where is Brian Laundrie?

As the search continues for Brian Laundrie, authorities in Alabama say they’ve received reports he’s been sighted near Mobile.

Laundrie has been missing for days since he returned home from a cross-country road trip without his fiancée, Gabby Petito. He’s considered a person of interest in her disappearance.

As investigators searched Carlton Reserve in Sarasota County over the weekend—the last place detectives believed Laundrie had been—posts started circulating on social media claiming he was spotted more than 600 miles away, hitchhiking near a Walmart in Tillman’s Corner, Ala., which is just outside of Mobile.

Police confirmed to 10 Tampa Bay they received reports that someone who looked like Laundrie had been spotted in the area. That information has been sent to the FBI to verify.

The FBI has yet to confirm if any of the tips have been substantiated.

'Not in my clients' best interest'

Gabby Petito's fiancé Brian Laundrie hasn't been seen in about a week since he returned home from a cross-country road trip without her.

He's considered a person of interest in her disappearance.

The FBI tweeted it executed a court-authorized search warrant at the Laundrie home that is related to the Petito investigation. Crime scene tape was spotted going up on the property.

"No further details can be provided since this is an active and ongoing investigation," it reads further.

Laundrie's lawyer, Steven Bertolino, told 10 Tampa Bay he has no response to the morning's activity. As law enforcement and the Petito and Schmidt families await answers, Bertolino canceled a news conference originally set for 1 p.m. on Tuesday, Sept. 21, in New York.

When canceling the news conference, Bertolino said it was "just not in my clients' best interest." 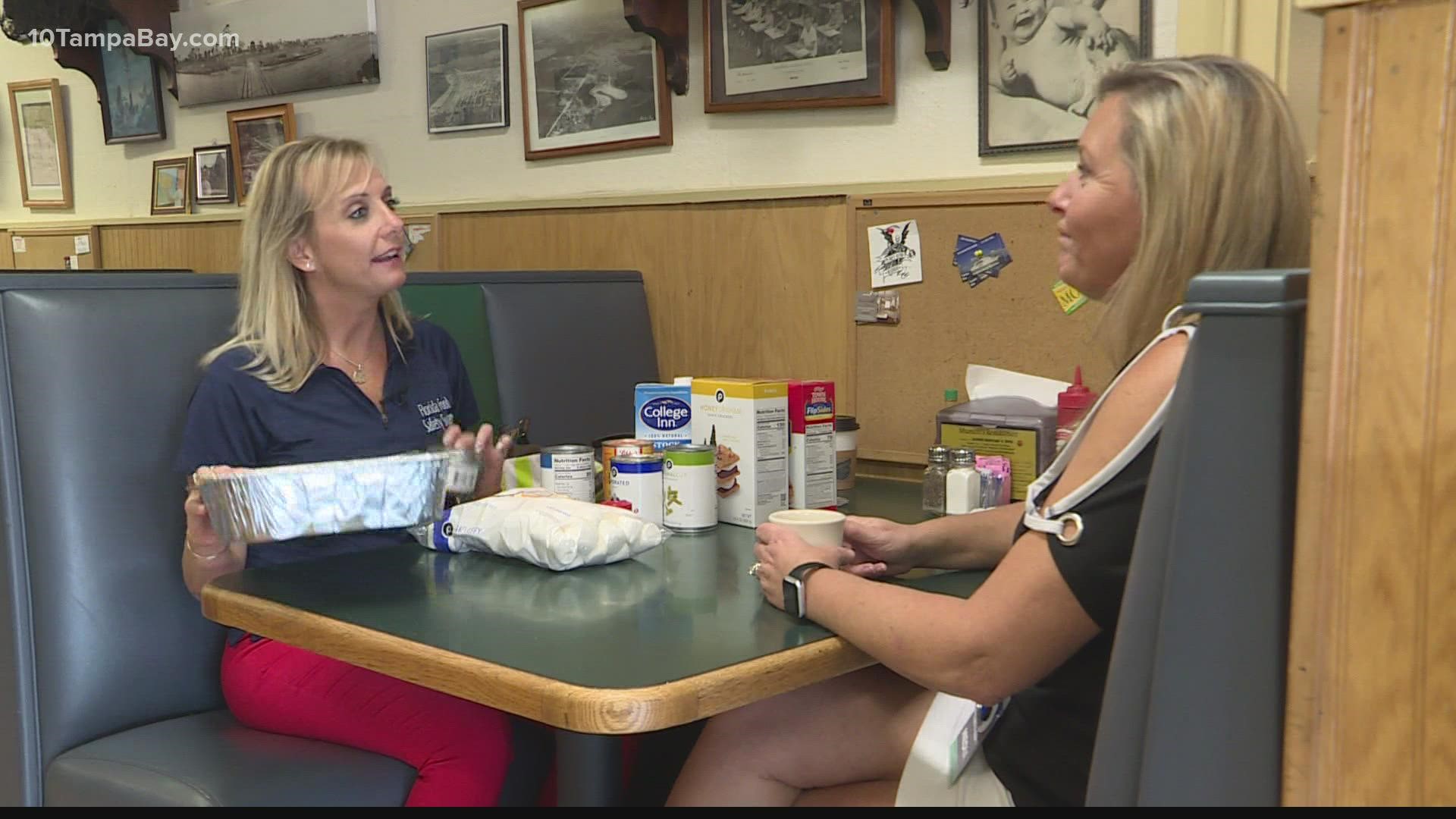