Thank you for waking up with 10 Tampa Bay Brightside! 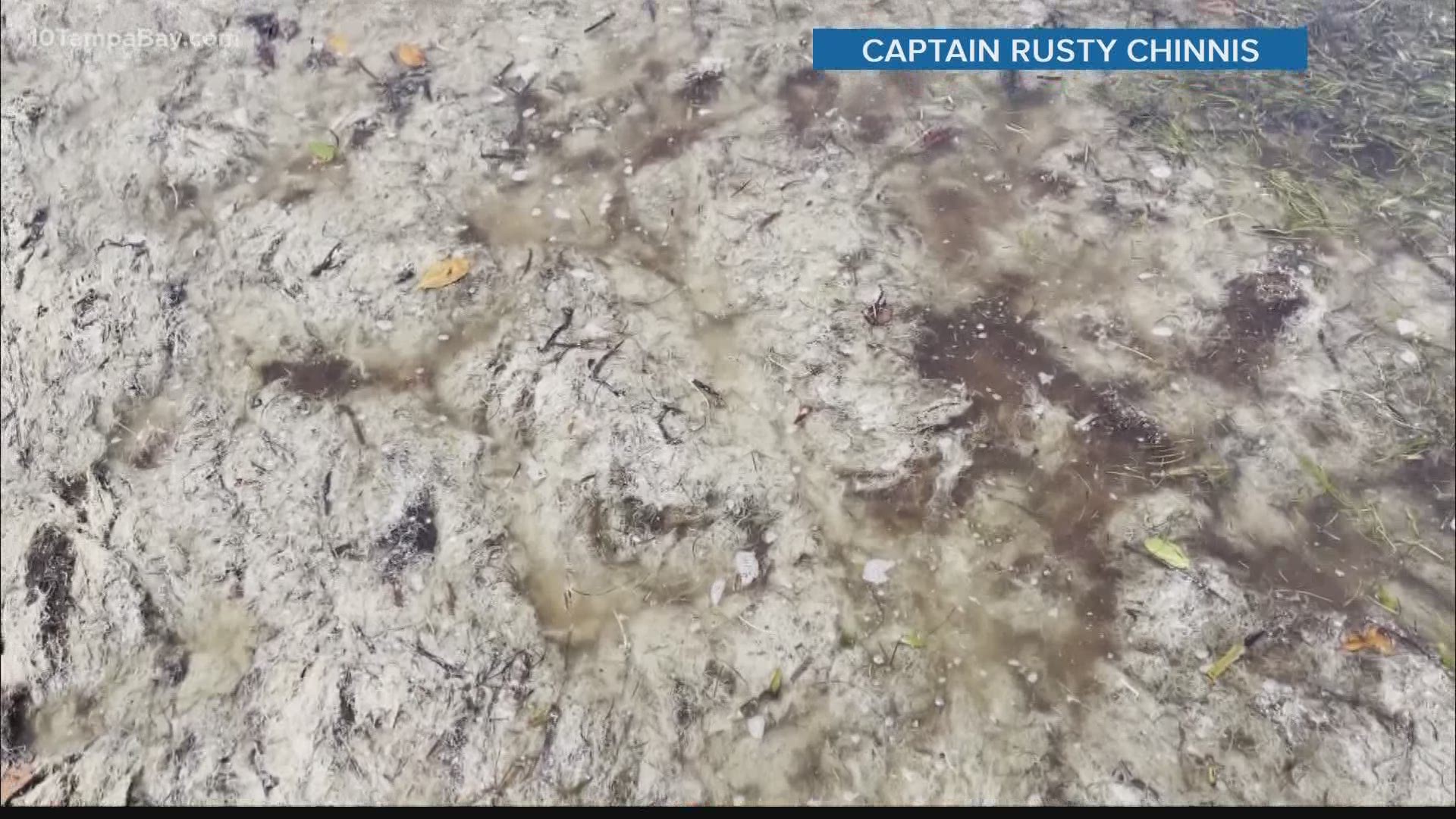 TAMPA, Fla. — Hello and good morning! Thank you for waking up with 10 Tampa Bay Brightside.

Manatee County leaders are expected to give an update during a 9 a.m. board meeting. Then, at 12:45 p.m. Florida Agriculture Commissioner Nikki Fried is set to speak on the emergency.

The state estimates it will cost $200 million for the full cleanup and restoration. Funding may be sourced from money received by the American Rescue Plan, the recent COVID-19 stimulus package.

You can read more about how we got to this point here.

RELATED: Piney Point wastewater breach: So, what's in the water?

10 Tampa Bay will keep you updated on any developments throughout the day on our website and on our free app.

Sore arm after the COVID-19 vaccine?

If you answered "yes," you are not alone!

According to Food and Drug Administration briefing documents, "injection site pain" topped the list of reported side effects during the clinical trials for all three vaccines available in the U.S. 💉

It's not just the jab of the needle that's causing the discomfort. Dr. David Priest, an infectious disease specialist with Novant Health, said there is also an immune response behind the soreness.

"The cells in your arm take up the mRNA and start the immune response there," Priest said. "So, there's an inflammatory component to it."

Don't worry, the CDC says the soreness usually goes away after a day or two.

Green Bay Packers quarterback Aaron Rodgers started his two-week stint as "Jeopardy!" guest host Monday and it didn't take long for one of the contestants to make him blush.

"Jeopardy!" posted a clip from the episode in which a contestant in Final Jeopardy answered with the question: "Who wanted to kick that field goal?"

The question was in reference to the NFC Championship game between the Packers and Tampa Bay Buccaneers in which the Packers, down by eight with 2:09 to go, kicked a field goal on fourth and goal from the 8-yard-line rather than try to get a game-tying touchdown and two-point conversion. The Packers never touched the ball again and lost 31-26.

You can catch the QB guest-hosting "Jeopardy!" right here on 10 Tampa Bay at 7:30 p.m. Monday-Friday.