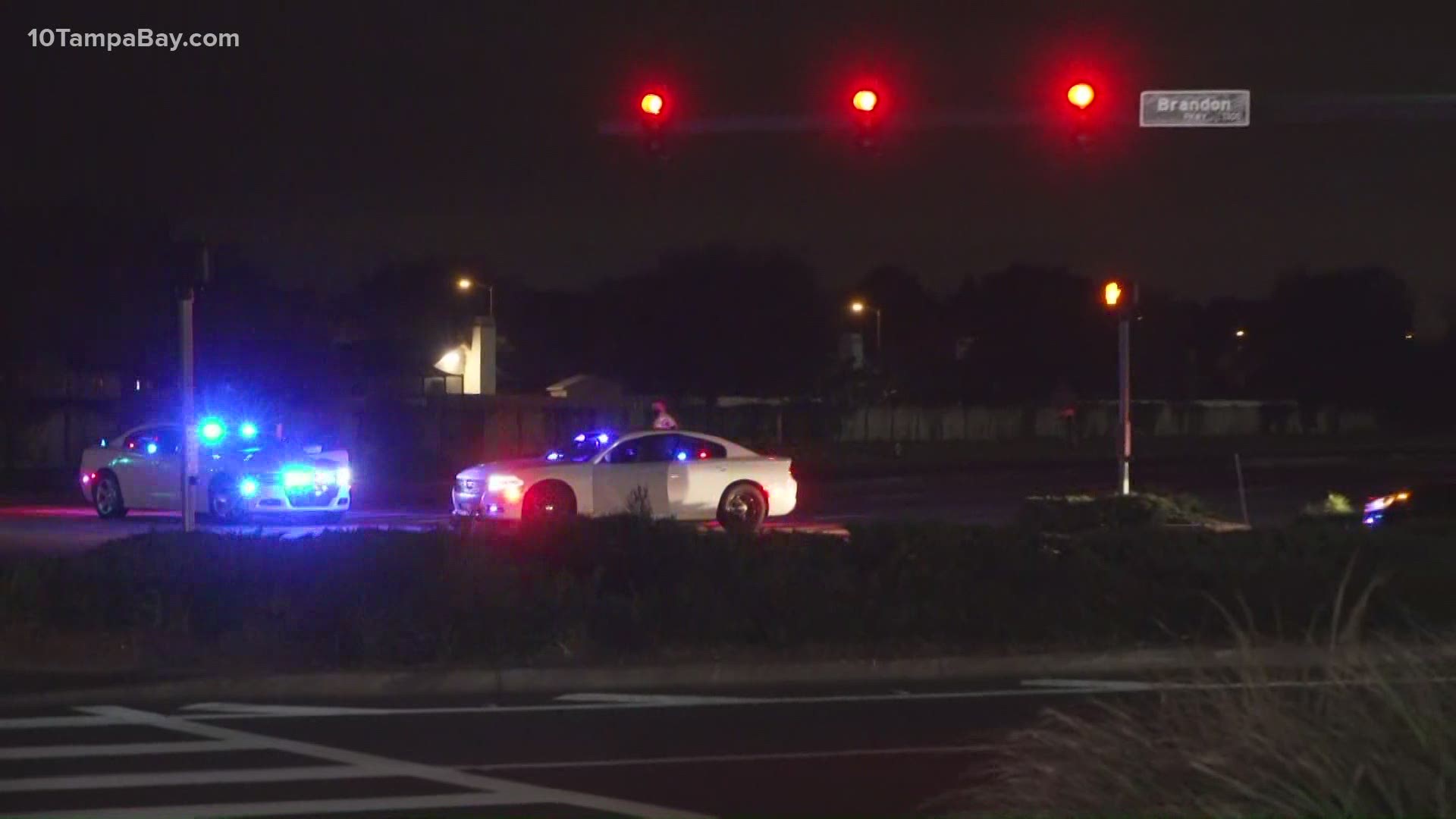 A Hillsborough County corporal who has just one shift left before retiring was killed Monday night in the line of duty, according to Sheriff Chad Chronister.

Corporal Brian LaVigne, 54, is being remembered as someone dedicated to his family and community, a great family man who worked to mentor the younger members of the Hillsborough County Sheriff's Office.

LaVigne died when a man, who was fleeing deputies, intentionally crashed into the driver's side of his cruiser on Lumsden Road, Sheriff Chad Chronister said during a news conference.

LaVigne had one more day of work before he was to retire after 30 years, the sheriff added. He is survived by his wife and two adult children; one is a deputy with the sheriff's office.

"You can imagine the heartache that the Hillsborough County Sheriff's Office is experiencing right now," Chronister said.

RELATED: Hillsborough County deputy killed in line of duty was 1 shift away from retirement

RIP 🙏 "One shift away from retirement:" Corporal Brian LaVigne of the Hillsborough County Sheriff's Office was intentionally killed in a crash by a man who was fleeing deputies, Sheriff Chad Chronister said Monday night.

Our thoughts go out to his family, friends and colleagues pic.twitter.com/8pzJG6ZWSG

Adam Johnson, the man seen carrying the lectern of House Speaker Nancy Pelosi during the U.S. Capitol riot, was released from jail Monday.

For his release, Johnson, 36, of Parrish, Florida, signed a $25,000 signature bond, which he does not have to pay unless he fails to show up at his next court appearance.

One of Johnson's lawyers told reporters outside the Tampa courthouse there has been "a lot of judgment" against Johnson based on the photograph, which has led to death threats to him and his family.

A second lawyer of Johnson's, Dan Eckhart, acknowledged the photograph of their client may present a problem defending in court.

"I don't know how else to explain that, but yeah, that would be a problem. I'm not a magician, and neither is Mr. Bigney. So yeah, we have a photograph of our client, who appears to be in a federal building or inside the Capitol with government property," Eckhart said.

RELATED: 'I'm not a magician': Lawyer for man pictured with lectern in Capitol riot says photo a 'problem'

Easy on the vitamin C

This time of year is typically cold and flu season. Now, we're adding COVID-19 to that list and that has many people reaching for vitamin C supplements.

While vitamin C does help with all kinds of things by boosting your immune system, doctors warn taking too much can also lead to kidney stones.

And that can be painful.

Urologist and professor for USF Health Dr. David Hernandez says vitamin C is good for you, but it's best to get it from your diet.

RELATED: Taking too much vitamin C could lead to kidney stones

Avoid painful kidney stones! Don't take too much Vitamin C. Find out what you should be doing. https://t.co/rWuZtoS5NG