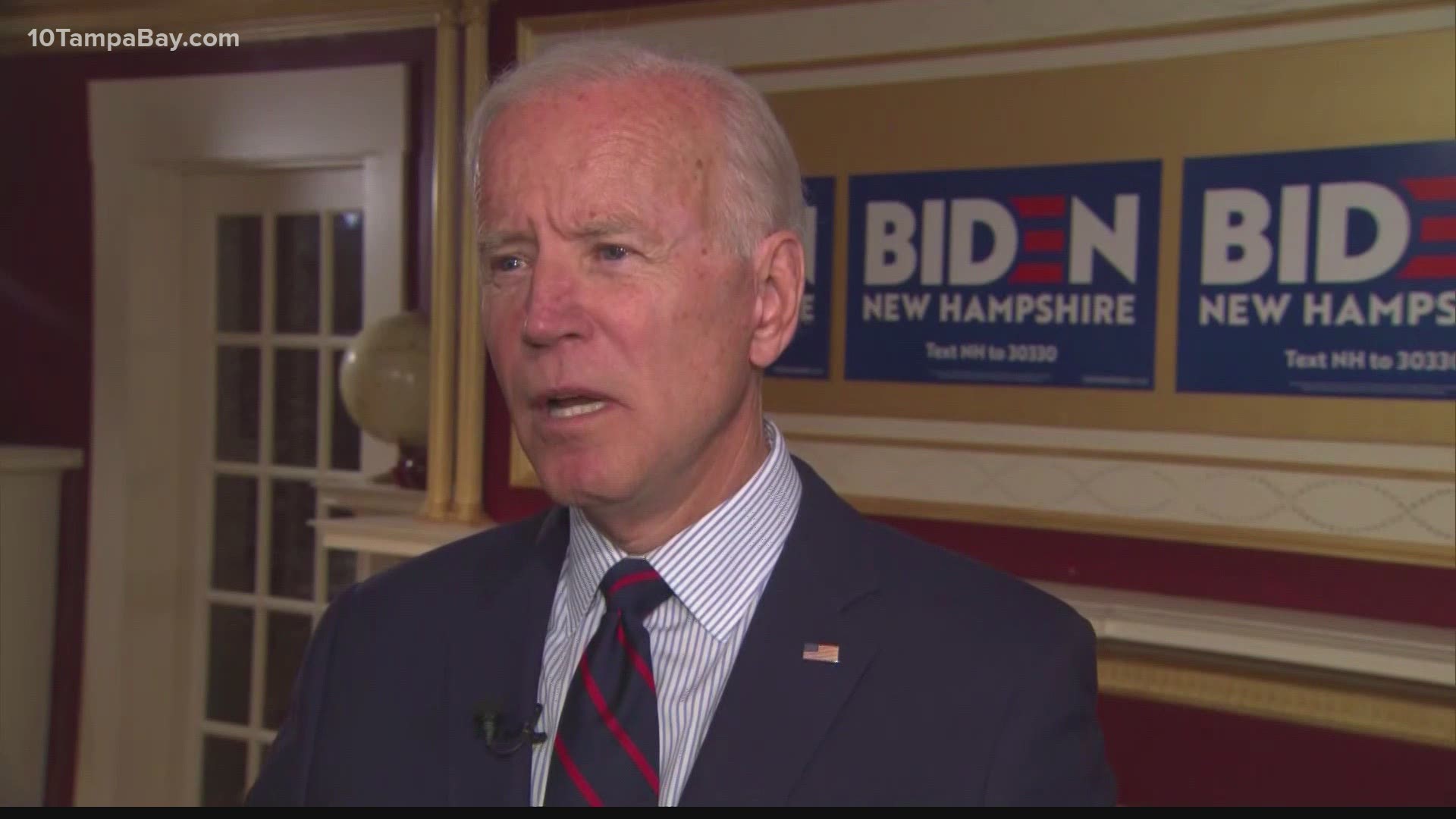 Whether it's the start of another work week for you or the end of a holiday weekend, we're glad you chose to wake up on the Brightside with us.

In his first hours as president, Joe Biden plans to take executive action to roll back some of the most controversial decisions of his predecessor and to address the raging coronavirus pandemic, his incoming chief of staff said Saturday.

On Wednesday, following his inauguration, Biden will end Trump's restriction on immigration to the U.S. from some Muslim-majority countries, move to rejoin the Paris climate accord, and mandate mask-wearing on federal property and during interstate travel.

Those are among roughly a dozen actions Biden will take on his first day in the White House, his incoming chief of staff, Ron Klain, said in a memo to senior staff.

Other actions include extending the pause on student loan payments and actions meant to prevent evictions and foreclosures for those struggling during the pandemic.

Dr. Martin Luther King Jr. had a dream. A dream that one day, regardless of ethnicity, gender or wealth, we'd all be treated equally.

We've come a long way since his death, but we still have an incredibly long way to go.

2020 was quite the year. We saw millions of people come together in the midst of a global pandemic to say that Black lives matter and call for changes to the way policing works. We saw incredible unity. We also saw division and so much hate.

In order to move forward and live in the world that Dr. King imagined, we have to recognize all the kinds of hate that were amplified last year. Still, despite so many instances of hatred, we have seen people band together to support one another.

You can find resources to learn more about tolerance and how to become an ally here.

RELATED: Why the fight for equality is still a long battle

The Tampa Bay Buccaneers are moving on! The team is heading to Green Bay to take on the Packers in the NFC Championship after defeating the Saints Sunday night.

Redemption was the name of the NFL Divisional round and it's safe to say the Bucs achieved it. Drew Brees and the Saints could not come back from several interceptions and a fumble recovery by Tampa Bay.

Sunday night's victory puts the team just one win away from playing in a hometown Super Bowl.

RELATED: Bucs stamp their ticket to the NFC Championship against Green Bay