Thanks for waking up with 10 Tampa Bay Brightside. 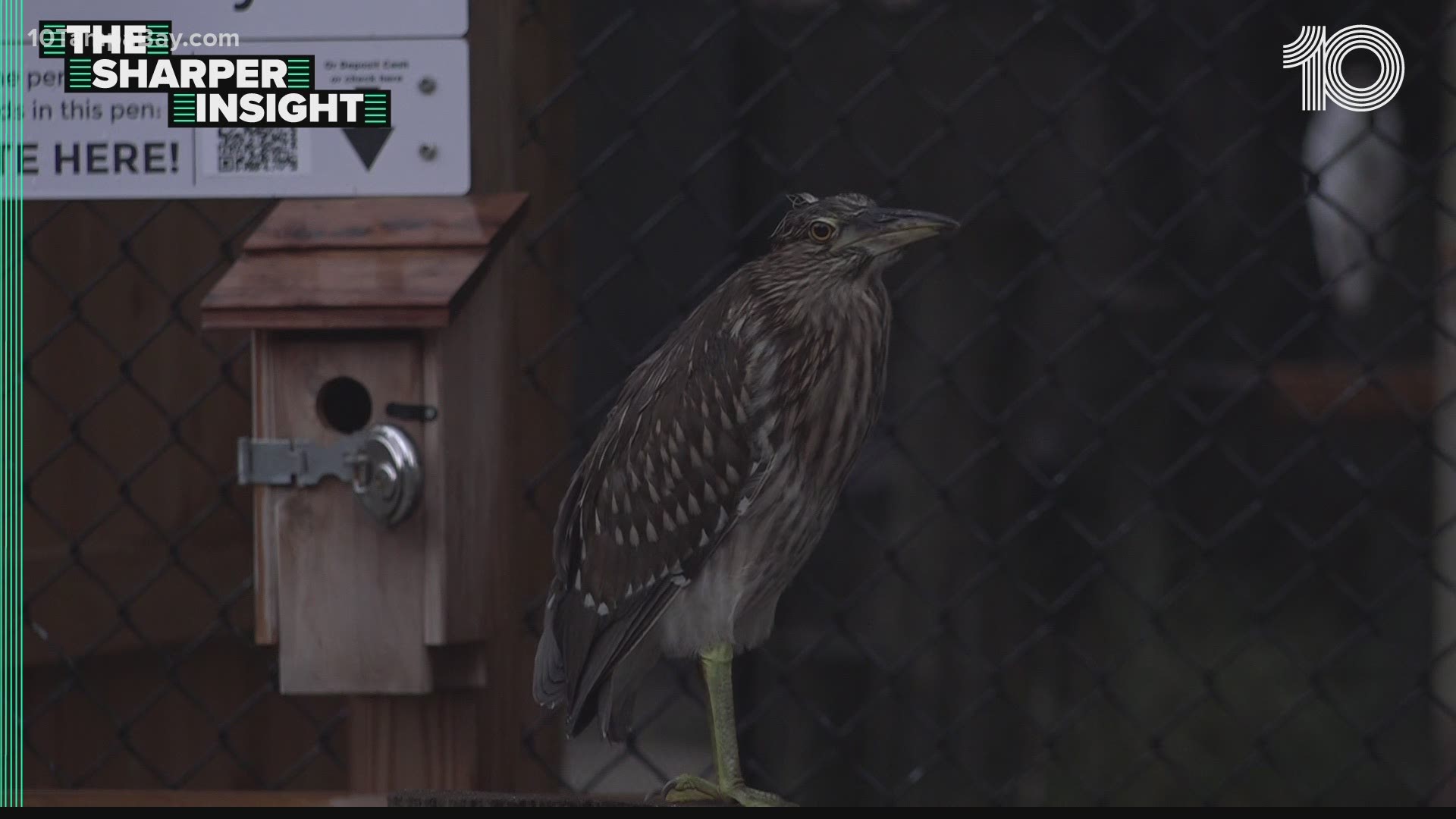 As the Cuban government continues to crack down on those who protest against it on the island, Cubans living in Tampa continue to stand with their people.

So, how did Cuba get to this point?

For starters, the protests are reportedly being linked to high prices of goods and food shortages. Cuba is no stranger to economic turbulence, but the coronavirus pandemic placed the country in a position it hasn't been in, in nearly three decades.

On Wednesday, the Cuban government said it would lift restrictions on the amount of food, medicine and hygiene products travelers can bring into the country, according to multiple reports. The new rules will take effect starting Monday until the end of the year.

The latest red tide update isn't much of an improvement from the last.

High concentrations of the red tide organism, Karenia brevis, were measured this past week in Hillsborough, Manatee, Pinellas and Sarasota counties, according to the Florida Fish and Wildlife Conservation Commission.

The consequences of high levels of red tide mean a greater die-off of marine life and severe respiratory irritation to anyone who visits the area. Pinellas County on Wednesday reported at least 676 tons — about 1.3 million pounds — of dead sea life have been collected.

Unfortunately, there's no real significant end to the red tide outbreak in the near future. Forecasts provided by USF show red tide in Tampa Bay will just meander around with the natural tide.😷

>>Use this map to see the latest red tide levels across Tampa Bay, according to FWC. You can also find where to drop off any dead fish.

RELATED: Here's what you should know about red tide and your health

We can't stress this enough: When thunder roars, go indoors!

Clearwater police shared some wild photos of lightning strikes right off the coast of Clearwater Beach.

As beachgoers watched nearby, police say an officer had to warn people to leave the beach for their own safety. Luckily, no one was injured during the strikes.

It's no secret that Florida sees a lot of lightning. In a study by Vaisala, a company specializing in lightning data, Florida had about 12.7 million cloud-to-ground lightning strikes. The only state beating that number is Texas, with nearly 34 million strikes.