Thanks for starting your Friday with 10 Tampa Bay Brightside! 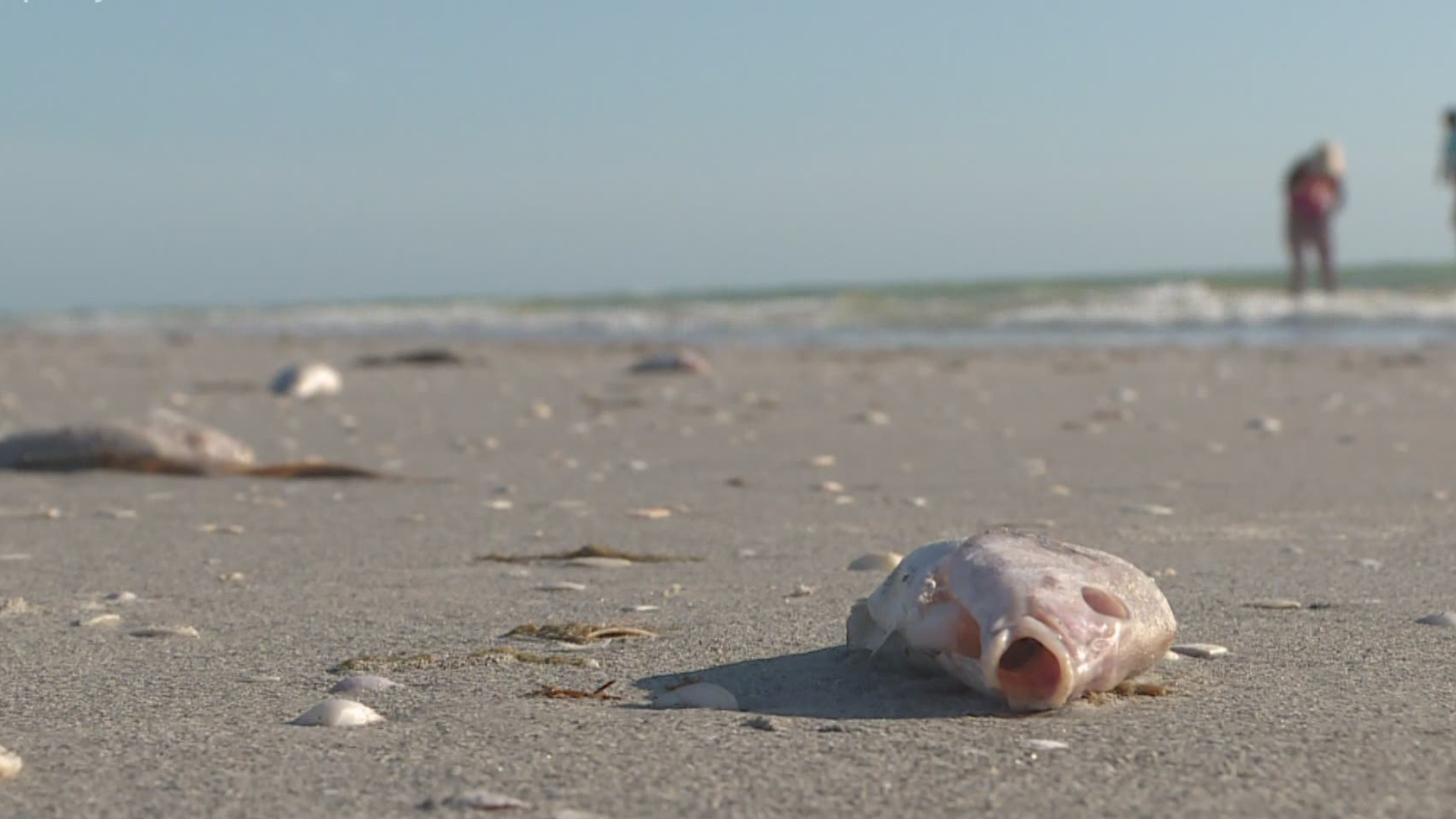 If you live in the Tampa Bay area, you're probably familiar with red tide.

It's the harmful algal bloom that produces toxic chemicals that can cause respiratory illnesses in people and even serious and sometimes deadly effects on marine life.

It's certainly not uncommon in Florida this time of year, but it doesn't mean you have to avoid the beach altogether.

We put together some useful tools to help you check for red tide conditions at your local beach.

Looking for something to do besides hit the beach? We have a list of everything else happening across the Tampa Bay area here.

The stage is set for the Stanley Cup Semifinals and the NHL has released the full series schedule.

The Tampa Bay Lightning will face off against the New York Islanders.

The Lightning start the series off with a home-ice advantage. Whoever wins the best-of-seven semifinal series will advance to the Stanley Cup Final.

Here's how the rest of the series shakes out:

A large and very bright fireball meteor lit up the night sky above the Tampa Bay area and a good part of Florida Wednesday evening.

It was seen by quite a few people. More than 70 reports had been filed with the American Meteor Society as of Thursday morning.

The fireball flared across the sky about 9:50 p.m. and appeared to be viewable for about six seconds. The people who saw it said it emitted an incredibly bright light.

RELATED: Did you see the bright fireball Wednesday night over Tampa Bay? 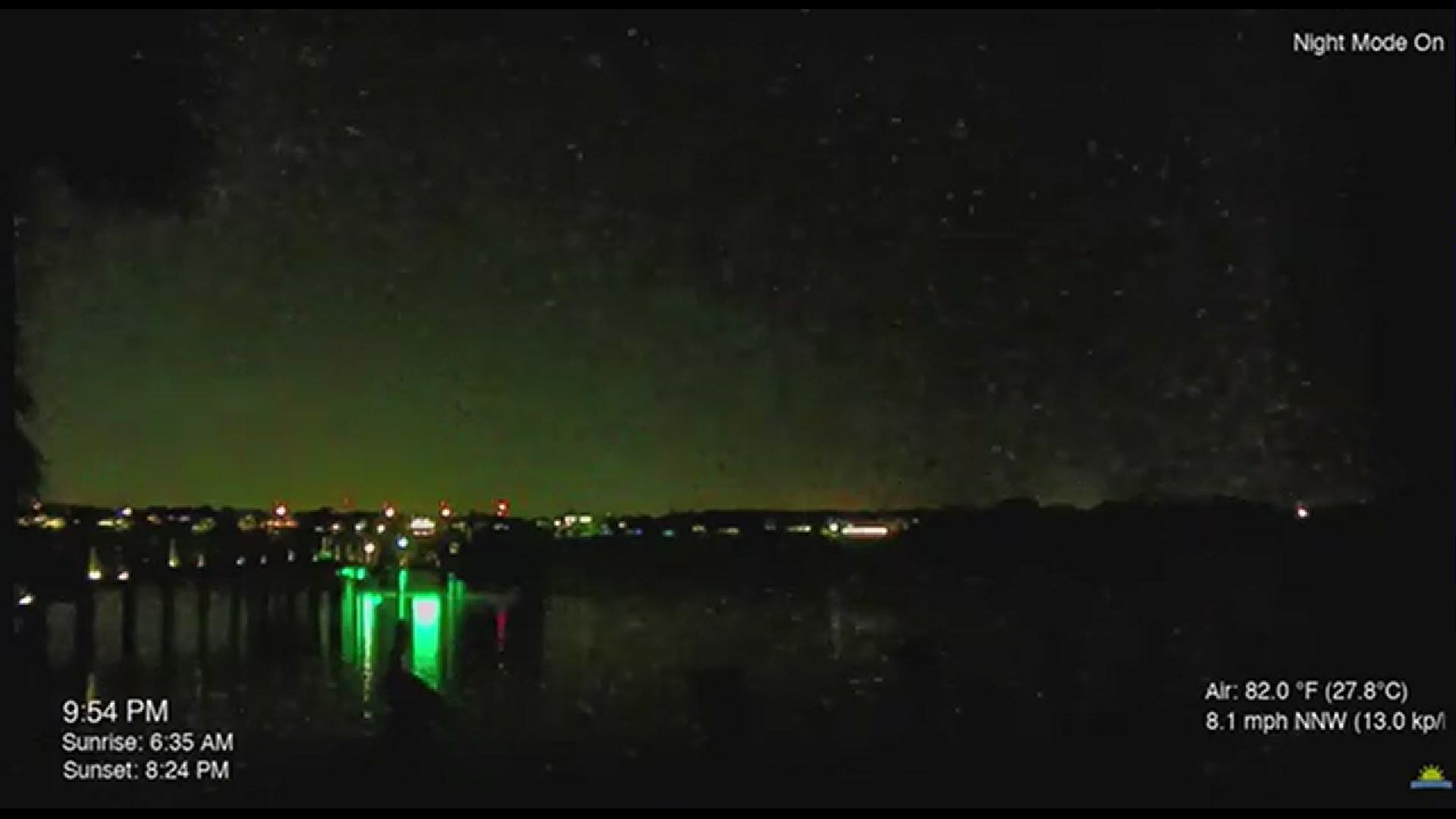 Woman Files For Divorce After Seeing This Photo - Can You See Why?MisterStory

Kirkland Products That Are Actually Big Brands In Disguisemoneywise.com

4 Sisters Take The Same Picture For 40 Years. Don't Cry When You See The Last One!BleacherBreaker

Pregnant Beggar Was Asking for Help, But Then One Woman Followed HerHouse Coast