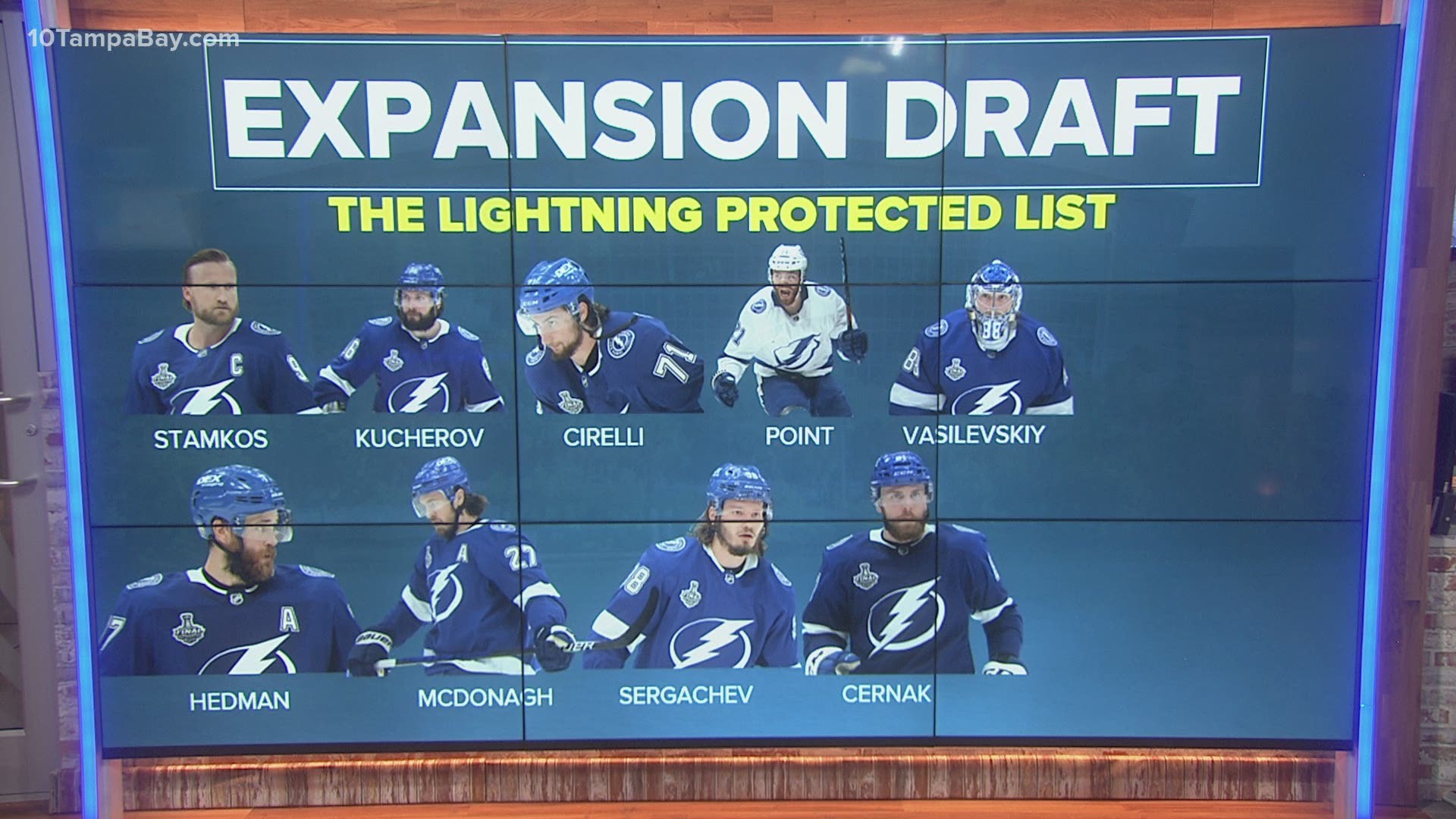 TAMPA, Fla. — Happy Monday Tampa Bay! It's the start of another wonderful workweek in paradise.

Calling on leadership for help 📣

Cuban Americans in the Tampa Bay area have taken to the streets and demonstrated support for Cuba for more than a week.

Their message: They want national leaders to step in and help.

Over the past week, people demonstrating said they haven't seen a positive change in Cuba. Through their local demonstrations, they feel they are reaching more people and educating them.

They believe it will take more organizations and agencies to get involved to help people in Cuba. Right now, people demonstrating said it's very emotional as they know their Cuban family members are suffering.

With this beautiful summertime weather, it's hard not to want to go to the beach.

But once you get out there, red tide could ruin those plans. The organism that causes red tide, Karenia brevis, has filled many Tampa Bay-area waterways with dead marine life and the smell that comes along with it.

Some locations are worse than others — Visit St. Petersburg/Clearwater has a handy tool on its website detailing the latest red tide conditions.

The Gulf of Mexico Coastal Ocean Observing System also has an experimental map you can use to zoom in and out on several beaches along the Gulf of Mexico. This predicts the risk of respiratory irritation given wind and ocean current forecasts.

All good things, sadly, do come to an end.

The National Hockey League on Sunday announced the available and protected lists for each of the 30 NHL clubs that will provide players to the league's newest team, the Seattle Kraken, in the 2021 NHL Expansion Draft.

The back-to-back Stanley Cup champs, the Tampa Bay Lightning, won't go into the next season as they were before. Some notable names on the available list include Yanni Gourde, Alex Killorn and Pat Maroon.

You can find a full list of available players and who is safe here.