Good morning Tampa Bay! Thanks for waking up on the Brightside. 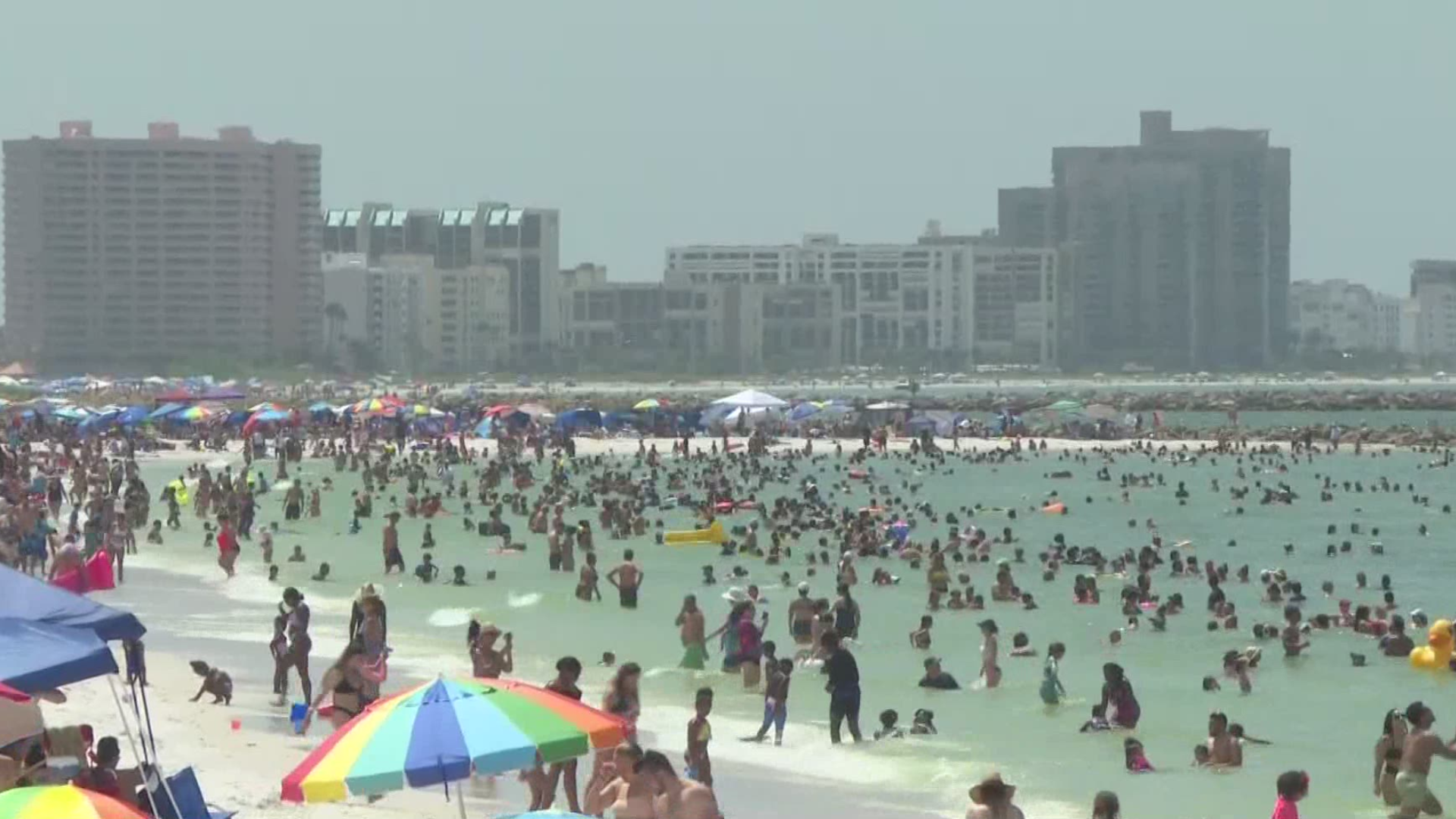 Be the distant thunder ⚡

Game 1 of the Eastern Conference Finals will happen at 8 p.m. tonight in Edmonton.

The Tampa Bay Lightning will take on the New York Islanders after they defeated the Philadelphia Flyers 4-0 in Game 7 of their series.

Whoever wins in the best-of-seven series will advance to the coveted Stanley Cup Final.

You can find the full schedule here.

Right now, neither storm is a threat to the U.S.

You can find everything you need to stay in the know this hurricane season on the 10 Tampa Bay Hurricane Headquarters page.

We will have a much calmer morning than the evening that we had last night.

A few lingering clouds will still be around early this morning, but the skies will continue to clear through the first half of the day.

Look for mostly sunny skies into the afternoon before scattered showers and storms start to develop later this afternoon into the evening hours.

Temperatures will be a little cooler than over the weekend with highs around 91 degrees this afternoon.