The LGBTQIA+ community's heavy influence turned it from a mostly abandoned and forgotten part of Tampa into the "place to be" at night. 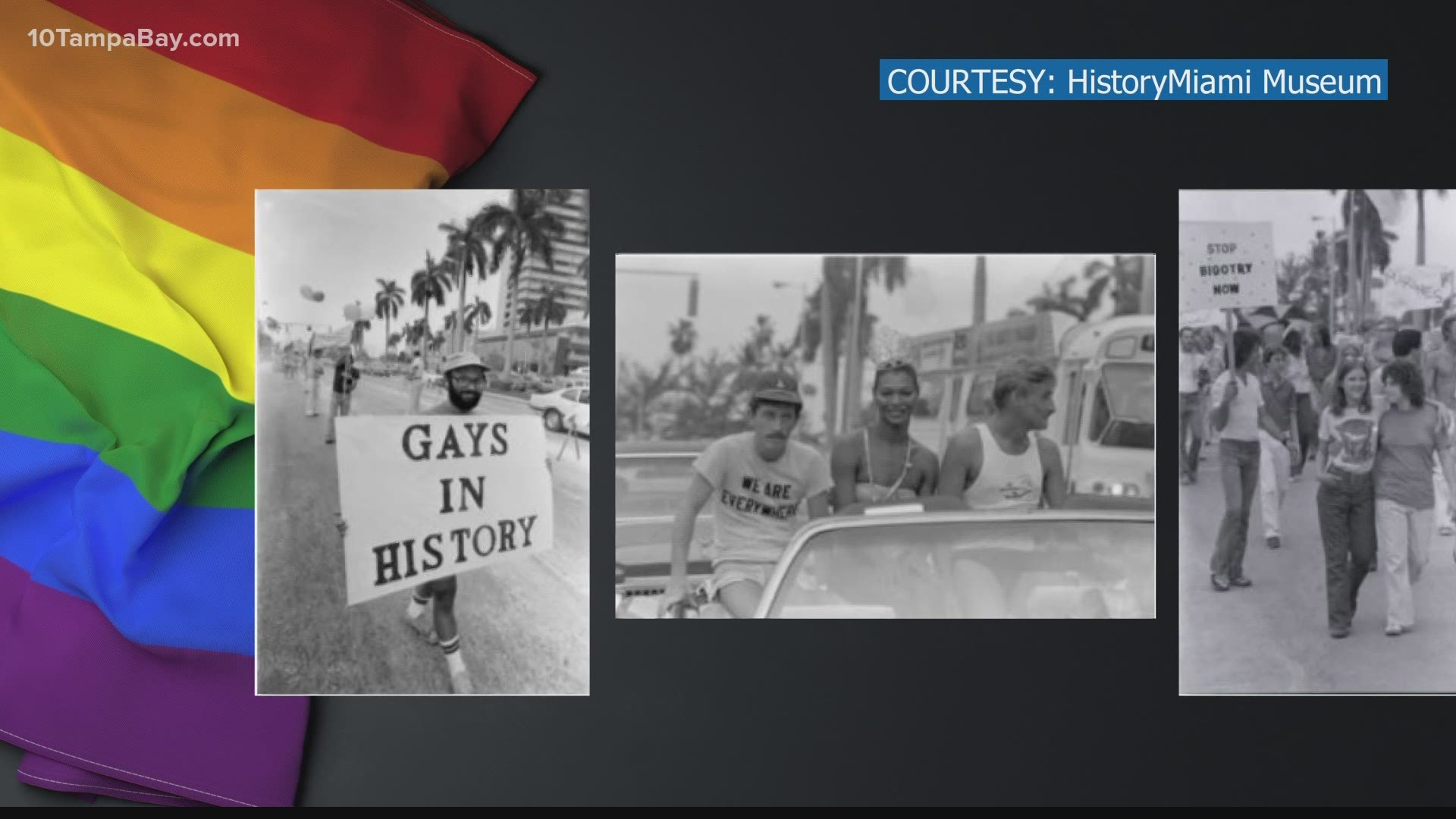 TAMPA, Fla. — For decades, the LGBTQIA+  community has been behind the revitalization of many neighborhoods.

One of the most famous is Miami Beach.

After a period of economic decline, in the late 1980s to the mid-1990s, a lot of gay men and women moved in, bought and restored the dilapidated Art Deco hotels and started numerous nightclubs and businesses. It helped make Miami Beach the tourist destination it is today.

Closer to home, the LGBTQIA+ community's heavy influence in Ybor City turned it from a mostly abandoned and forgotten part of Tampa, into the "place to be" at night.

We recently sat down with Andy Huse, the special collections librarian at USF Libraries, to learn more about the significance of this community in Tampa's history.

"Gay culture really had percolated in Tampa under the surface. Through the 1950s and into the '60s." Huse said that changed when the culture really started to emerge in the 70s. That's when it became more public.

One of the big reasons behind it was that gay clubs started to open up across the state.

"One of those was the El Goya Lounge here in Tampa. It was one of the biggest gay clubs in the state at the time. There were others here in town as well but the El Goya was probably the biggest. It became 'Tracks' later on," Huse said. "That really helped to spear-heard redevelopment in Ybor City."

Huse explained Ybor City had previously been a neighborhood with a commercial district in it.

"Really it was the birth of Ybor City at nighttime. In the late 80s and early 90s, when there were hardly any other businesses in Ybor City, 'Tracks' had long lines that often went around the block. It was definitely sought-after and has a lot to do with why Ybor City looks the way it does today." 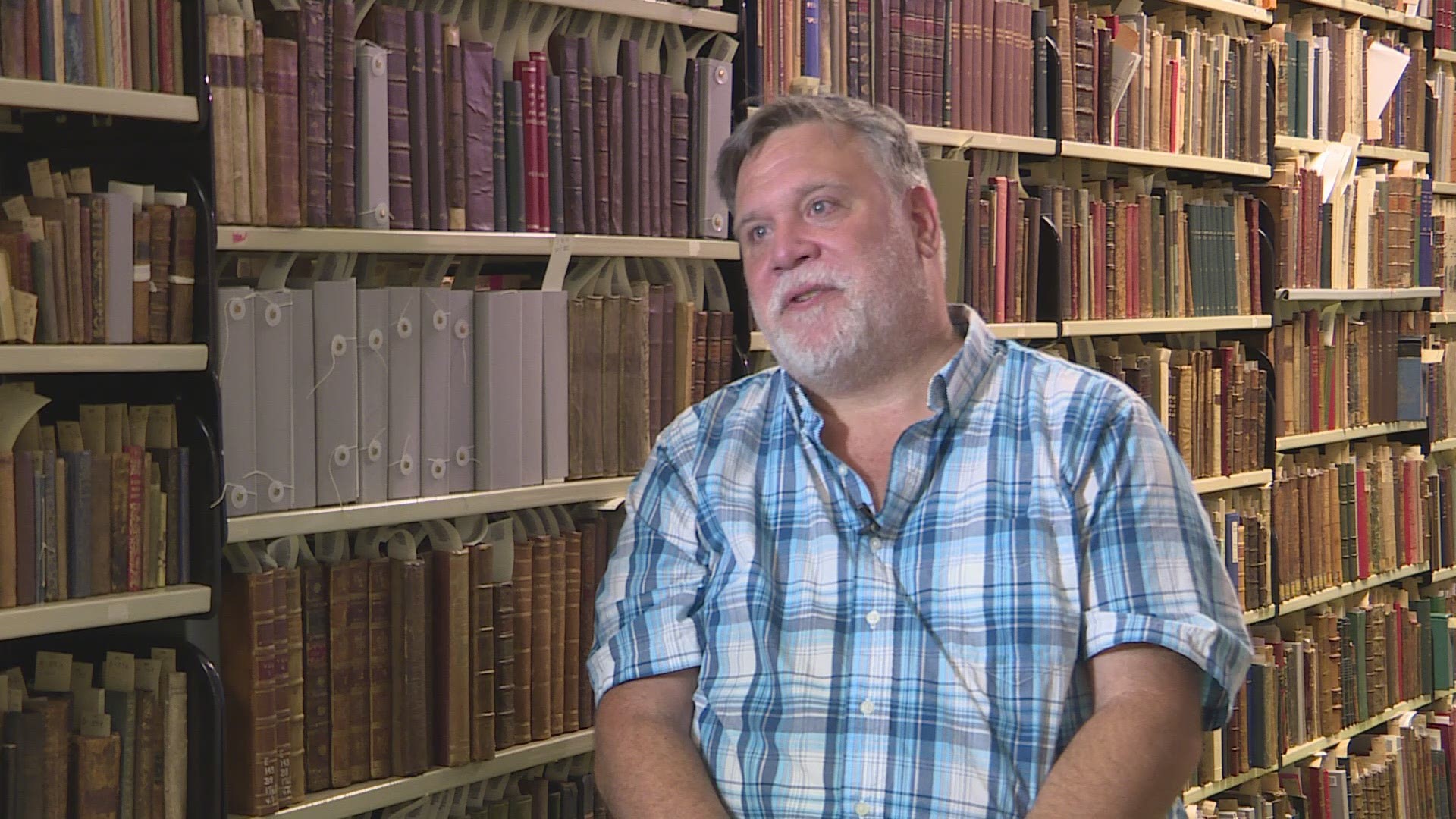 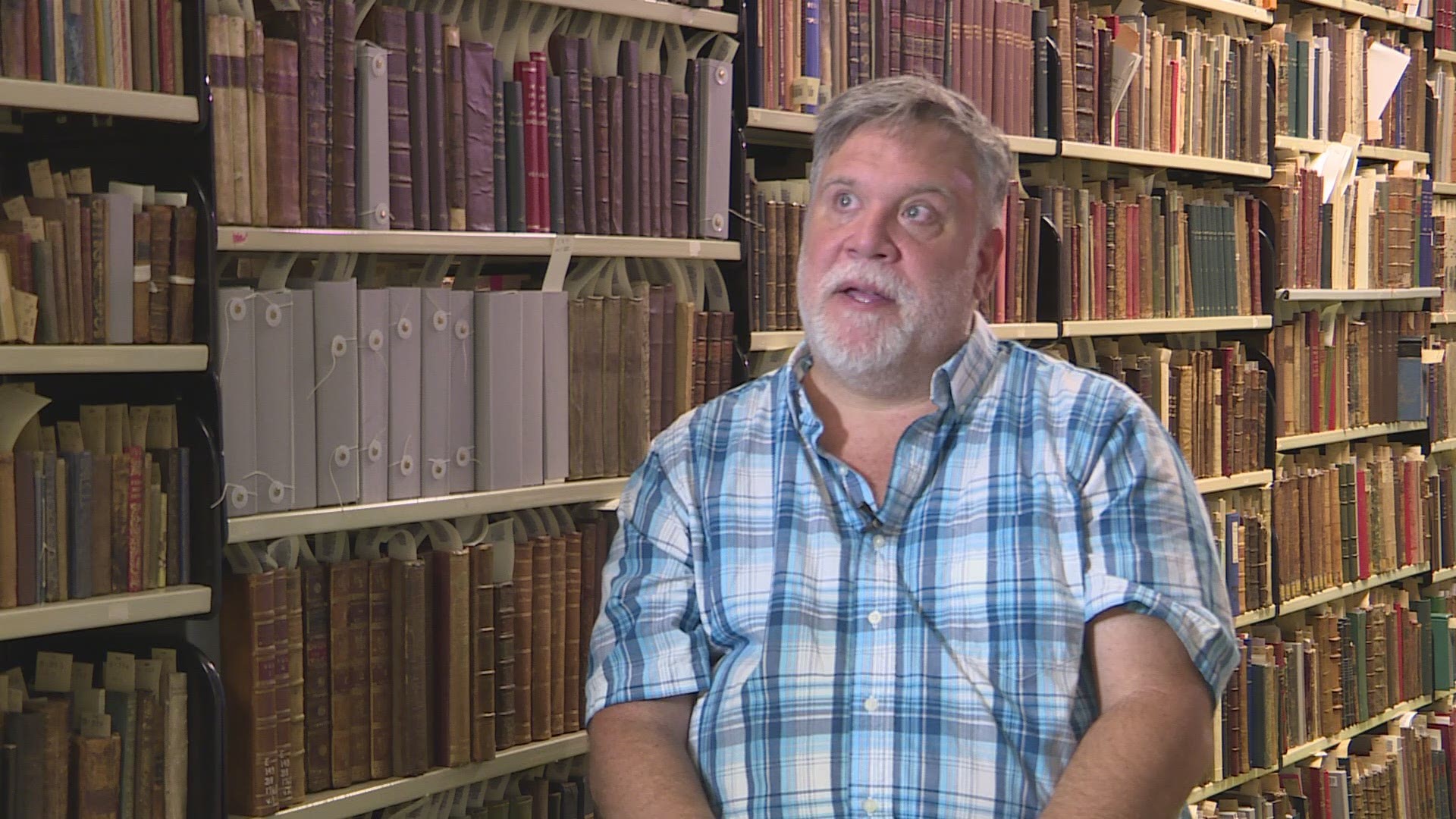