The weekend is right around the corner! 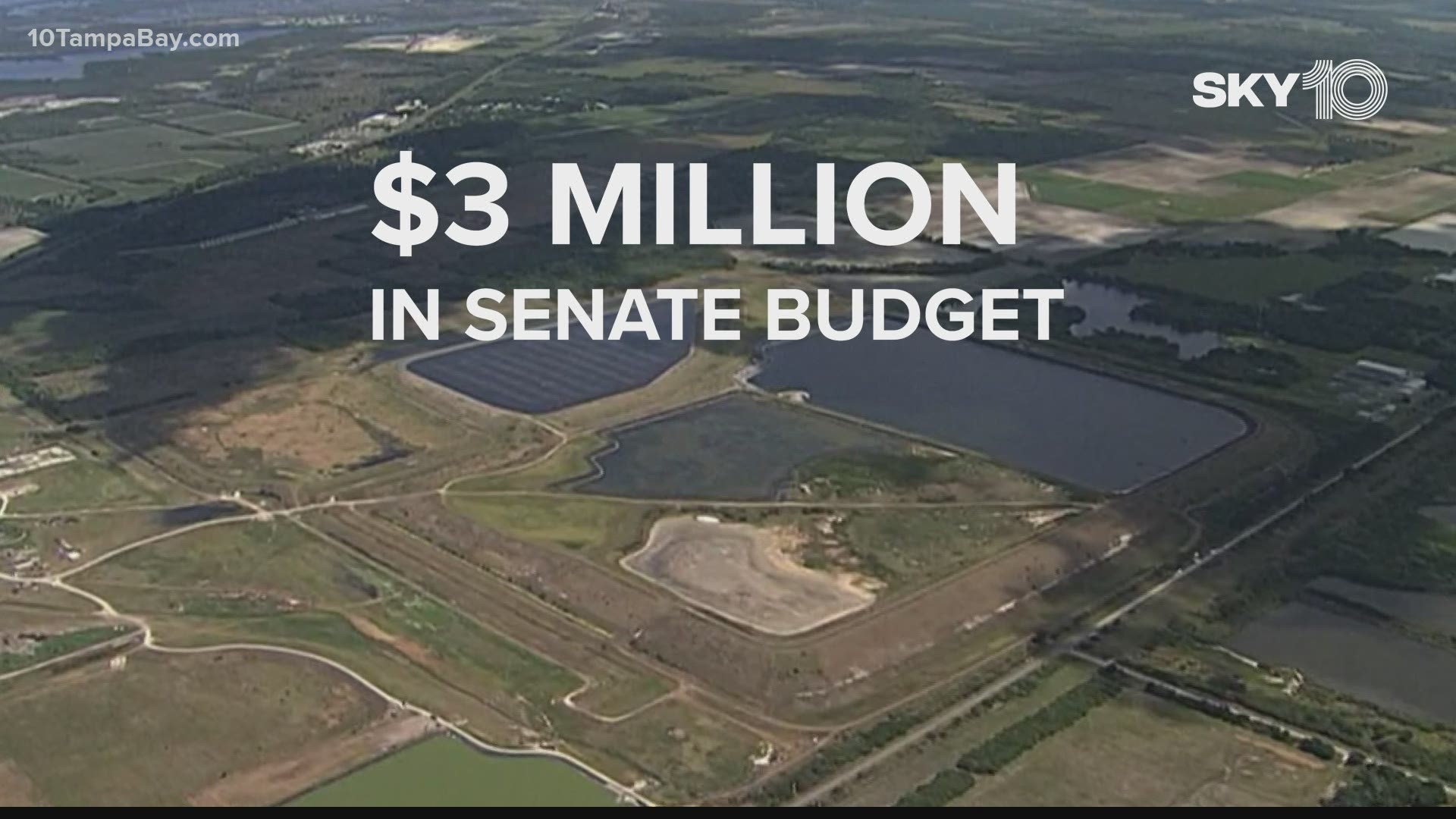 State lawmakers are setting aside $3 million to clean up Piney Point as part of the state budget.💰

The Florida Senate amended the budget on Wednesday, providing a path for the remediation process following the crisis at the former phosphate plant in Manatee County that has resulted in wastewater pouring into Tampa Bay. The rest of the up to $200 million needed for the project will come from the state's share of federal funds in the American Rescue Plan.

The Centers for Disease Control and Prevention said earlier this week that cleaning with just good ole soap and water is typically enough to help limit the spread of COVID-19.

But before you pack away all the disinfectants you stocked up on when the pandemic started, the CDC says there are certain times you will want to use them.

The CDC still recommends cleaning high-touch surfaces after having visitors but calls the transmission of the virus from contaminated surfaces and objects "low."

>You can read more about the new guidelines here.

On the road to WrestleMania

WWE fans, are you ready? WrestleMania 37 will roll into Raymond James Stadium this weekend!

WWE Chairman Vince McMahon hosted the first WrestleMania at Madison Square Garden on March 31, 1985. It was part of his vision to take pro wrestling from smoky bingo halls to glamorous arenas. 💪

This year's show will be the second in a row to run for two nights, rather than the traditional Sunday night. WWE experimented with this when WrestleMania 36 took place without fans in Orlando. In 2021, the WWE Universe will get to be a part of the experience.

RELATED: WrestleMania's evolution through the years