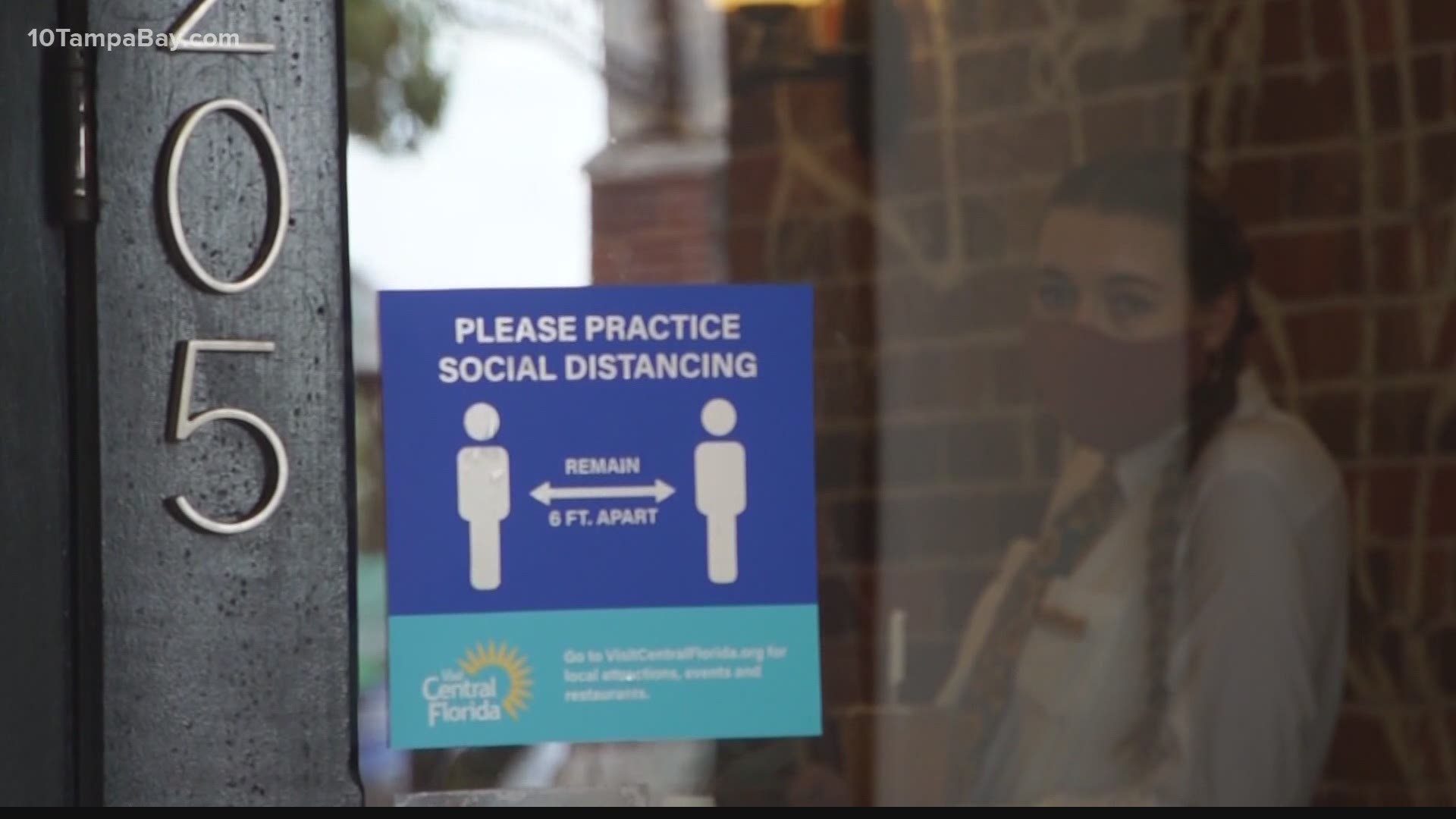 Let's get started with the top stories you need to know about.

While the clean-up continues, the National Hurricane Center is tracking another system in the Caribbean that is likely to become 2020’s latest named tropical storm.

The tropical wave, Invest 98-L, has a 90-percent chance to develop into a tropical depression within the next day or two as it moves slowly westward over the central and western Caribbean Sea.

The need for hospital beds to treat those with COVID-19 is dire across the country as cases rise.

As of this morning, more than 3,000 Floridians are in the hospital being treated for COVID-19. More than 800 of them are in Tampa Bay.

Hospitals in Tampa Bay are now preparing for the potential surge.

RELATED: Tampa Bay hospitals work to get ahead of a COVID-19 surge in the next months

Are you properly cooking frozen food?

When the pandemic began, many of us stocked up on frozen foods, but do you know how to properly cook them so you and your family don't get sick?

The USDA recently did a study to find out if people were cooking frozen food properly. Nearly a quarter had no idea if the food was fully cooked, partially cooked or raw.

Here are some tips experts have on how to make sure you're cooking frozen foods safely.

It's Friday the 13th

Today is Friday the 13th; and if you fear this day, then you probably have what they call paraskevidekatriaphobia.

About 10 percent of the population fears the number 13. But why? There’s no real clear answer as to why the number 13 became deemed so unlucky.

While there have been many studies trying to prove how unlucky Friday the 13th can be, there isn’t much fact-based evidence to suggest anything more than coincidences.