The program is scheduled to air starting at 7 a.m. Tuesday, Sept. 7.

NEW YORK — Listen for the sound of the trumpets, now every weekday morning on CBS.

The network announced it will launch its revamped morning news program "CBS Mornings" on Tuesday, Sept. 7, from a new studio in Times Square.

"All CBS News morning broadcasts will now be part of the same family, with a focus on original reporting and exquisite storytelling, connected by the sound of the iconic trumpet music and an ethos of optimism that carries all the way through to the sunshine logo itself," Neeraj Khemlani, the president and co-head of CBS News and Stations, said in a news release.

We've got some personal news... we'll soon be moving to our brand new studio in Times Square!

We'll also have a new name and theme when @NateBurleson joins @GayleKing and @TonyDokoupil at the table beginning September 7.

Check out a sneak peak of #CBSMornings! 🌞 pic.twitter.com/bOp43O1KHH

The 7 a.m. hour of "CBS Mornings" will build on its hard news reporting, while the second, 8 a.m. hour will expand on feature reporting with live interviews and in-depth storytelling from topics related to news, sports, health, personal finance and more, the network says.

Anthony Mason, who previously co-anchored "CBS This Morning," will contribute arts and culture stories while Vlad Duthiers is set to continue his "What to Watch" segment.

"Come September, the energy of our new anchor team will bring all of this together to help viewers understand and engage with their world," Shawna Thomas, the executive producer of "CBS Mornings," said in a statement, in part.

Viewers can tune in to "CBS Mornings" every weekday morning starting at 7 a.m. Sept. 7 on 10 Tampa Bay. 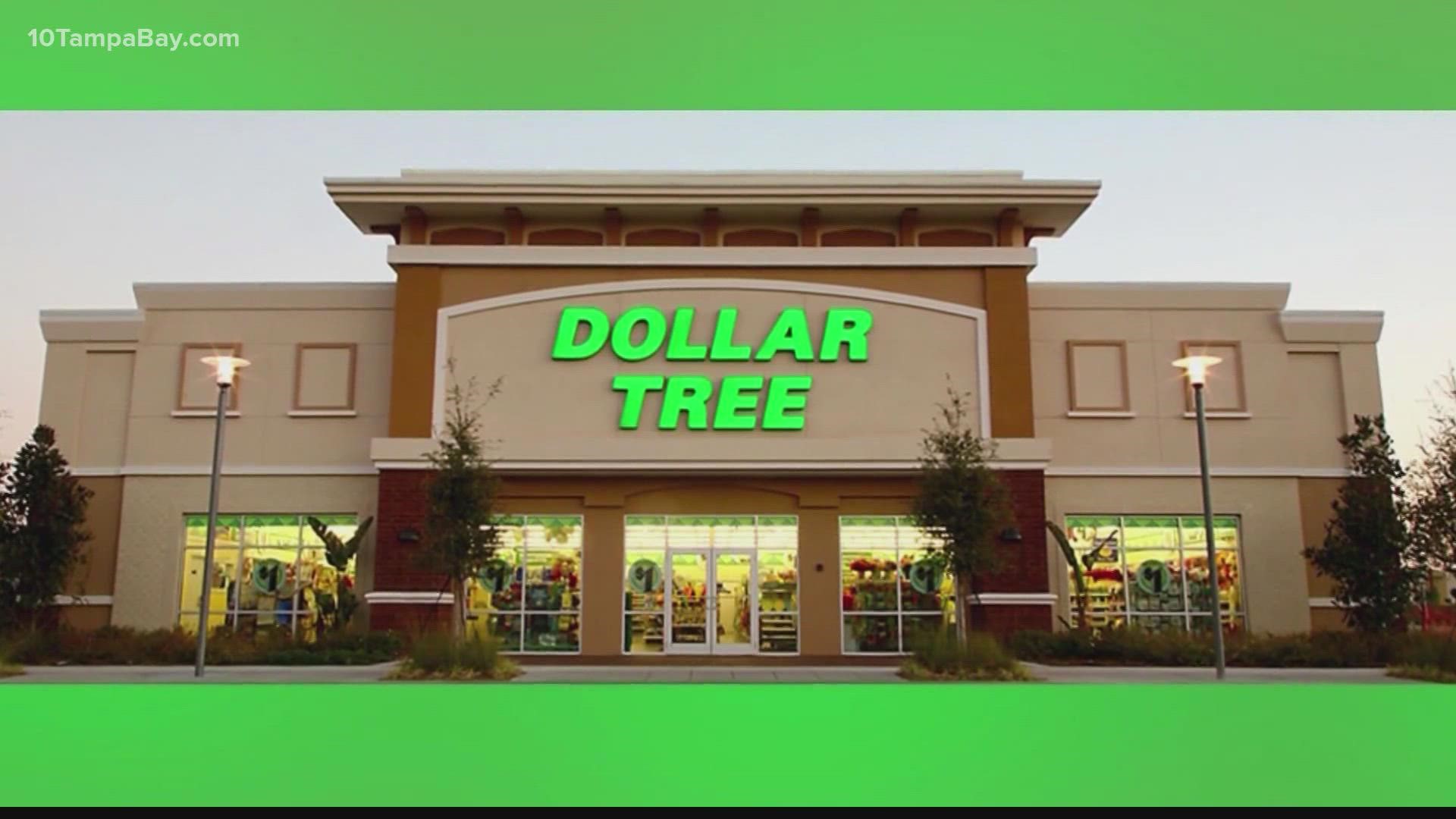