'Game of Thrones': A love letter to characters who will probably die soon

Season 8's second episode was classic 'Game of Thrones' -- lots of people in rooms having conversations. 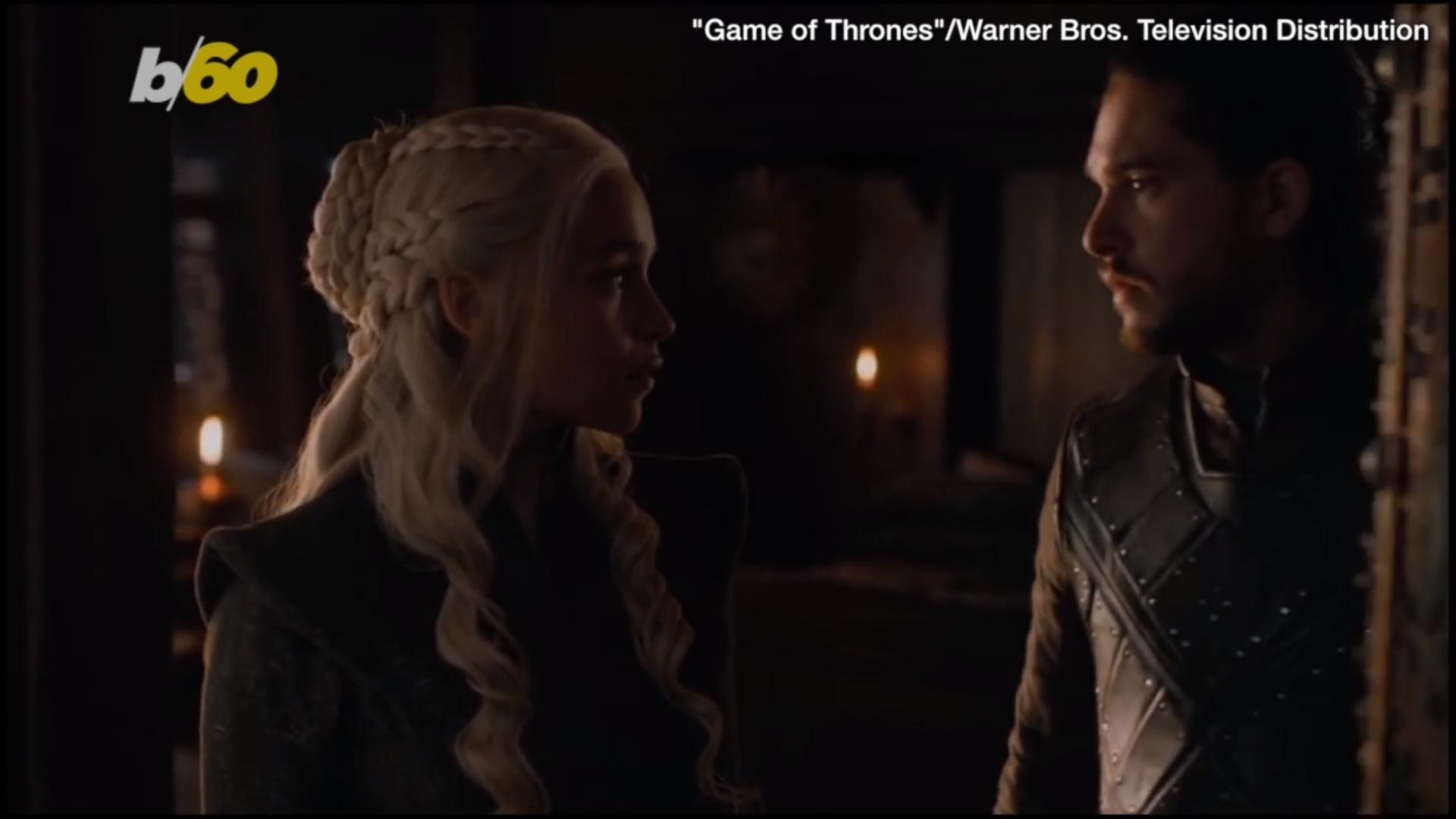 A lot of characters will probably die during the next episode.

With nearly every central cast member gathered in the Winterfell to face the Night King and his army of the undead, death is imminent. Season 8’s second episode also wrapped up with a pretty bow several story arcs that had been running since Season 1.

Episode two is classic Game of Thrones -- lots of people in rooms having conversations. But it wasn’t a throwaway episode like those low-key ones from season’s past. It allowed the characters and viewers to recall how far they’ve come and realize none of that really matters anymore in the face of death.

I don’t think Brandon Stark’s story is over just yet, but he and Sam Tarly helpfully explain his importance to the war against the Night King and to the whole of Westeros history.

In the midst of the entire city crafting dragon glass weapons and training inexperienced soldiers to find ice zombies, Bran finally explains to those in charge what the Three-Eyed Raven actually is and why the Night King wants him dead.

The Night King wants to destroy the world, Bran explains, and to do that he’s after Bran in particular. Bran says he is Westeros’ “memory.” Bran explains how the Three-Eyed Raven (which is what he is now) is a living history of their world, tasked with keeping its memories and secrets. To obliterate a world like the Night King wants to do, you have to erase its history.

And to defeat the Night King and heed off a never-ending winter, Winterfell will have to use Bran as bait to lure him in.

This mysterious, century-spanning relationship between the Night King and Bran might come to an end in the next episode, but we’ll have to wait until the Battle of Winterfell to see who dies.

Dany, I am your nephew

Well, Jon Snow finally revealed his just-realized true identity to the woman he loves. Just one problem: she’s his aunt.

And you thought your family reunions were awkward.

It all happens in the crypts, where those who won’t be fighting the Night King will be hiding during the coming battle. Jon spills the beans; Dany doesn’t want to accept it.

Jon is firm in his truth, but before we can hear his intentions for his legitimate claim to the Iron Throne, the horns sound for the arrival of White Walkers.

Will either or both of these characters die in the next episode? Hopefully not. Their story still has too many unanswered questions. Also, they’ve both technically died once already.

Lord of the Thrones

Anyone else get a little misty-eyed and nostalgic for Lord of the Rings when Podrick sings the Easter egg-filled “Jenny’s Song”?

The scene: The Great Hall of Winterfell; Tyrion, Jaime, Brienne, Davos and Tormund sitting around a fire enjoying possibly their last drinks ever. Tormund flirts, I guess, with Brienne and reveals the story behind his last name Giantsbane (it’s exactly what you’re thinking).

When Podrick begins singing, it just sounds like a sad song reminiscent of Pippin singing to the Steward of Gondor in The Return of the King. But when you actually listen to the words (and do a bit of Googling after the episode ends), you hear how this song could spell the end of Jon and Dany.

“High in the halls of the kings who are gone

Jenny would dance with her ghosts.

And the ones who had loved her the most.

The ones who’d been gone for so very long

She couldn’t remember their names

They spun her around on the damp, cold stone

Spun away her sorrow and pain

And she never wanted to leave”

The song is about a woman named Jenny of Oldstones and her love, Prince Duncan Targaryen, who is Dany’s great uncle. Check out Vox’s article for the full explainer of the song’s connections, but just know this: Duncan gave up his claim to the Iron Throne for love.

Brienne of Tarth, a Knight of the Seven Kingdoms

Ready for the epic dragons vs. zombies vs. humans battle to end all battles? Next week's episode is set to clock in around 1 hour and 20 minutes.