The episode titled "Winterfell" brought almost everyone together -- for better or for worse. 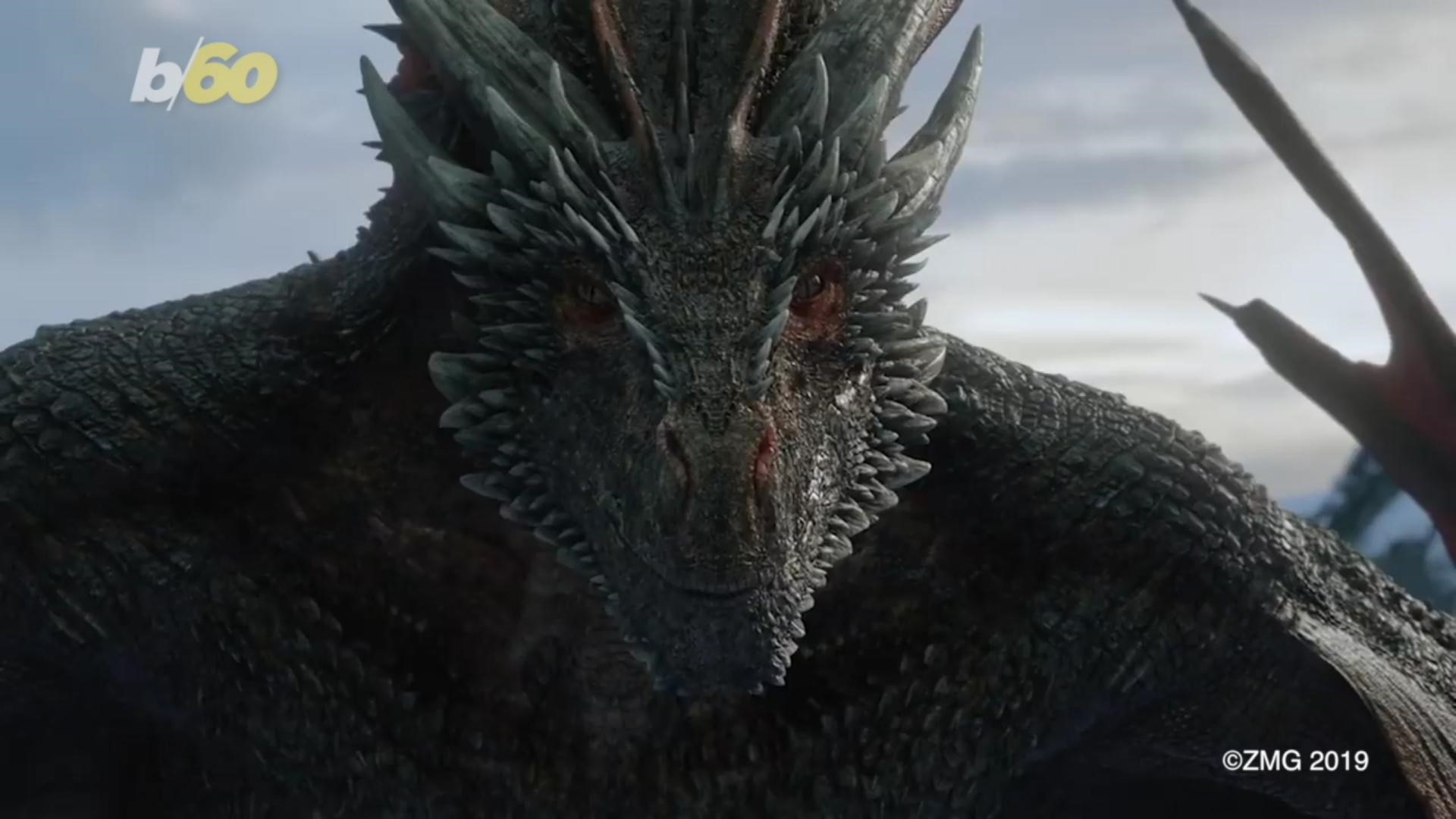 If you’re anything like us, you still have the Game of Thrones opening music playing in your head.

After more than a year and a half after the end of Season 7, the final season of Game of Thrones finally premiered Sunday night.

Season 8’s first episode started right where we left off and featured emotional reunions, bloodcurdling horror, appearances by basically every character still alive and some disappointment over elephants.

If you haven’t watched Sunday night’s episode, stop reading. There be spoilers ahead.

Previous: Who lives, who dies, who wins 'Game of Thrones'?

Sunday night’s episode reminded us just how long it’s been since many of these characters have seen one another. Many didn’t leave each other on good terms.

The sweetest reunions happened between the surviving the Stark children. In a scene that harkened back to the very first episode, Lady of Winterfell Sansa Stark and brother Bran welcome back brother Jon Snow. Despite getting an emotional hug from Jon, Bran -- covered in furs and sitting in a wheelchair -- is cold to basically everyone and tells Jon, “we don’t have time for this.”

Later, former married couple Sansa and Tyrion Lannister reunite. It was the first time they’ve seen each other since Joffrey’s wedding (and death). Both have survived innumerable cruelties and hardships since then. Sansa rightfully calls out Tyrion for being foolish to believe Cersei will bring Southern armies to the North to fight the White Walkers.

Sansa tells Tyrion I used to think you were the “cleverest man alive.” Harsh.

Perhaps the most dramatic reunion came when Jon stumbled upon Sam Tarly, who was crying in the Winterfell crypts after finding out his brother and father died. The two men were executed last season by Daenerys Targaryen for not pledging their allegiance to the queen.

Sam and Bran were possibly the only two people who knew of Jon’s real parentage and that he’s the rightful heir to the Iron Throne. They decided now was the best time to break the news.

Jon appears mad, sad, confused and a bit exhausted when he finds out he has the most legitimate claim to the crown and that the woman he’s been sleeping with -- Daenerys -- is actually his aunt.

Moments before, Jon tells Sam he never wanted a crown. There’s a chance he might never tell anyone else about his claim and continue throwing his support behind the woman he loves.

He could also tell her and begin his own campaign for the Iron Throne. Or, he could tell her but abdicate his potential thrown to Dany. OR, they could rewrite everything and rule together. The Targaryens have been marrying within the family for generations, so why stop now?

There are so many options and so little time before the Night King arrives to destroy everything!

If you give a secret Targaryen a dragon

Watching Dany ride a dragon is thrilling. Watching Dany and Jon ride dragons through the snowscapes of the North is adorable, funny and full of so much possible foreshadowing.

There are now three characters in the show who have ridden one of the mythical beasts: Dany, Jon and the Night King. Jon’s ride also symbolized the importance of his true identity -- the dragon he rides is named Rhaegal after Rhaegar Targaryen, who is Jon’s real father and who married Lyanna Stark.

It’s also a possible sign that he will embrace his real identity when the time is right.

The night is still full of terrors

The two are seen checking out Last Hearth, one of the towns closest to the Wall. The ice Wall, if you remember, crumbled at the end of last season, leaving a gaping hole for the Night King and his army of the undead to get into the Seven Kingdoms.

Whatever Tormund, Beric Dondarrion and their Night’s Watch crew are doing here -- scrounging for supplies or looking for shelter on their way to Winterfell -- it quickly became one of the scariest moments in the series.

Last Hearth has been obliterated, and the two find a sickening calling card from the Night King and his army -- a dead boy pinned to the wall surrounded by a pinwheel of bloody limbs. Then, the boy’s eyes open to show the icy blue of the white walkers.

We don’t think we’ll ever forget the boy’s scream.

Honestly, what is it going to take to get Cersei some elephants?

This week’s episode ends with Jaime Lannister returning to Winterfell and immediately seeing Bran, whom he pushed out of a window in Season 1. Jaime hoped to kill Bran so he wouldn’t tell everyone Jaime was sleeping with his sister, Cersei. Bran is far from dead.

But Jaime choosing to go north shows you the amount of distrust he now has in Cersei. It’s also pretty bold of him to want to join forces with Dany, whose father was the Mad King. Jaime was the head of the Aerys Targaryen’s kings guard and Jaime killed him decades ago.

It looks like Jaime the Kingslayer will face Dany’s inquisition next week.