You can check out the show at 10 p.m. Monday on WGN America. 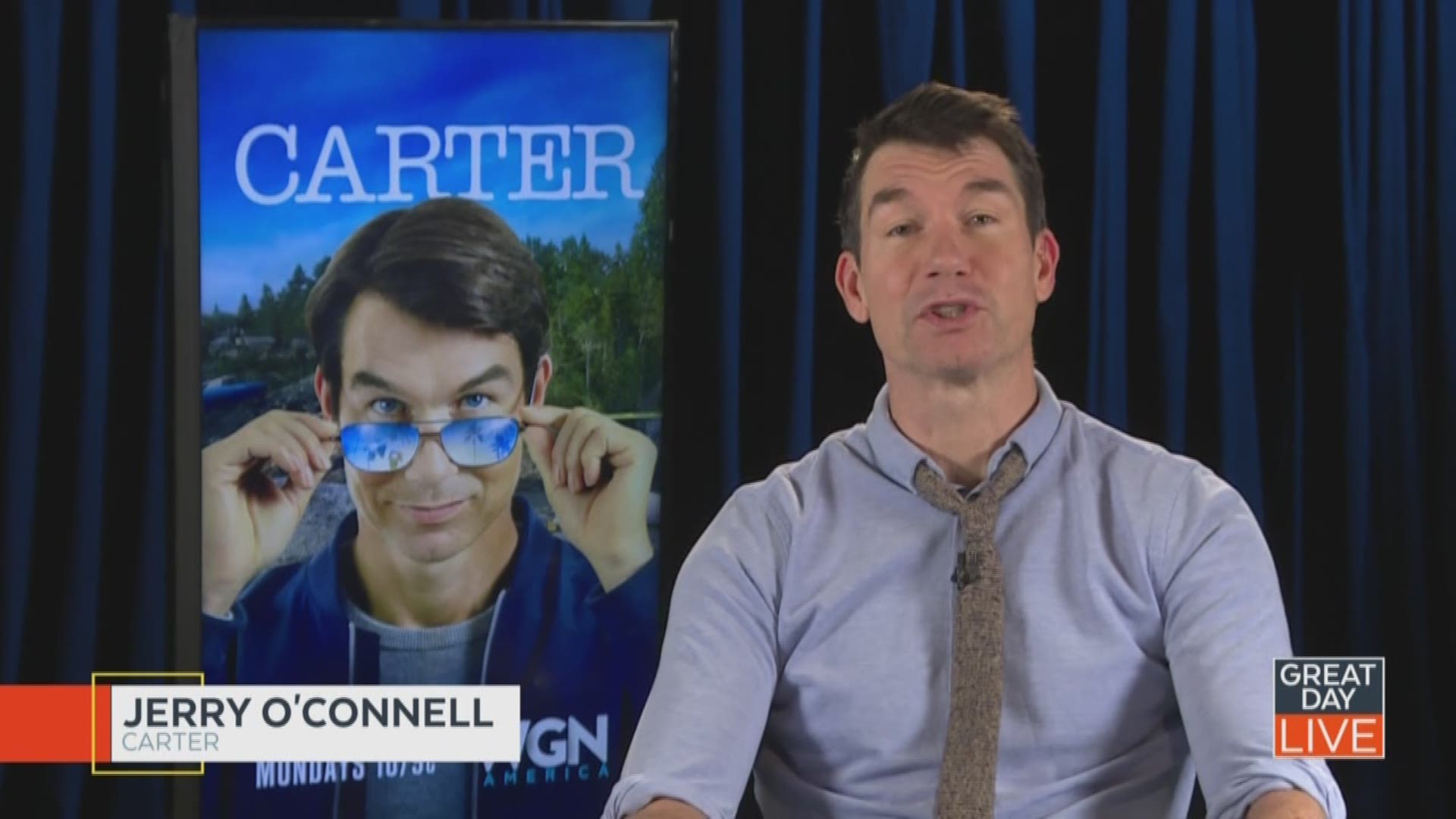 The hit comedy series revolves around Harley Carter, played by O’Connell, who decides to take a break from Hollywood and return to his slow hometown. We got the chance to talk to O’Connell about the series, which he says sometimes hits close to home.

You can check out the show at 10 p.m. Monday on WGN America.

If you have an interesting segment idea, send an email to mrancourt@wtsp.com. 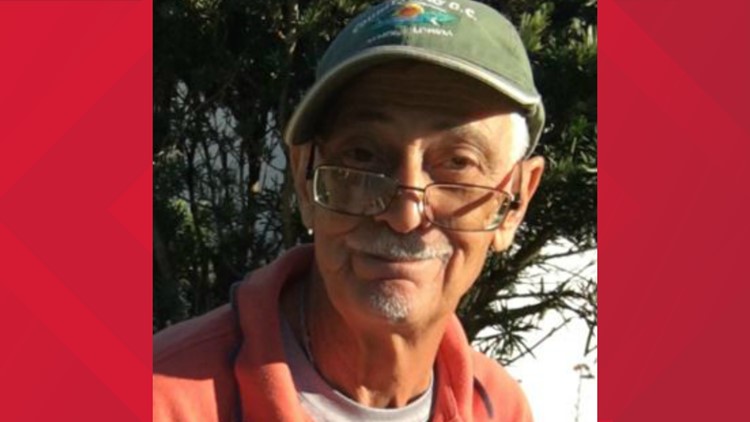