Comedian Alonzo Bodden puts us to the test

Comedian Alonzo Bodden will be at Side Splitters August 15-18. 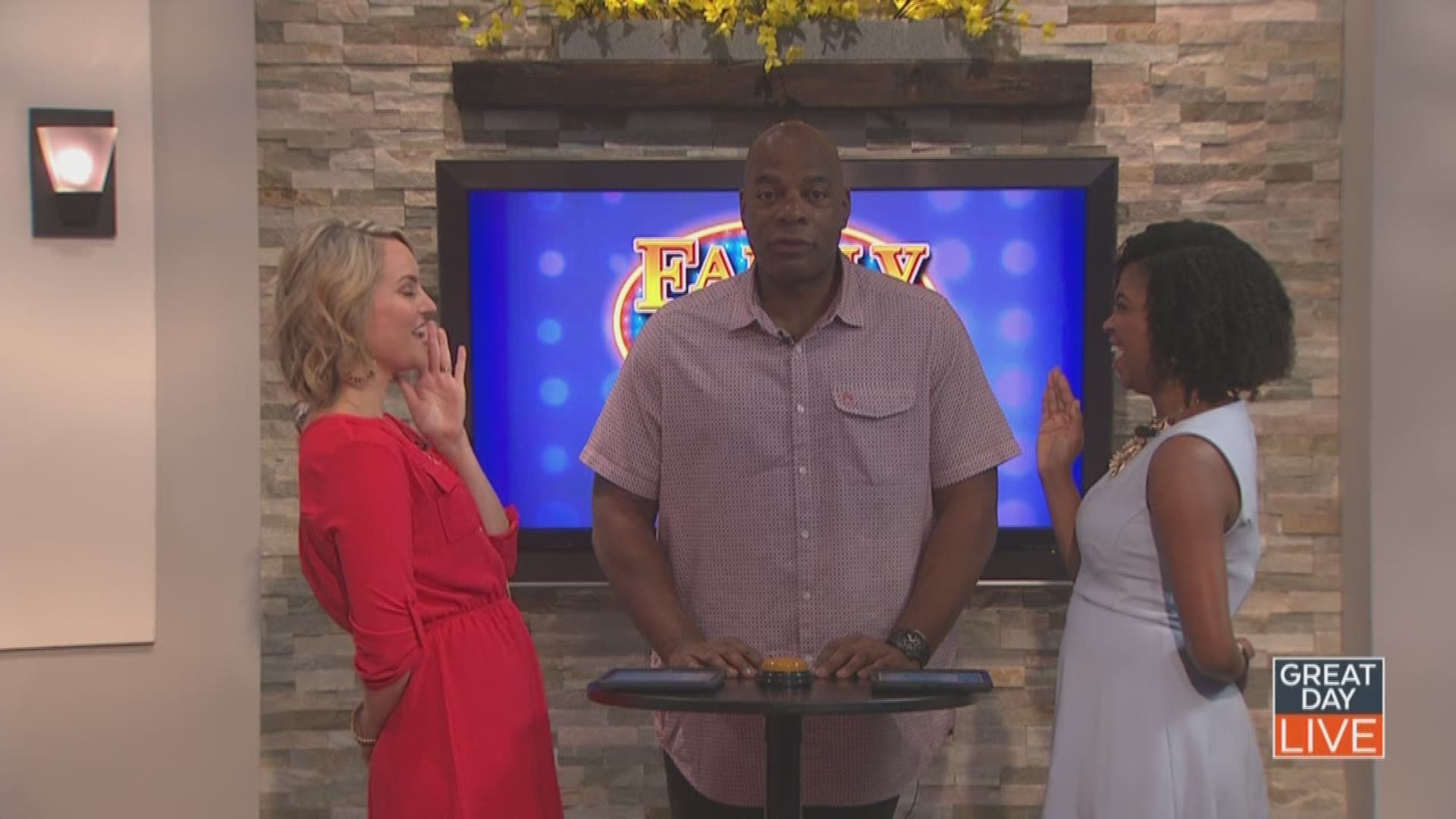 Comedian Alonzo Bodden will be at Side Splitters August 15-18. Bodden won Last Comic Standing, has his own Showtime Comedy special and even makes time to entertain the troops. His first big comedy break came when he was on the "New Faces of Comedy" showcase at Just for Laughs in Montreal. Bodden also has an Amazon Prime special premiering August 23 called, "Heavy Lightweight!" This summer Bodden was the host of Family Feud live, Celebrity Edition. He tested our knowledge on the game. For tickets and showtimes visit sidesplitterscomedy.com