Getting in the mood with Erica DiCeglie

Getting in the mood with Erica DiCeglie 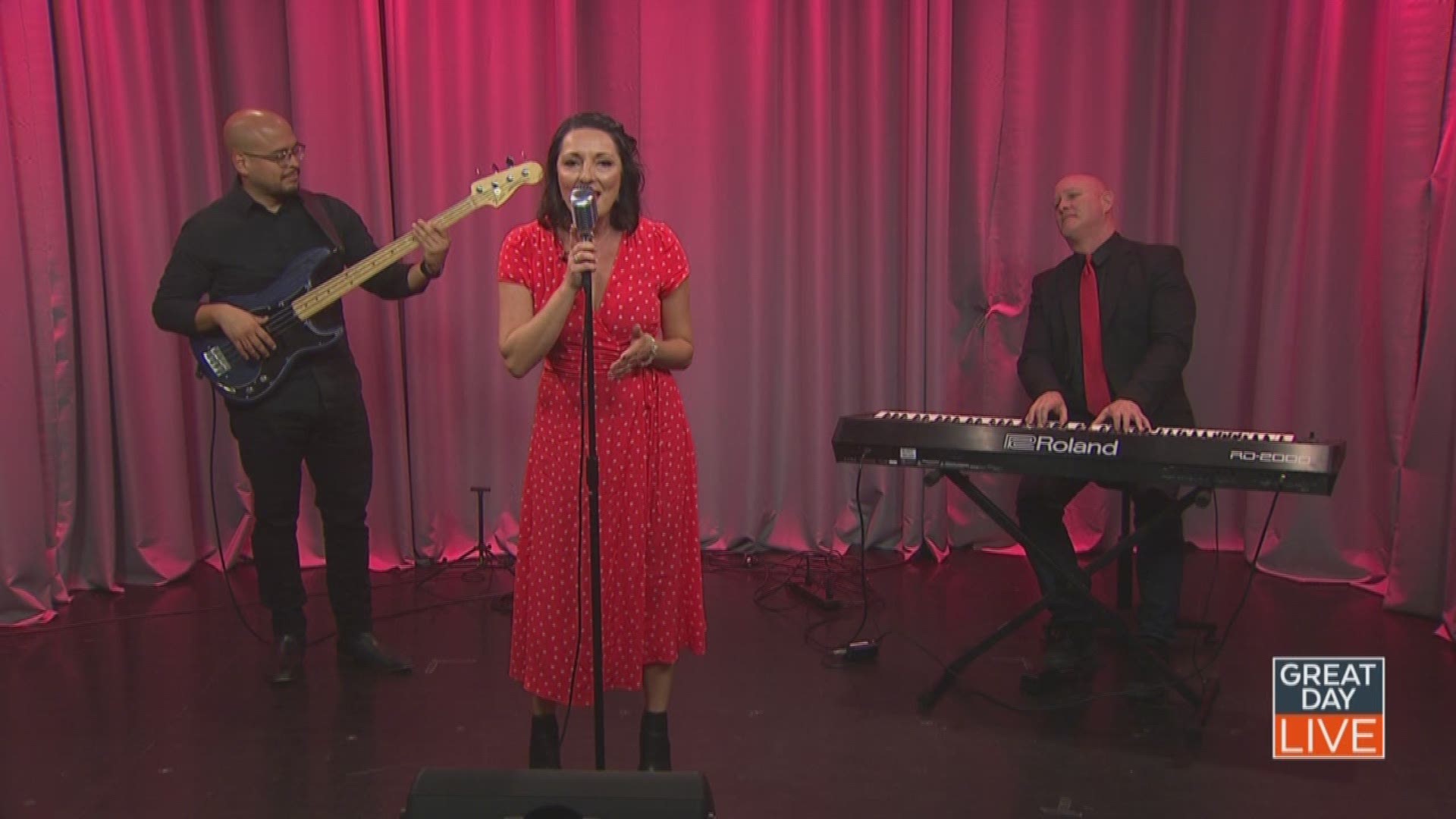 SAINT PETERSBURG, Fla. — Popular local musician Erica DiCeglie entertains Tampa Bay audiences daily, and today she serenaded us in the GDL studio. You can check out Erica’s music at EricaDiCeglieMusic.com.

RELATED: Getting jazzy with Erica DiCeglie 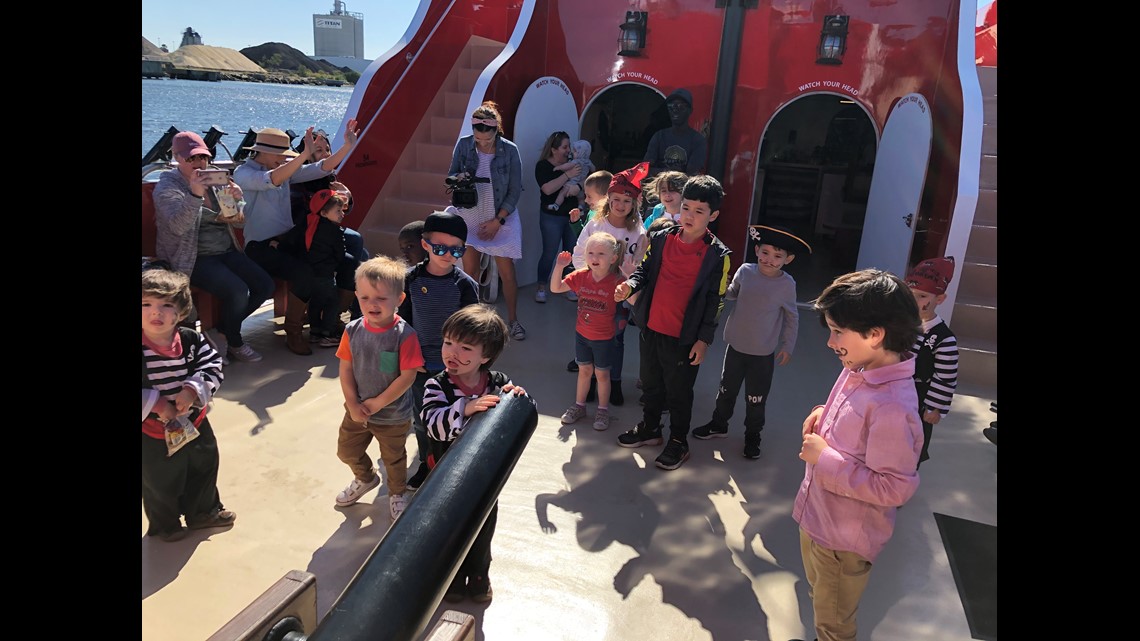