Tae Kwon Do masters, competitors unite in fight for life 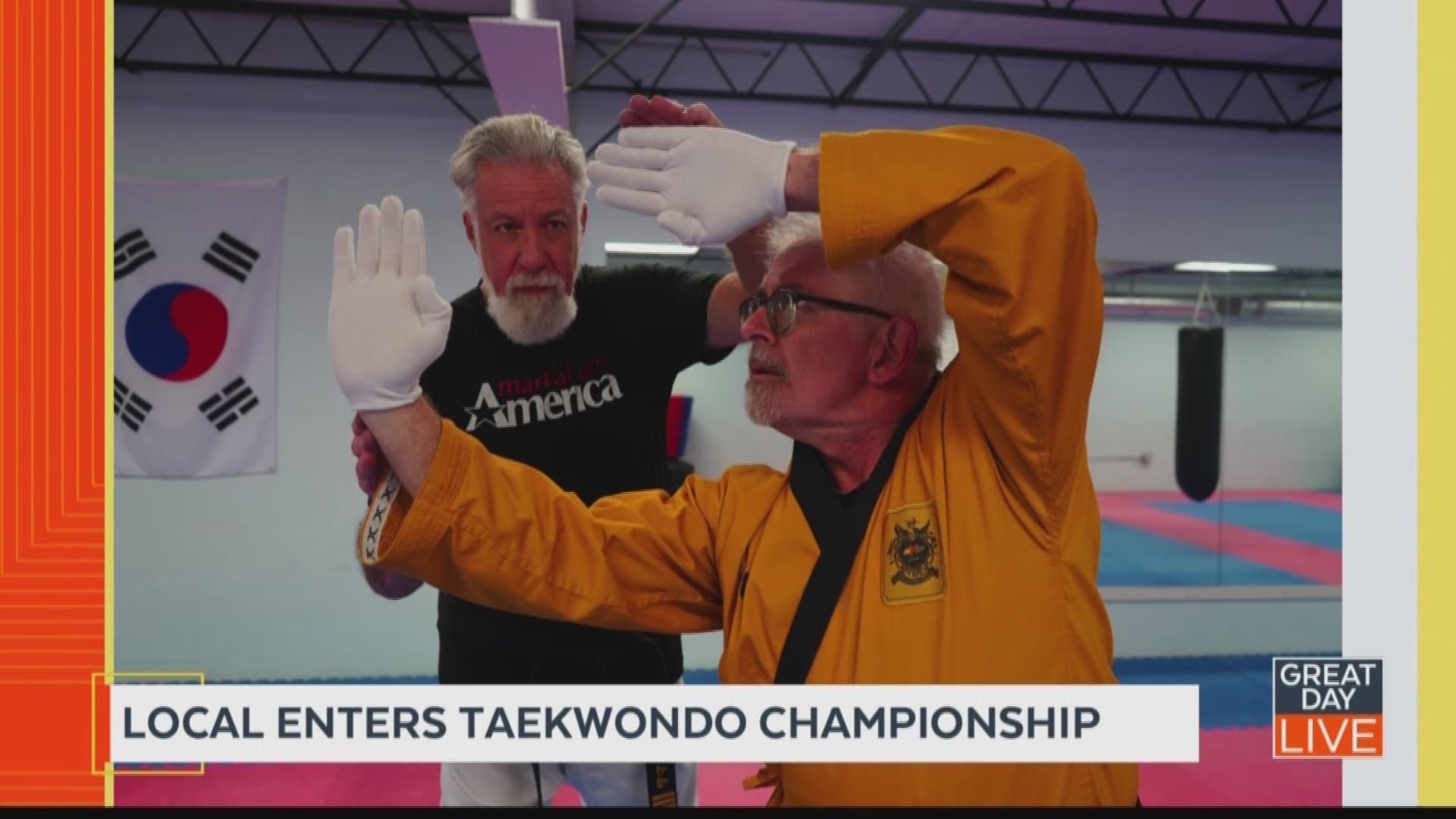 SAINT PETERSBURG, Fla. — Master Jefferson Taylor and Grand Master Dan Levenson were collegial rivals when it came to Tae Kwon Do. They trained across the street from each other, until Taylor learned he had stage four cancer. Within weeks, he could barely walk, but Master Dan refused to let him give up. He started training him, even if Taylor could only go for a few minutes at a time. Fast forward to months later, and Taylor won a silver medal in a fight against a U.S. national champion. He will compete this week in the U.S. Open Championships televised live on ESPN, Feb. 27 in Orlando. Taylor and Levenson joined GDL to talk about Taylor’s inspirational story. For more on Master Dan’s school Martial Arts America, visit MAASouthTampa.com.

RELATED: The all-natural way to wine 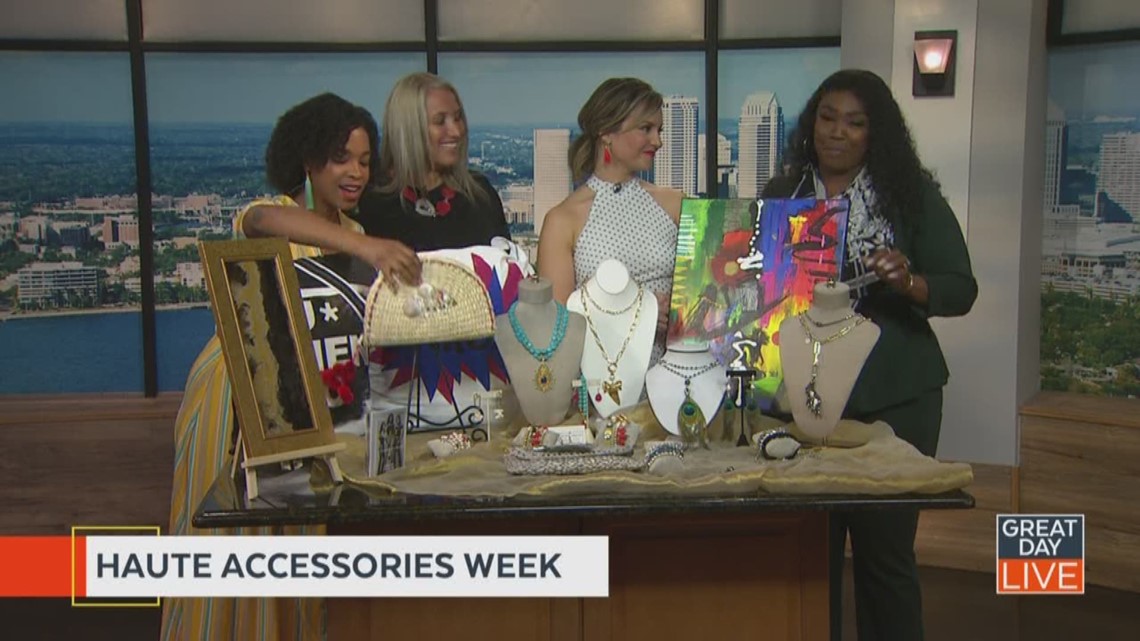