Wilkerson wrote a cookbook featuring recipes from famous rockers like Ozzy Osborne and Poison, with the proceeds benefiting We Rock for Autism. 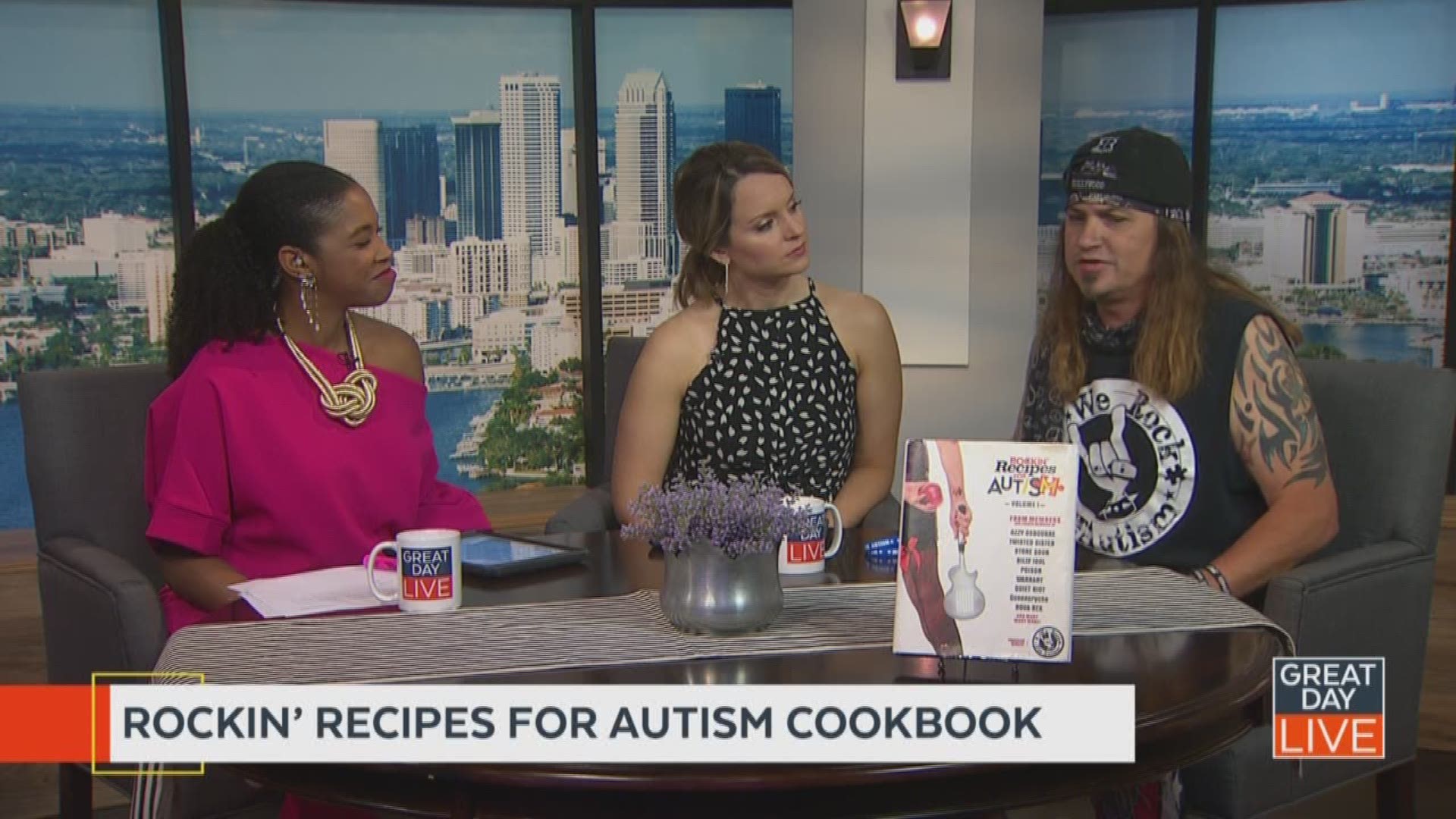 SAINT PETERSBURG, Fla. — Kenny Wilkerson’s band Novarex rocked the 80s, and was even featured in the documentary “It Ain’t Easy Being Cheesy.” These days, the band still rocks out, but also tries to help the community. Wilkerson wrote a cookbook featuring recipes from famous rockers like Ozzy Osborne and Poison, with the proceeds benefiting We Rock for Autism. The nonprofit supports music therapy programs for kids on the spectrum. The band will perform Friday, Mar.6 at Smokin’ 19 in St. Pete. To learn more about the book go to RockinRecipesforAutism.com. 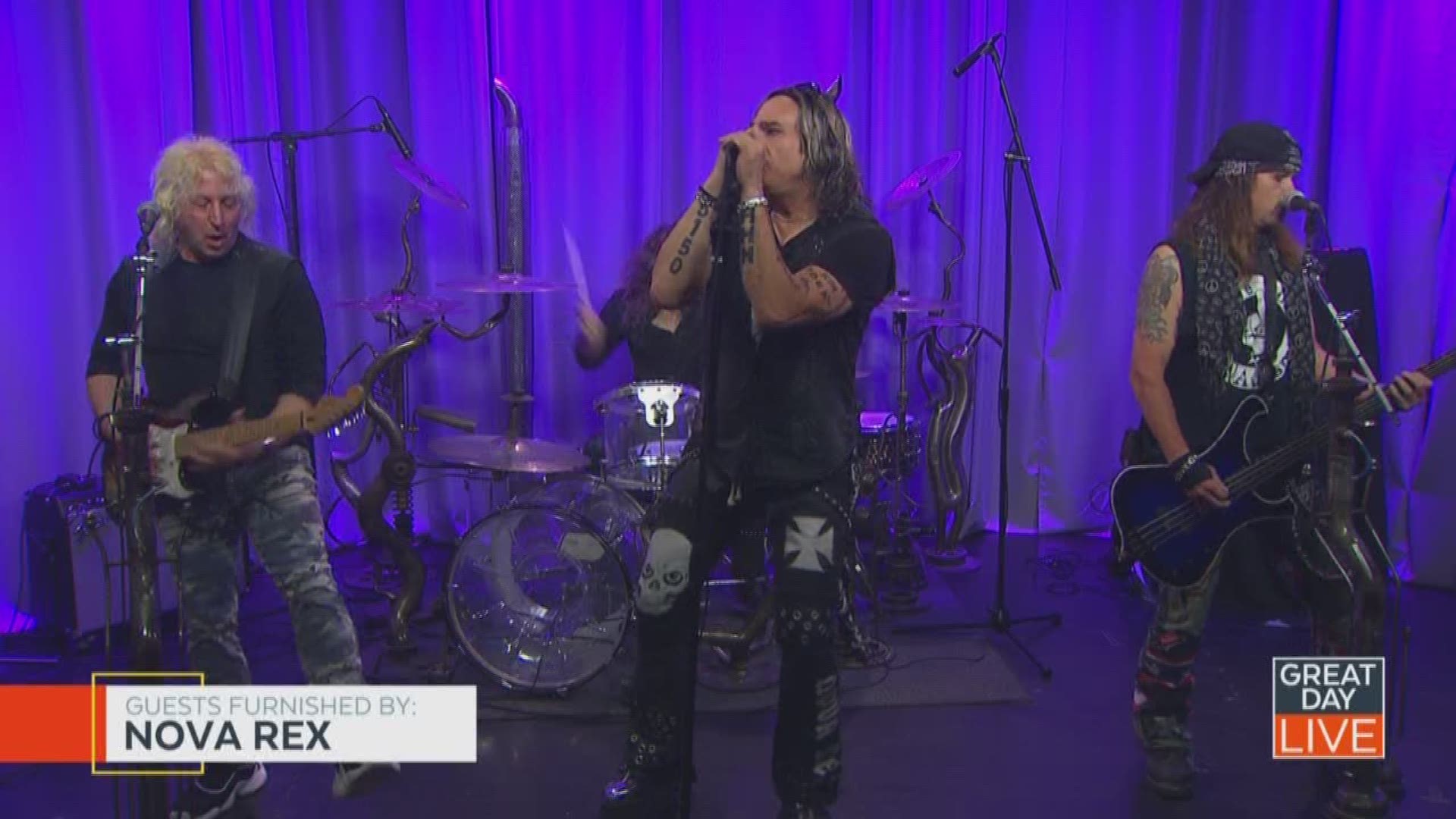