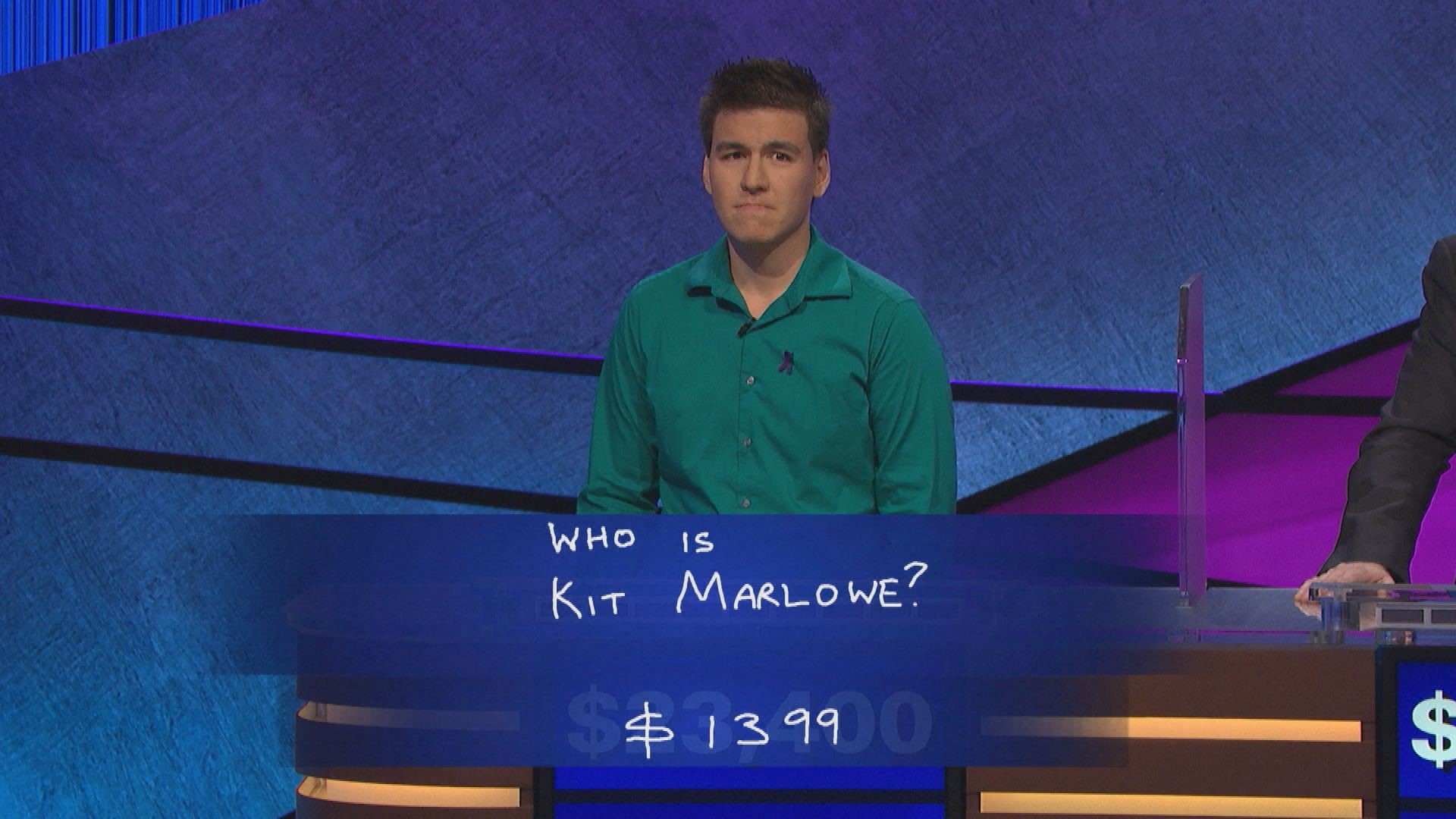 LOS ANGELES — All good things must come to an end.

For “Jeopardy!” superstar James Holzhauer, it means walking away with just under $2.5 million. It could be worse!

Holzhauer fell short during Monday’s episode, losing to contestant Emma Boettcher with the correct response: “Who is Kit Marlowe?” – the 16th-century English playwright.

“Oh, gosh,” exclaimed host Alex Trebek and the rest of America. “What a payday!”

Holzhauer’s incredible run wasn’t enough to beat Ken Jennings' non-tournament record of $2,520,700 set in 74 games in 2004. A dominating win Monday could have done it, as Holzhauer was just $58,485 from breaking Jennings' record.

Including "Jeopardy!" tournaments, Brad Rutter remains the all-time earnings champ with $4,688,436 in winnings.

Holzhauer tweeted Sunday his daughter used to cry over the possibility of him losing. After telling her they’d have a party once he lost, she started crying with every win.

It wouldn't be surprising to catch this contestant on a tournament version of "Jeopardy!" sometime in the future. "Who is James Holzhauer" is the correct response.