Public health experts say improving socioeconomic factors is one of the best ways to decrease injuries. 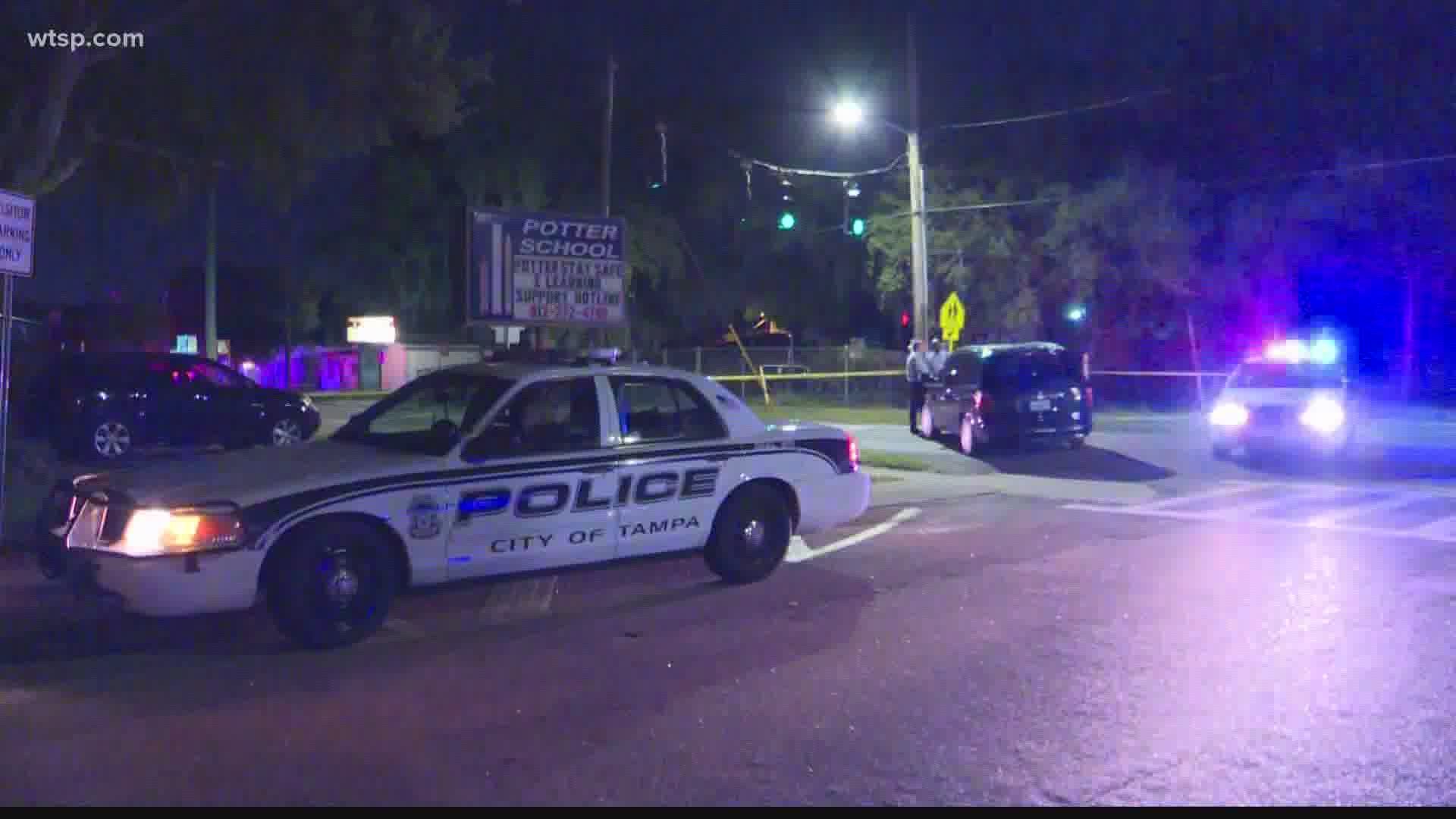 "We lose to firearms nearly 40,000 Americans every year. So, that is a critical public health issue,” said Dr. Karen Liller, professor at the University of South Florida’s College of Public Health.

On Wednesday, Tampa City Councilman Orlando Gudes gathered city, county and state leaders virtually over Zoom to raise awareness and discuss solutions for a spike in gun violence that has plagued the city, particularly in East Tampa.

“Neighbors, parents, community members: we need your help,” he said.

According to the Tampa Police Department, homicides are up 25 percent compared to this time last year. Crimes committed with firearms are up 36 percent. Just over the weekend, 23-year-old Jacoby Jackson was killed in a triple shooting in the 3400 block of N. 48th St.

"The pain that I'm feeling, I wouldn't wish this on anybody,” said Jackson’s mother, Leasha. "He left behind a grieving mother with a bunch of health issues and no kids.”

Police are still looking for suspect(s) in Jackson’s death.

Hillsborough County Commission Chair Les Miller said during the Zoom call he hopes to work with the community and at-risk young people to figure out ways to stop the crime.

Miller blamed much of the violence on gangs, and pushed back on a police narrative that the shootings are just disputes between people from different neighborhoods.

Liller was not part of the Zoom call, but specializes in injury prevention, and said marginalized communities like parts of East Tampa are at higher risk of seeing spikes violent crime. Add that to a pandemic, and the results can be catastrophic.

Councilman Gudes suggested working with police to orchestrate a gun buyback program and working with community partners on programs to help reduce violence.

Liller said a broad, holistic approach that works to improve socioeconomics of a community can have a big impact as well. According to the CDC’s health impact pyramid, socioeconomic factors have the largest impact on health.

"If we are going to have effects in bettering the health and lives of Americans and everyone, and also decreasing injuries, one of the best ways to do that is to improve socioeconomic conditions,” said Liller.

This happens through improving overall quality of life with more jobs, better school systems, safe housing, quality healthcare and anything else that would create stability in a community. The challenge is those efforts take time, political will and unison that's might not always exist to get resources to the proverbial street corners.

"If we can attack the socioeconomic issues, I believe we are going to be much more successful,” said Liller.