Change is coming to the St. Petersburg Police Department

The city announced it would divert funds away from hiring new officers and instead bring on unarmed social workers to handle non-violent calls. 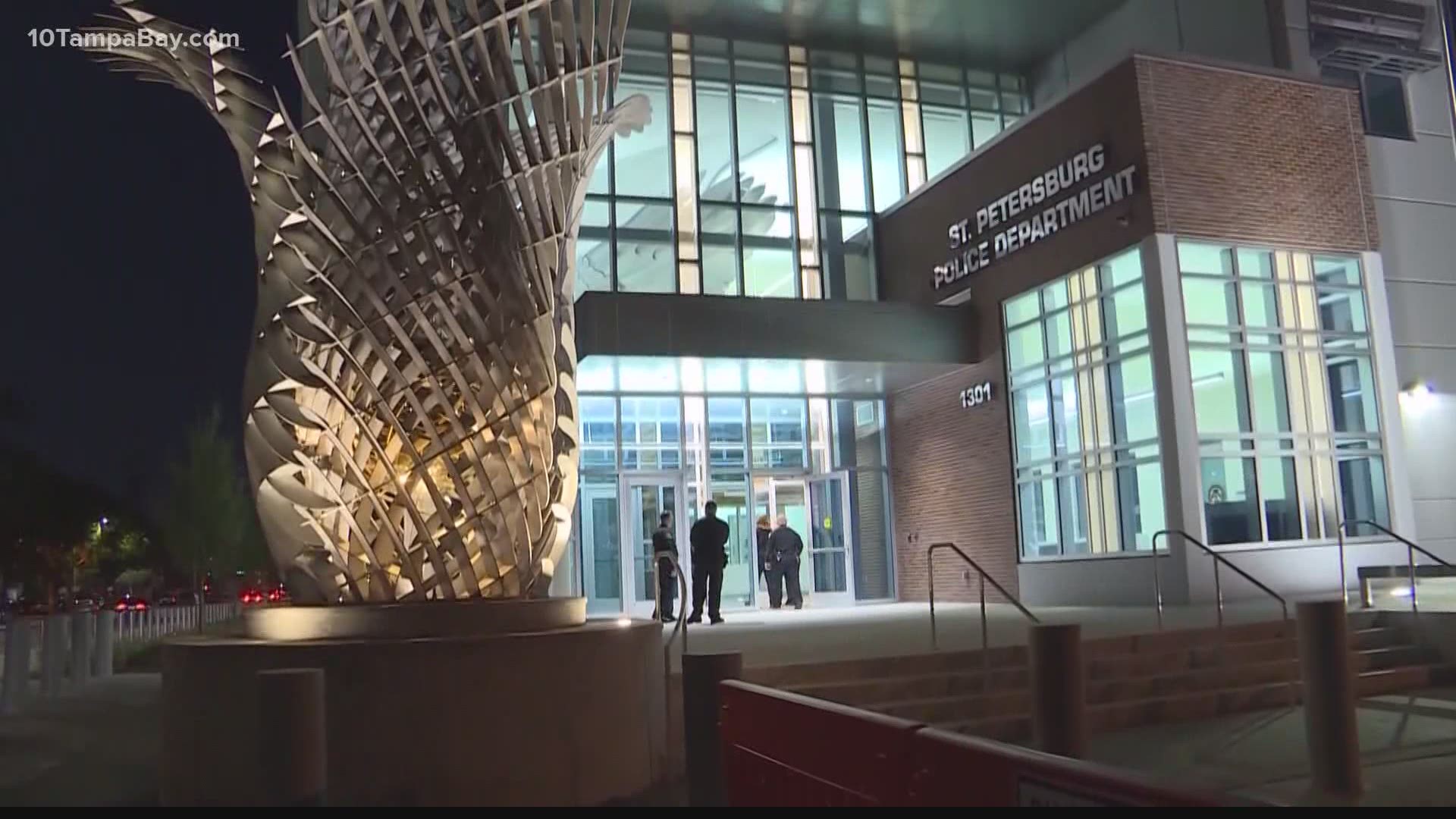 ST. PETERSBURG, Fla. — For weeks, protesters have been marching through the streets of St. Petersburg demanding change at the police department. Thursday, city leaders promised change is on the way.

Mayor Rick Kriseman and Police Chief Anthony Holloway announced a series of sweeping changes in reaction to outcries from protesters and the public.

Among the biggest announcements, reallocating over $3 million set aside for hiring 25 new police officers and instead using that money to create a new team of non-armed social workers that will deploy across the city to handle many of  St. Pete’s non-violent calls involving homelessness, mental illness, and truancy.

“They will be in plain clothes, maybe a polo shirt and jeans or something like that,” said Holloway.  “They are a social worker to go out there and handle that call.”

The chief called the plan a major compromise, but added it would also reduce pressure on patrol officers who respond to between 12,000 and 14,000 non-violent calls a year.

“They’ll be under Chief Gilliam, but they will not have a radio, they won’t have guns,” said Holloway.

The Chief says an outside firm that specializes in mental health will be hired to run the unit under the police department’s lead.  The unit will be nick named “CAL” for Community Assistance Liaison and will be made up of 18-20 members spread out across the city responding to calls between 6 a.m. and 2 a.m., 20 hours a day.

The chief says he hopes to have the team assembled to hit the streets by Oct. 1.

St. Pete Mayor Rick Kriseman said he and other city leaders were listening to what protesters were asking for.

“Innovation is a part of our mission statement here in St. Pete,” said Kriseman. “While this is not a police department with a bloated budget or one with frivolous toys it is a department that can continue to get even better. We are open to change.”

Local leaders are happy to see the change, but says more still needs to be done. "The building, or the creation of a new social services division between the city and the police department is a good step in the right direction," said Nick Wright, the president of the St. Petersburg, NAACP. "It's not all we want to see just yet, but it's a good step in the right direction."

Chief Holloway went on to lay out other changes to include increasing the frequency of de-escalation training from once a year to at least twice, or perhaps even every other month.

Officers will also receive more self-defense and hand-to-hand combat training so they may not feel forced into pulling out their guns during physical altercations.

The chief also promises a full review of all police equipment to determine if it’s necessary and bringing on a citizen from St. Pete to help make officer hiring choices.

The police department also plans to examine their calls for service, and may choose not to send an officer when someone calls in a “suspicious looking person” who is clearly not breaking the law.