Tanja Vidovic battled the city of Tampa for discrimination, now she's battling for your vote. 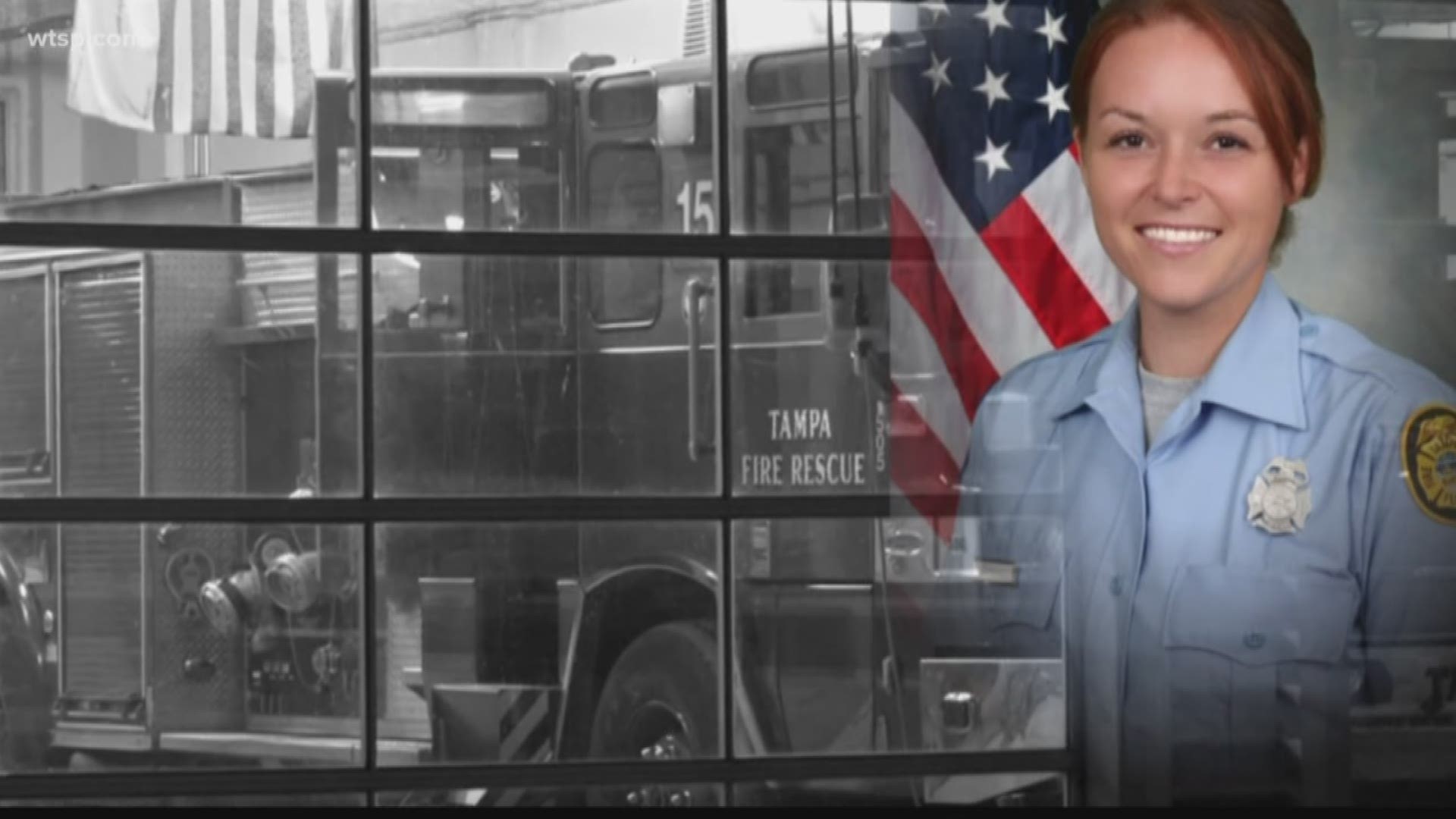 SAFETY HARBOR, Fla. — Tanja Vidovic is still a Tampa firefighter after winning her case. The city was forced to reinstate her.

"I had had three pregnancies on the job. There was a lot of discrimination and harassment mostly due to the pregnancy. When I complained about it, it just got worse and it was like that for months," Vidovic said.

After years of complaints, she took her concerns to court in 2015 and filed a lawsuit against the department. In 2017, she won and the city was forced to reinstate her. After a year back on the job, she says things haven't changed.

The discrimination she faced has pushed her to get into politics and make a change in her community. Not all her colleagues at the Tampa Fire Department are happy she's decided to run for mayor of Safety Harbor.

"They're not going to be happy about it, but I still want to do the right things," Vidovic said.

She and her family have lived there for four years and call Safety Harbor home. Now, she's ready to be the city's next Mayor.

"There are a number of reasons why I'm running, mostly is having a mayor someone in charge that cares about the environment, that cares about safety likability walk-ability, that cares about protecting our large tree canopy, a mayor that is working hard to make sure that his residents or her residents are happy and healthy," Vidovic said.

The only other person that's running for mayor is the current one, Joe Ayoub. He replaced Andy Steingold after he stepped down and then won the election outright in 2017. Ayoub served on the city council from March 2007 to January 2013.