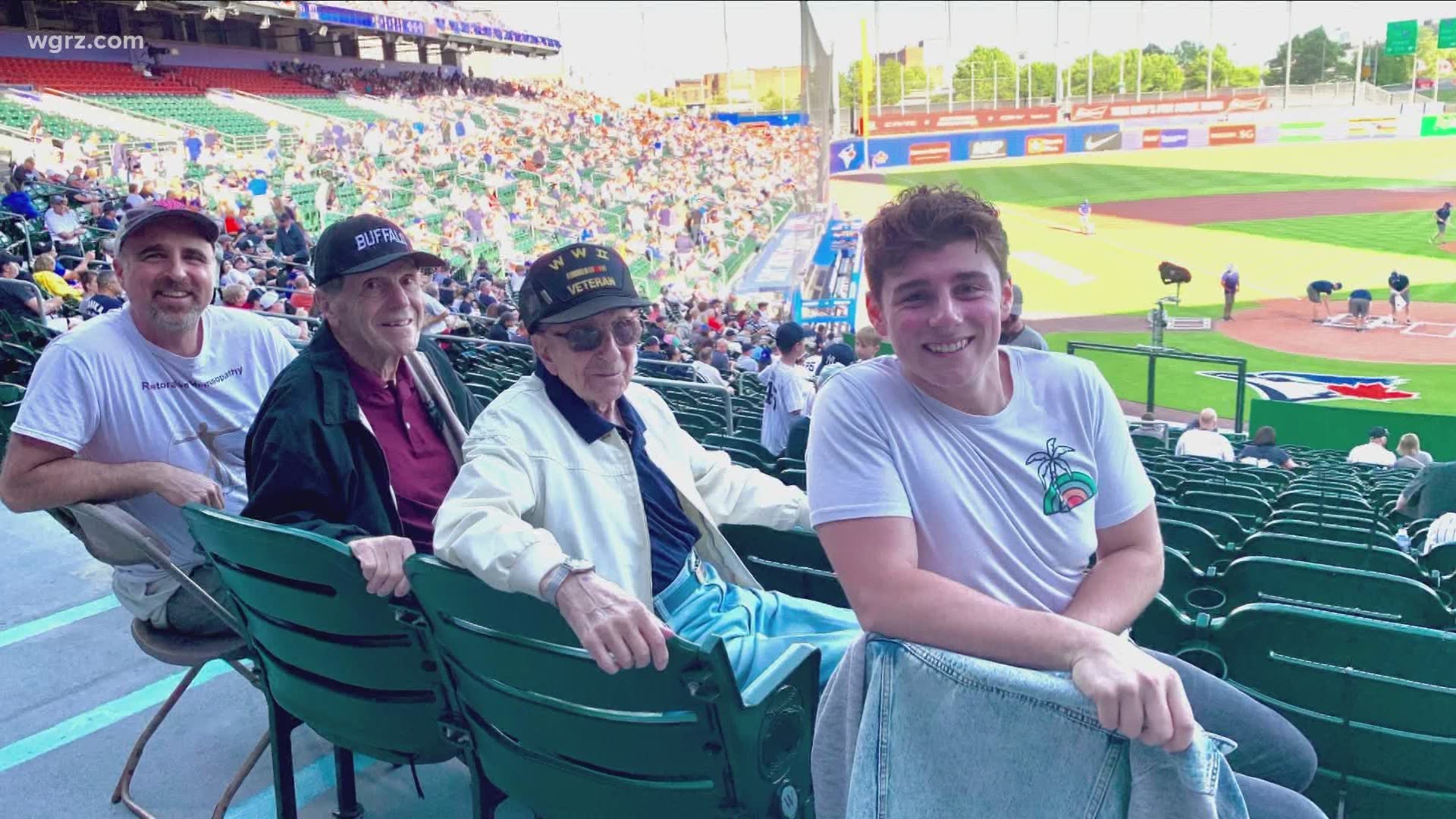 BUFFALO, N.Y. — Never in 100 years did Paul Catalano ever think he'd get to see his favorite baseball team play in Buffalo. But the 99-year-old World War II veteran got the surprise of a lifetime on Tuesday night.

Catalano will celebrate his 100th birthday in September. He's a lifelong Yankees fan, and his grandsons took it upon themselves to make sure he got to see them play against the Blue Jays at Sahlen Field this summer. They got in touch with the Yankees, who then arranged through the Jays to provide Catalano with some of the best seats in the house for the game.

"This is completely a surprise for me, and I thank my three grandsons for allowing this to happen," Catalano told 2 On Your Side before going in the gates.

"It's such a special moment for me to be able to share this with him and the rest of my family," one of his grandsons, Dante Lasting, said. "To celebrate his 100th birthday, there's no way better to do it."

In addition to Dante, Catalano took his son-in-law Vincent Scime, also an army veteran, and Grandson Brion Scime to the game, which the Yankees won, 6-5.

When the Yankees heard that lifelong fan Paul Catalano was turning 100 this fall, they wanted him to be there to see them play in Buffalo and hooked his crew up with tickets 💙@WGRZ pic.twitter.com/HRC44QDPeR 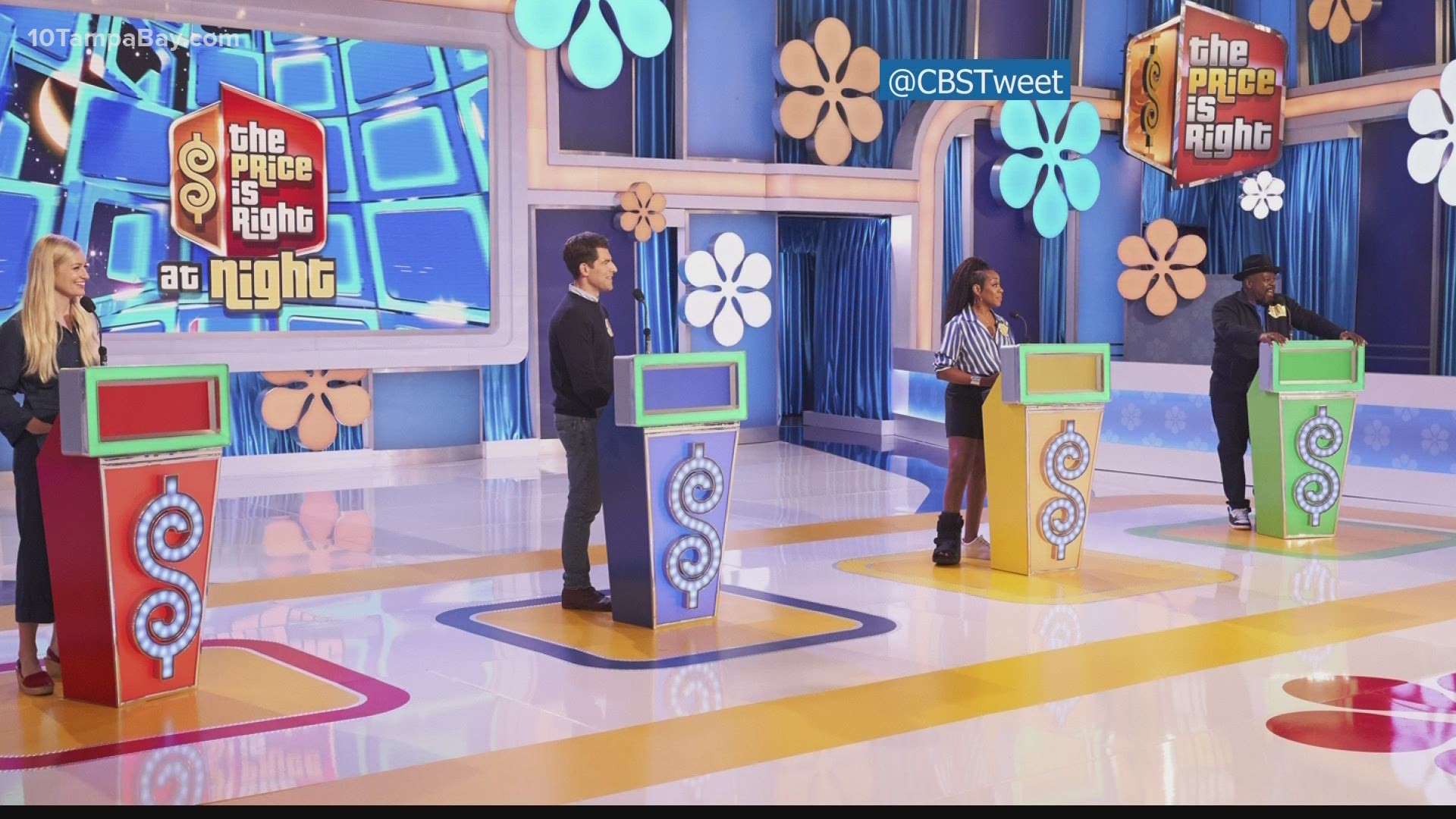 'The Price is Right', 'Let's Make a Deal' coming to primetime