Congratulations to the Washington Football Team for making the playoffs in spite of everything. 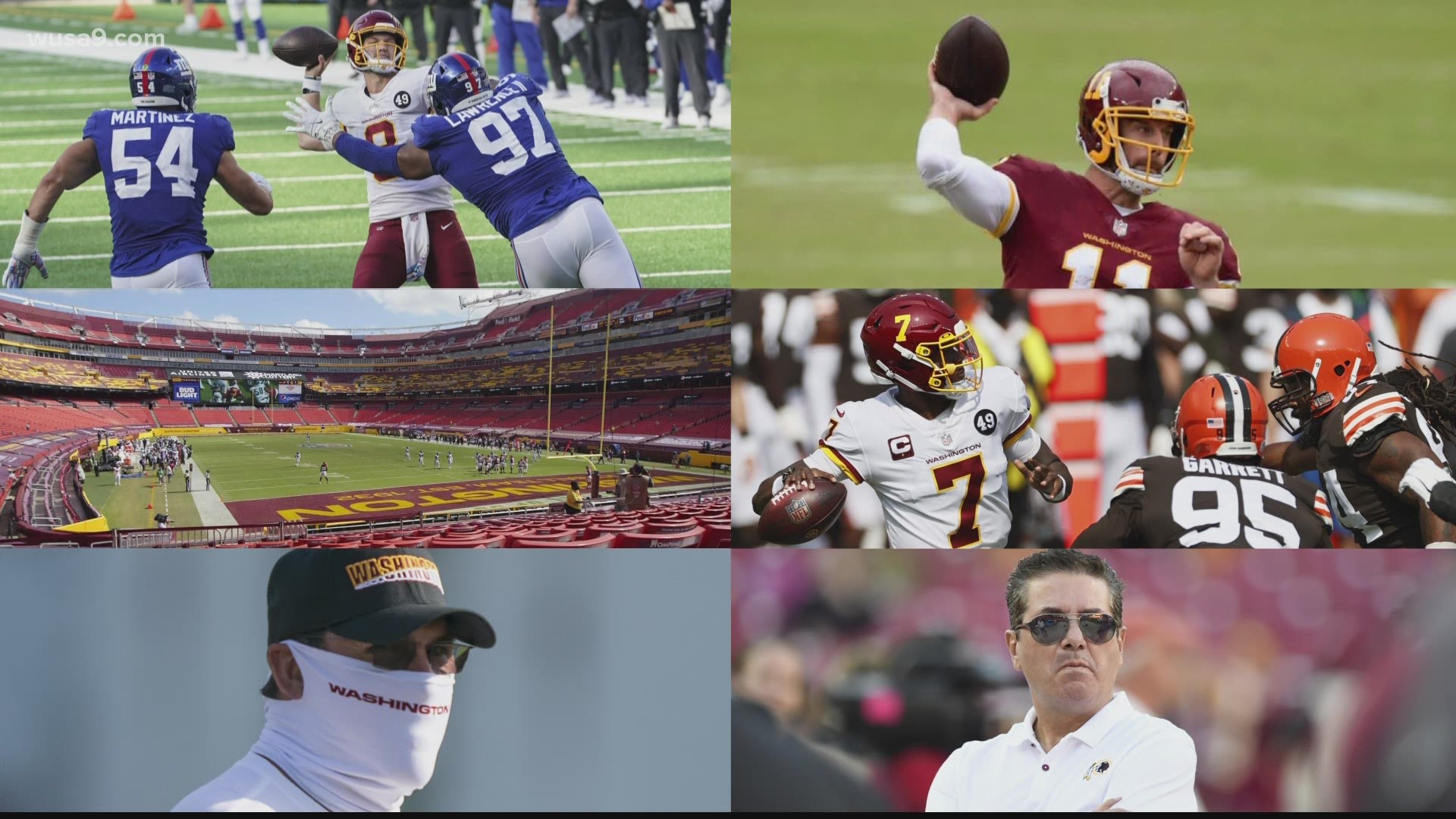 WASHINGTON — It's time for the Most D.C. Thing. Today, that comes from the Washington Football Team who made the playoffs for the first time since 2015. Congratulations to the home team for getting the job done!

This is the Most D.C. Thing because the team got the job done in the most Washington Football Team fashion.

Overcoming all of that, made this season a success even if they did backslide their way into the playoffs.

The team got an assist from the Eagles benching Jalen Hurts in the 4th quarter, but whatever. We'll take it! A win is a win. Our reward is facing Tom Brady and the Tampa Bay Buccaneers in the first round.

Ah well. It was nice while it lasted.

Regardless of what happens in this next game, we got in and the Cowboys and Giants didn't. If nothing else, we have already won the Super Bowl of Petty. Congratulations to the team, and good luck in Saturday night's Wild Card game.