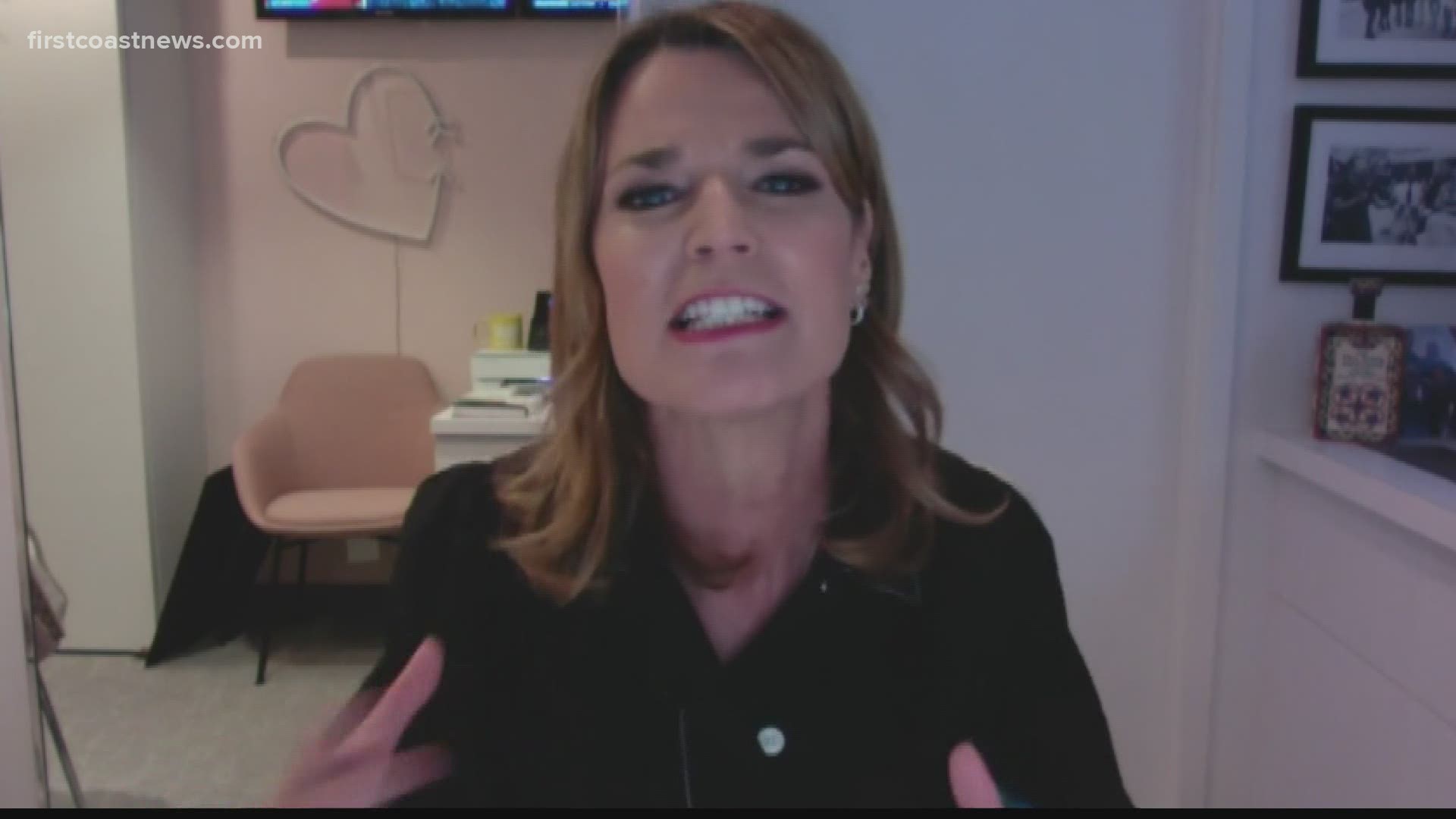 JACKSONVILLE, Fla. — TODAY Show co-anchor Savannah Guthrie stepped in this week to guest host Jeopardy! for the next two weeks.

Guthrie spoke with Good Morning Jacksonville Anchor Keitha Nelson about hosting the iconic game show and the mother of two opened up about a struggle familiar to many First Coast families.

“We have something in common,” Nelson said. “We both had our children through In Vitro Fertilization. My twins just turned two about two weeks ago. Is there anything at all that you want to put out there- maybe words of encouragement for families going through that journey right now?”

“My second baby, Charlie was an IVF baby,” Guthrie said. “I think just stay the course because the reward is so great and so worth it and also give grace and be kind to yourself. It's difficult physically, it's difficult emotionally, it's difficult financially but it's a real wonder what science can do. That we can be in this situation where babies can be born that way. A lot of us who wouldn't otherwise have babies have the opportunity of a lifetime. Talk about great jobs- there's no better job than mom.”

When asked if she would consider taking on a permanent role as host of Jeopardy Guthrie said besides being a mom she believes she already has a great gig.

“I'm at the TODAY Show and I still think it's the best job in TV,” Guthrie said. 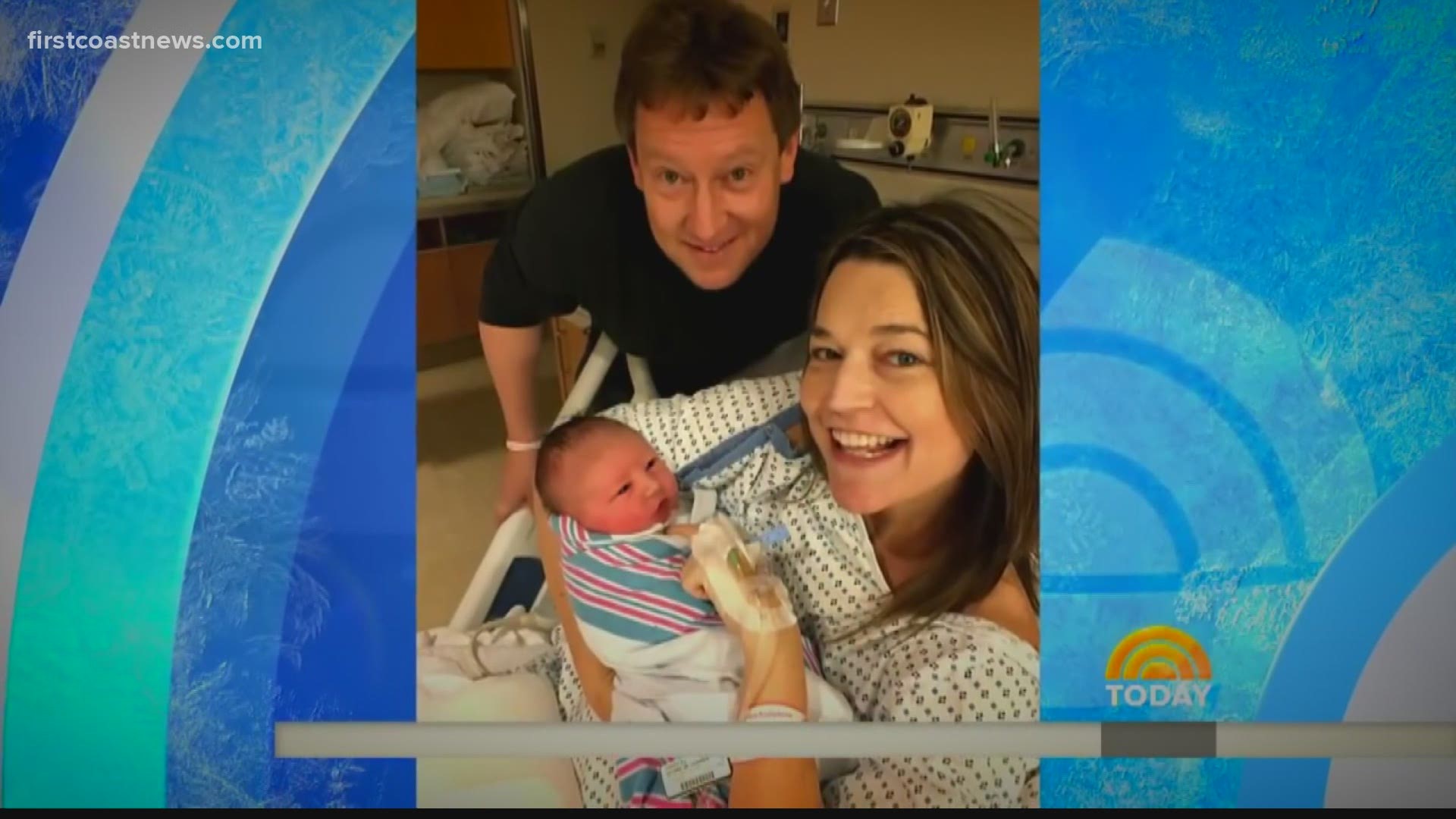 Among her favorite hosts so far are Anderson Cooper, Ken Jennings and Mike Richards.

“I think everybody has brought their own special something,” Guthrie said. “There's nobody that can replace Alex and that's what's so hard about it but I think they have a lot of good options.”

A former litigator and NBC’s chief legal correspondent, Guthrie is familiar with thinking on her feet but says she was nervous about taking on the role as guest host.

“A game show is different and there are so many rules and Jeopardy, in particular, is so precise,” Guthrie said. “It's very quick-paced. And you're shooting ten shows in two days. There's just a lot of pressure to get it right and not delay the production schedule and I didn't have much practice.”

Jeopardy’s crew praised Guthrie for her professionalism and talent. She says she’s simply grateful and honored to have been asked to be a part of the iconic program.

Guthrie will guest host Jeopardy the weeks of 6/14/21 and 6/21/21. Jeopardy will donate to The Bowery Mission, a charity chosen by Guthrie that serves New Yorkers experiencing homelessness and hunger.