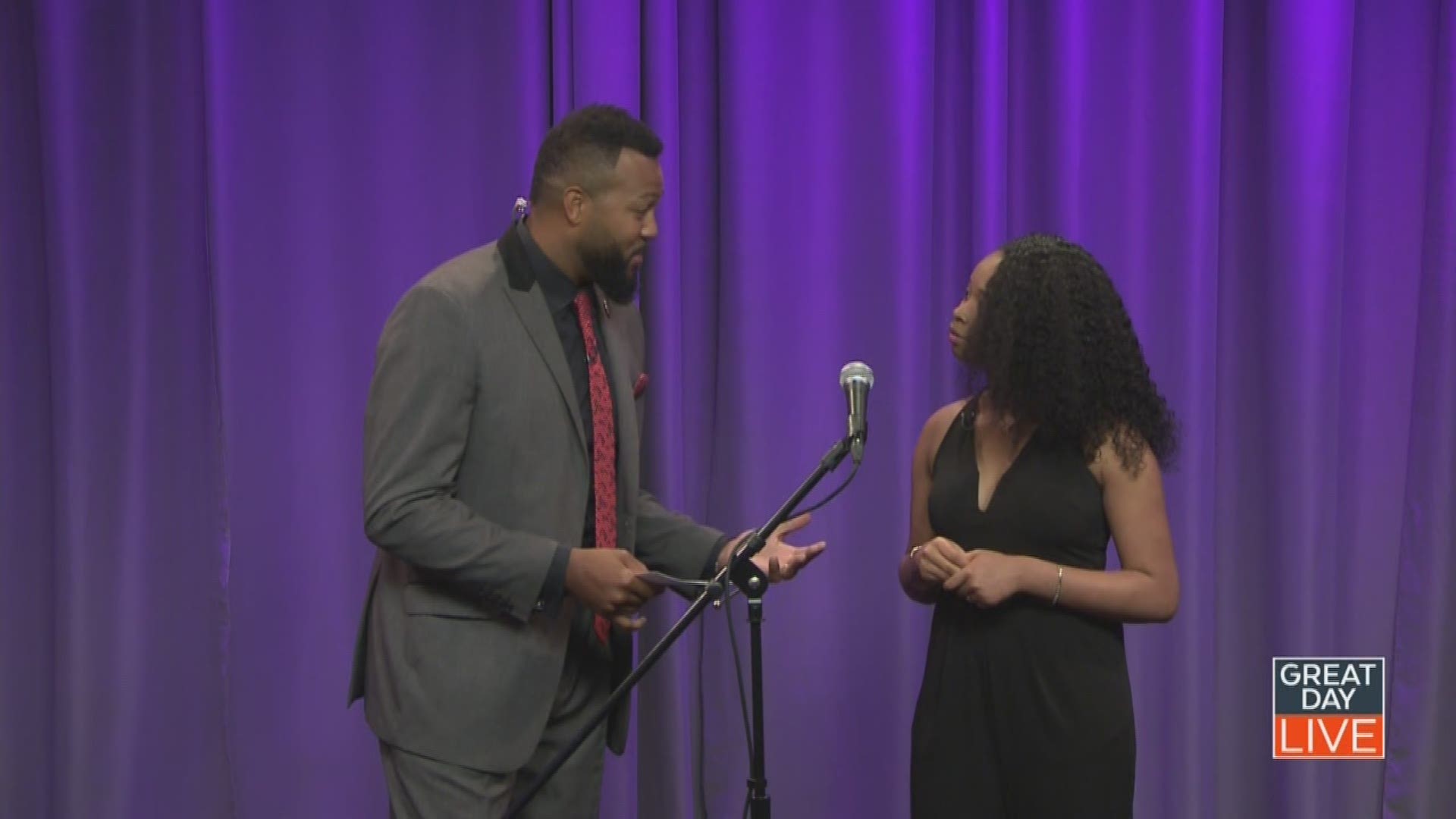 Fourteen-year-old vocal phenom Zariya, is taking the music industry by storm. In the tine span of just a few months, Zariya's talent has opened doors that very few people ever get the chance to walk through. Zariya is now being recognized as Tampa Bay's Youth of The Year and will be presented with an award on June 23, 2018 at the T. Pepin Hospitality Center. Zariya has the full support of her team and family. Her cousin, Chris Blue recently was crowned the winner of "The Voice" so music is second nature to this young artist and she is currently slated to be one of 2018's breakout stars. Zariya will star in an upcoming reality series with artists such as Jahiem, Angie Stone, and Dave Hollister that will begin filming in July 2018. Go to officiallyzariya.com to keep up with Zariya.