Breaking News
More () »
The A Scene

The fictional horror in the making is taking place at Patrick Henry High School. 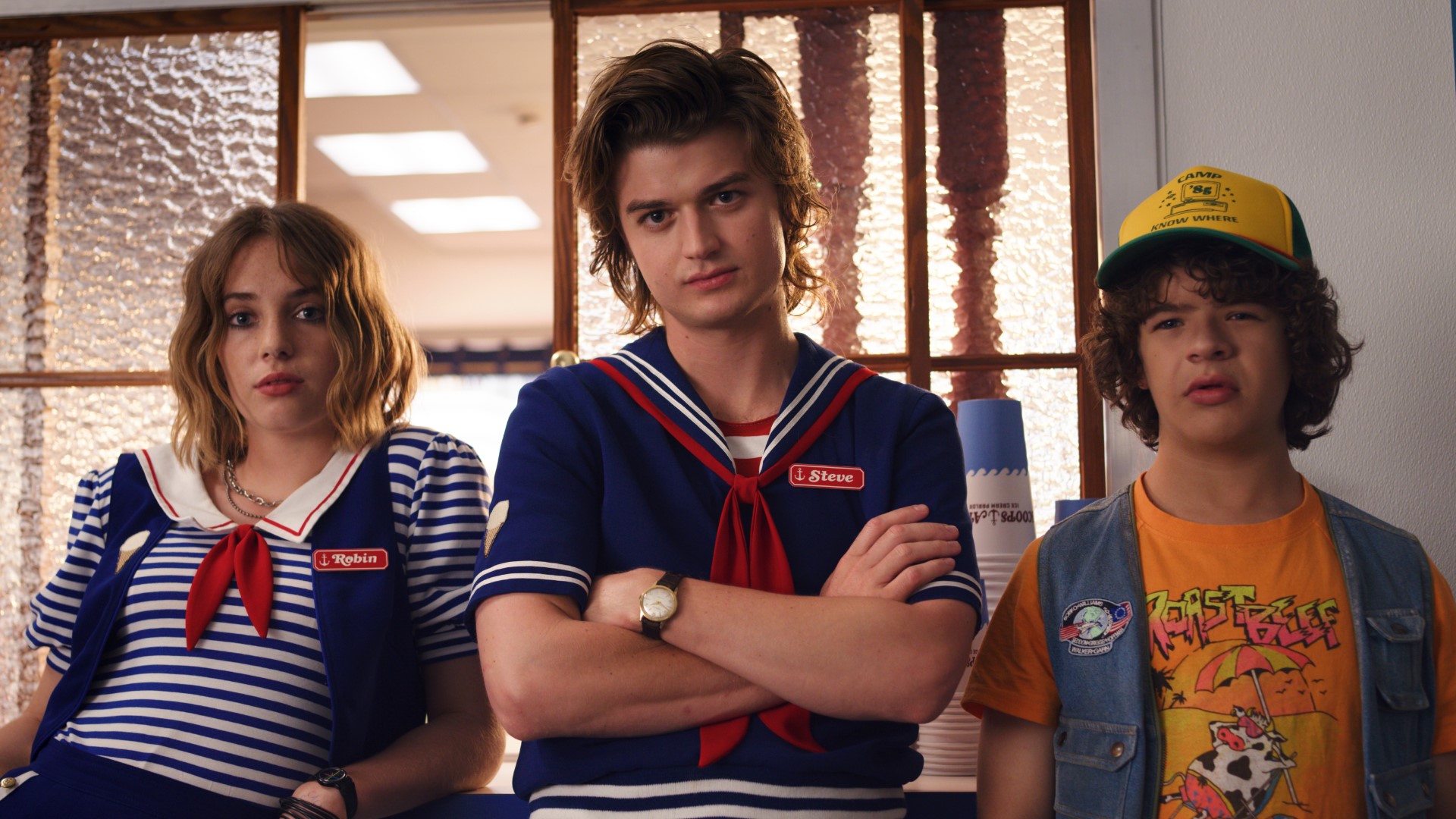 ATLANTA — Residents in Georgia's Stockbridge area are getting the on-set treatment as cast and crew of the hit Netflix original series “Stranger Things” film upcoming scenes.

Scott Parsons shared photos of the exterior of the show’s fictional Hawkins High School with 11Alive’s The A-Scene Facebook group.

Last month, Casting Taylor Made opened casting call background actors for scenes. Back in March, the agency was looking for actors for various roles that are being filmed up until April 20, The Southern Casting Call reported.

During an appearance on "The Tonight Show with Jimmy Fallon," actor Gaten Matarazzo, who plays Dustin on the series, teased that the upcoming season is expected to be the “scariest."

"I was reading it and I was like, 'We're going for it this year. That's pretty cool. So I don't know if like, the toddlers, are going to enjoy it as much," Matarazzo said.

Production for the highly anticipated installment of the sci-fi and horror series "Stranger Things” was halted last year when Netflix postponed all of its film and TV show productions due to the pandemic.

Later that summer, the show's return to set was solidified by “Stranger Things” creators Matt and Ross Duffer.

In an interview with The Hollywood Reporter, the duo revealed the upcoming fourth season won’t be the final season, and everyone in the cast and crew is excited to get back to work.

“We’ve had a lot more time to work on the scripts. For the first time, we have the scripts written and we’re able to look at it as a whole piece and make adjustments,” Matt said.

For the first time ever, production for the show will also head west after Netflix expanded in New Mexico and reportedly has state-of-the-art facilities that “lent themselves to the story.”

That wasn't the only storyline spin for the upcoming fourth season. Fans were shocked to see the character Hopper, played by David Harbour, who was presumed dead during the finale of season 3, appear in a teaser showing a Russian training camp.

Check out a full list of productions filming right now in Atlanta here.

Our Insiders are the MVPs of the A-Scene when it comes to signs and intel on the streets. Just remember, follow all traffic laws, and don't trespass on any base camps or lots along the way.