While much of the country deals with widespread flu activity, the state of Alabama has declared a state of emergency. 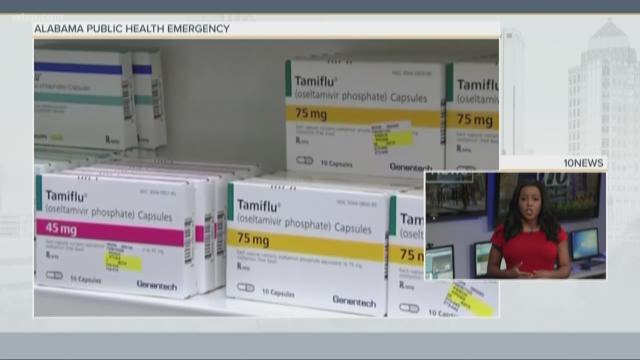 An outbreak of influenza has prompted Alabama Governor Kay Ivey to declare a state of emergency.

Some of the state's hospitals have warned the public of their influx of patients and visitor restrictions through social media.

The Centers for Disease Control and Prevention have called the 2018 flu season one of the worst in years, with 46 states reporting widespread flu activity.

One in roughly 10,000 children under the age of four have been hospitalized with the flu this season.

Although this year's flu vaccine is only said to be about 40 percent effective, the Florida Department of Health still recommends it as a preventative measure. The state also recommends that sick people stay home and that all people exercise good hand-washing practices.