Armstrong joined GDL to tell us about her new venture, and what’s next for her growing dream. 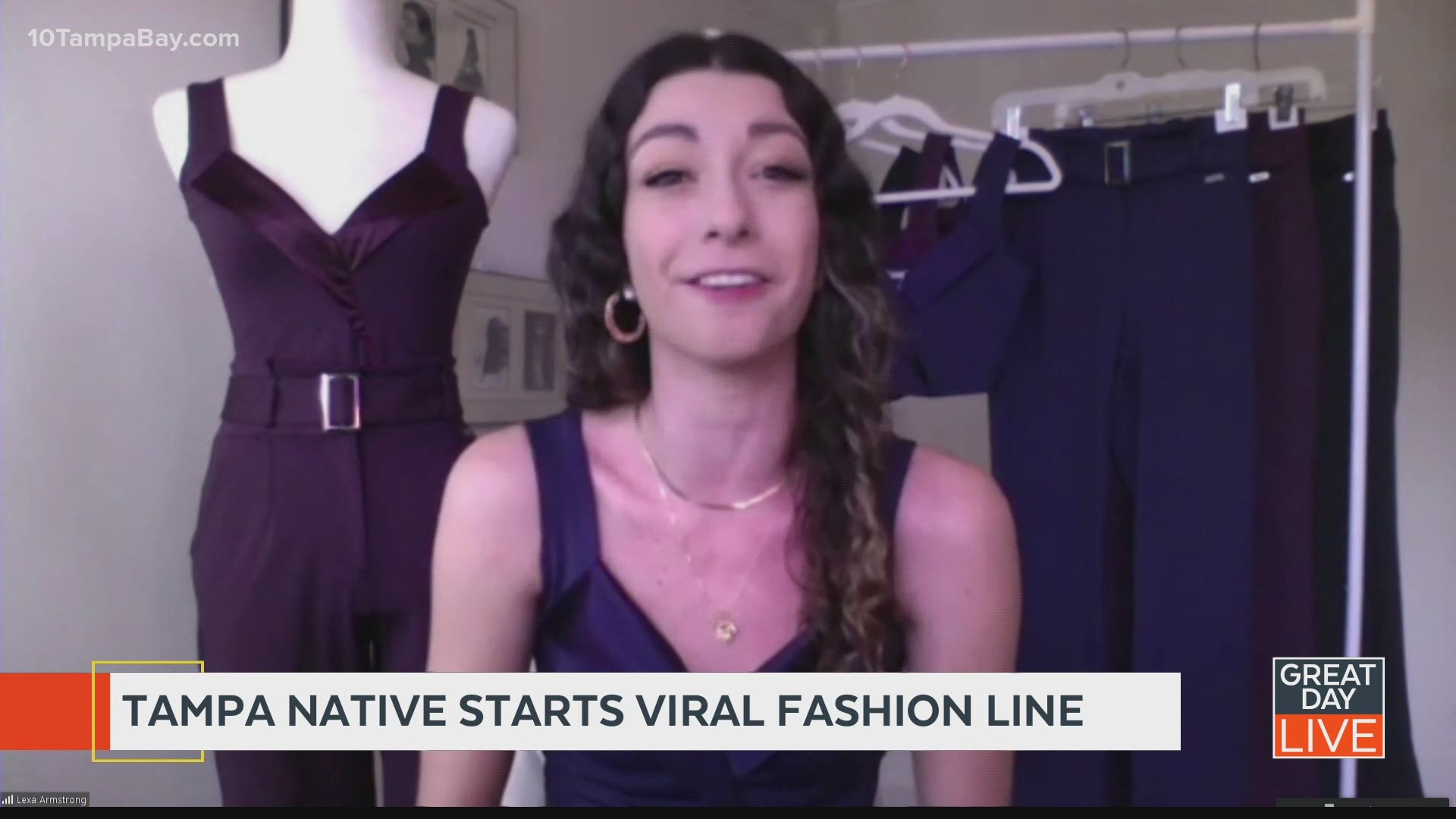 Lexa Armstrong moved to New York City to study ballet when she was just 14 years old. After a bad injury, she had to say goodbye to those dreams of becoming a dancer. But, after a long time in recovery wearing athleisure in one of the most fashionable cities in the world, a lightbulb went off. Armstrong found her way by starting Rushway — comfortable, yet sophisticated clothes with the busy woman in mind. Armstrong joined GDL to tell us about her new venture, and what’s next for her growing dream. Learn more and pre-order the very first Rushway pieces at rushway.com/