A bright 'IDEA' for your child's education 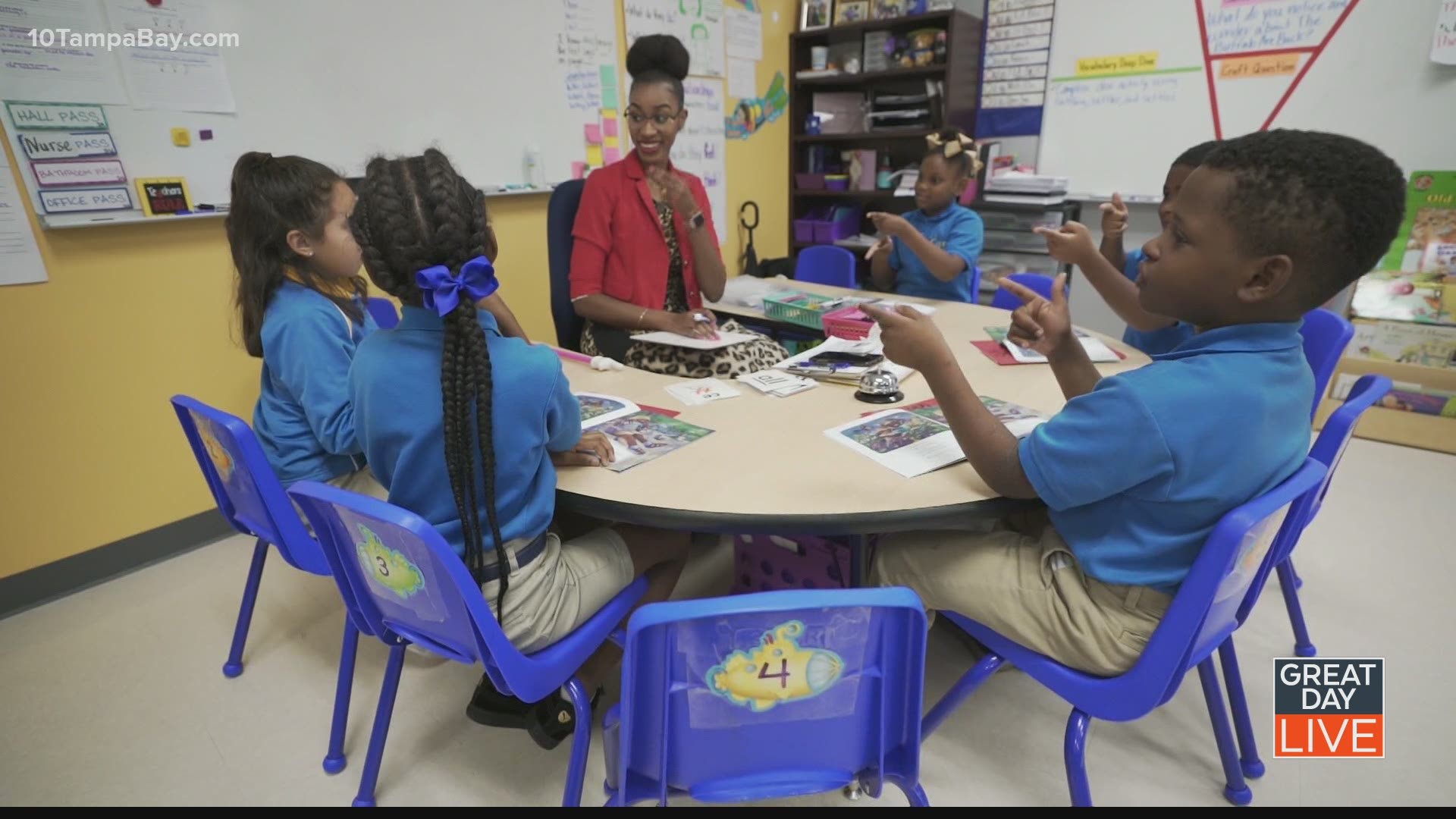 TAMPA, Fla. — The school year just ended, but it's not too early to start thinking of the next one, especially if you are not satisfied with your child's current school. IDEA Public Schools is coming to Tampa Bay. Set to open four schools this fall, IDEA started in Texas and focuses on getting every child on the path to college. Christa Thomas joined GDL to give more details on the curriculum, the success of its program and how to apply. For more information, go to IDEAPublicSchools.org/regions/tampa-bay.