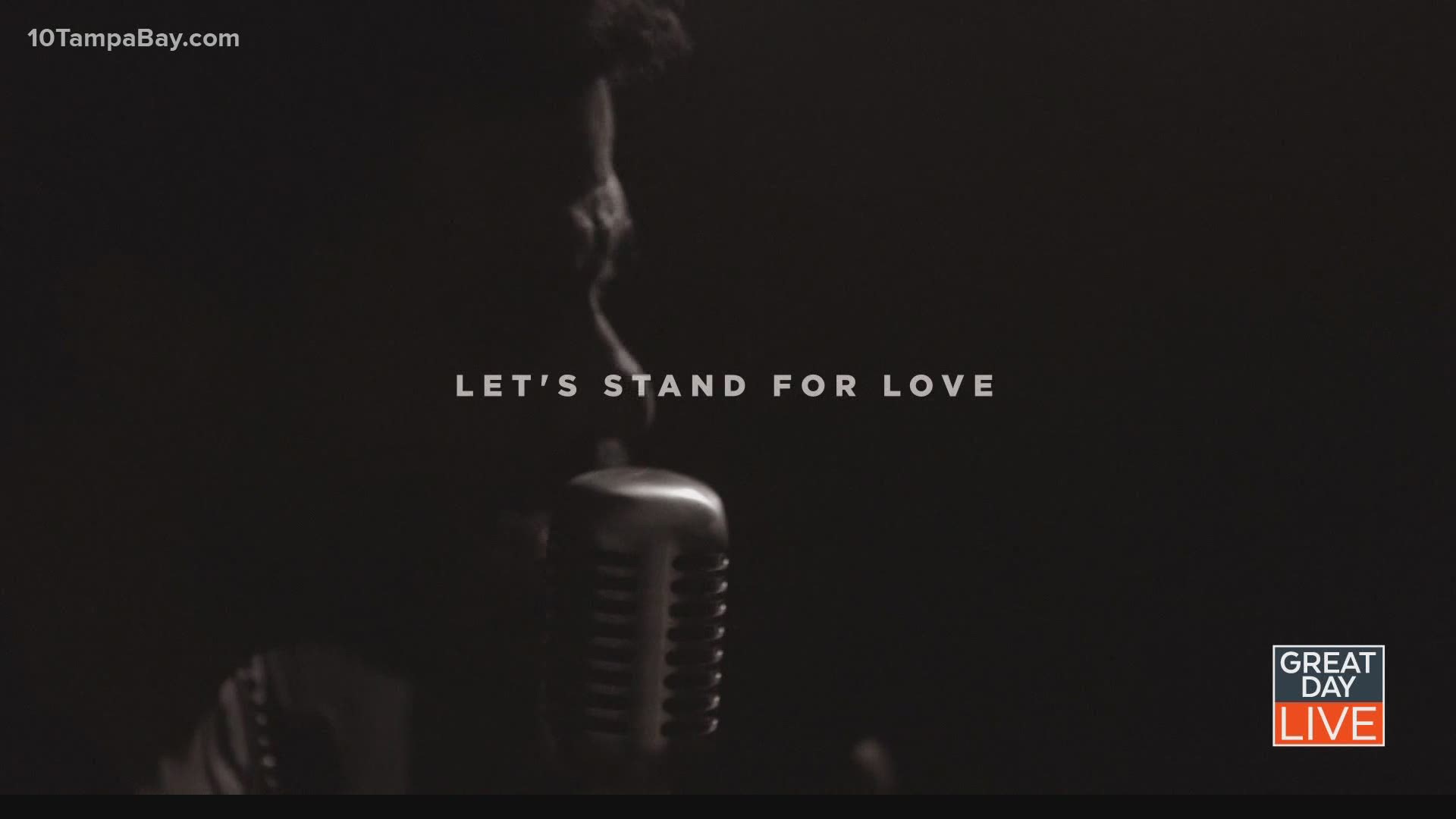 SAINT PETERSBURG, Fla. — He’s got the soulful voice of an R&B great, and a heart of gold. Our friend, R&B singer, producer, songwriter and philanthropist Alex Harris joined GDL to talk about his new timely single written during quarantine, “Humanity.” Follow Alex’s music and learn more at alexharrisofficial.com.