“Behind the Attraction” coming to Disney+

Disney Imagineer, Jeanette Lomboy and Series Director and Executive Producer Brian Volk-Weiss joined GDL to tell us more of what we can expect. 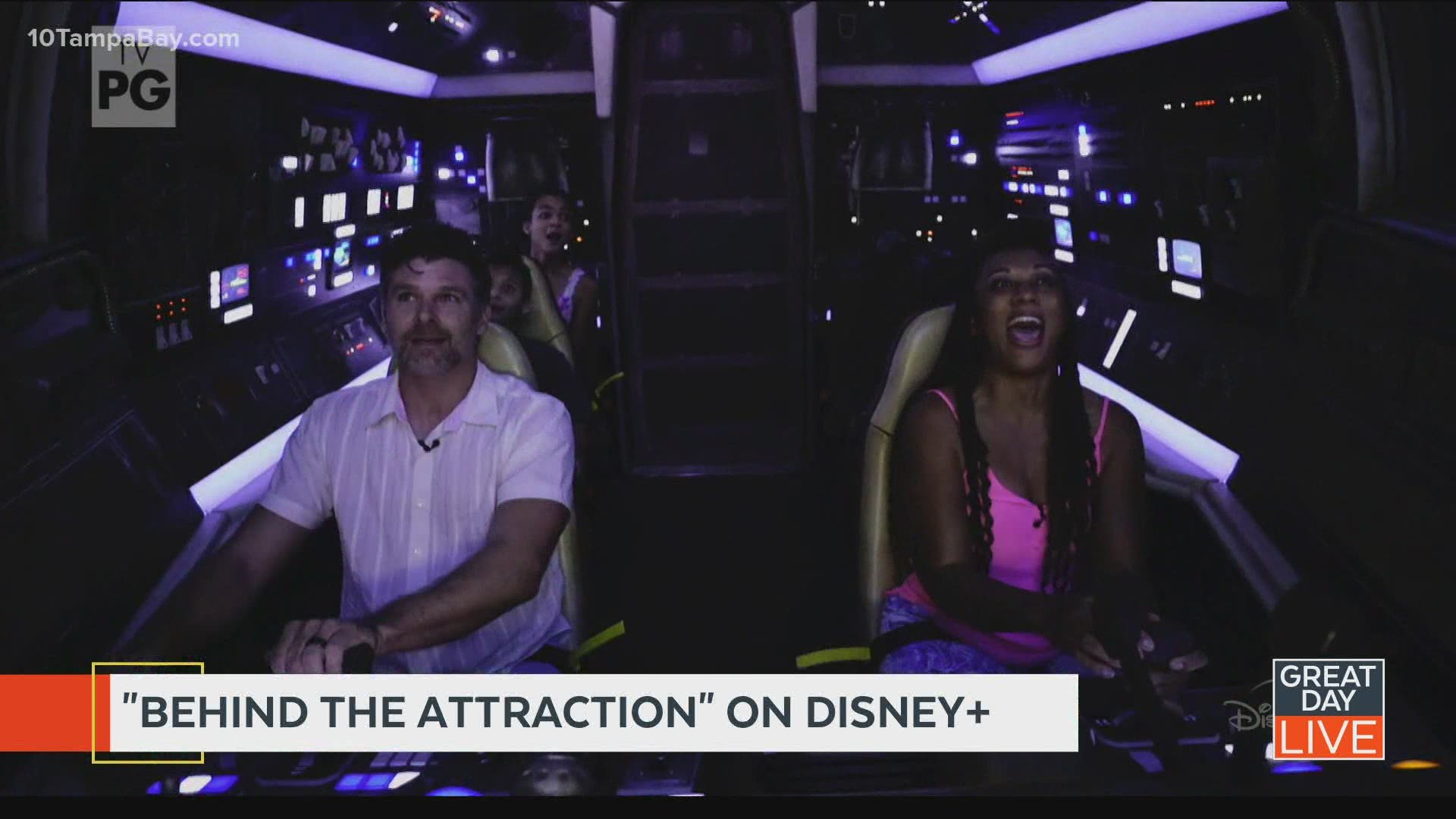 SAINT PETERSBURG, Fla. — A new series that pulls back the curtain on how some of Disney parks put together some of its most iconic attractions debuts this week on Disney+. Two of the people behind the series, Disney Imagineer, Jeanette Lomboy and Series Director and Executive Producer Brian Volk-Weiss joined GDL to tell us more of what we can expect.