76-year-old Alan Grofe is a 76-year-old prostate cancer survivor, with a message to share. 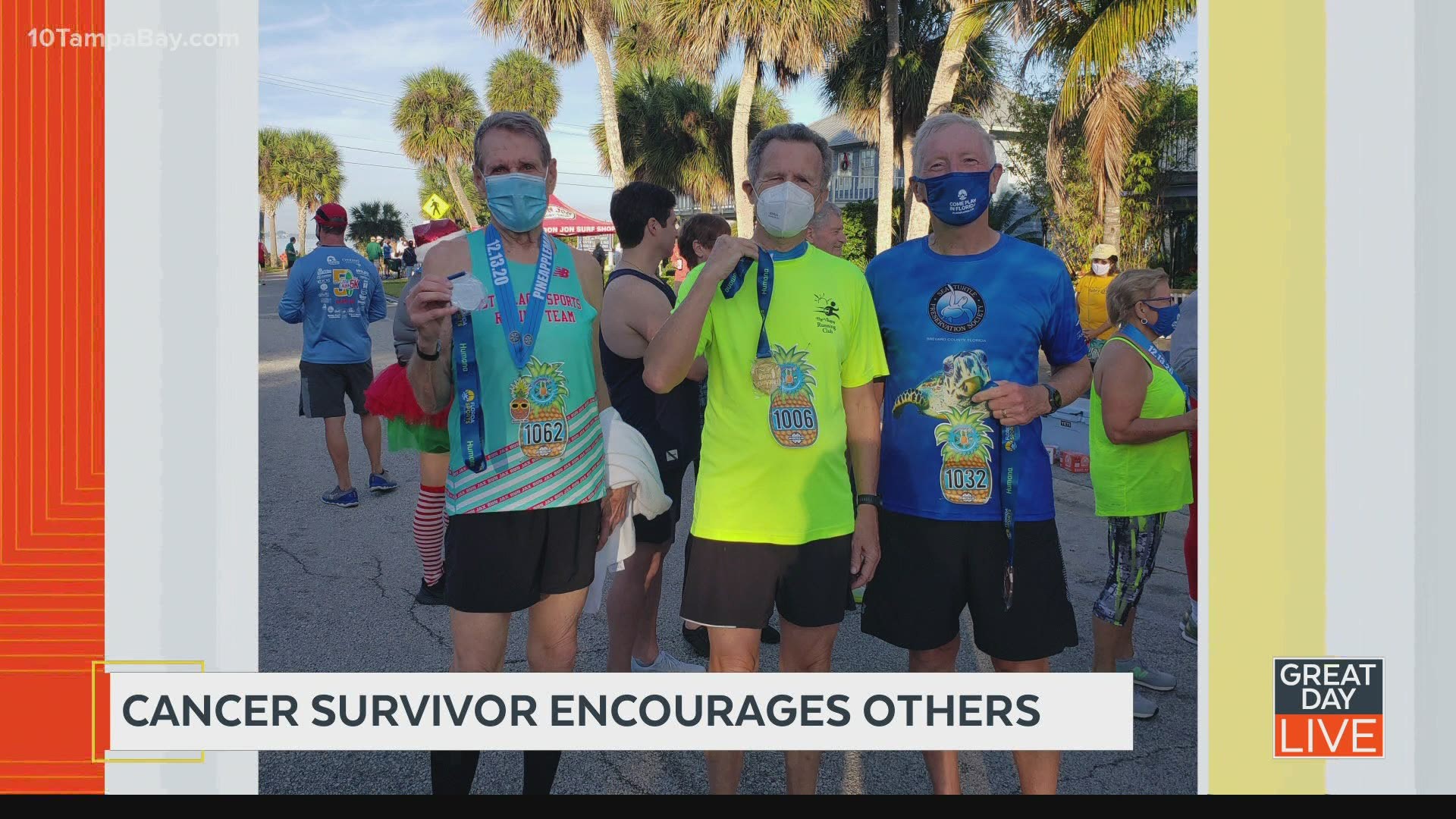 SAINT PETERSBURG, Fla. — 76-year-old Alan Grofe is a 76-year-old prostate cancer survivor, with a message to share. He joined GDL to share more about his diagnosis, and why he believes staying positive made all the difference. When he was first diagnosed, the news came as a shock. He considered himself healthy and lived an active lifestyle that supported his health. But, after 253 radiation beams of treatment, Grofe was declared cancer-free! To learn more about the CyberKnife procedure Grofe had, visit tbropa.com.