Highland Mint is the local company producing the photo mint. Vice President Vince Bohbot joined GDL to tell us more about this special piece of memorabilia. 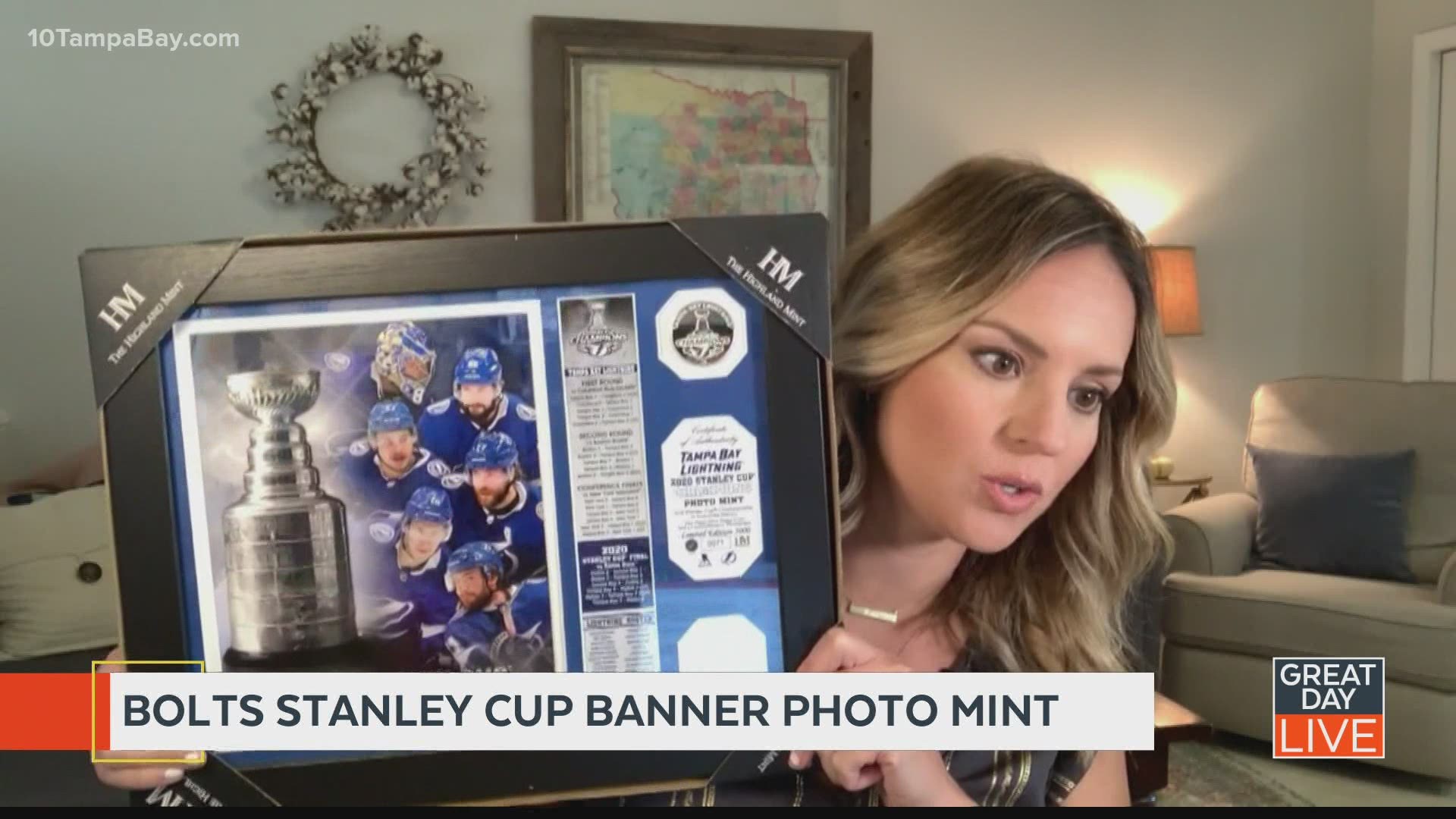 Highland Mint is the local company producing the photo mint. Vice President Vince Bohbot joined GDL to tell us more about this special piece of memorabilia. Order yours at www.SBFLIP.com.