Cereal and cash donations add up to more than 2 million meals. 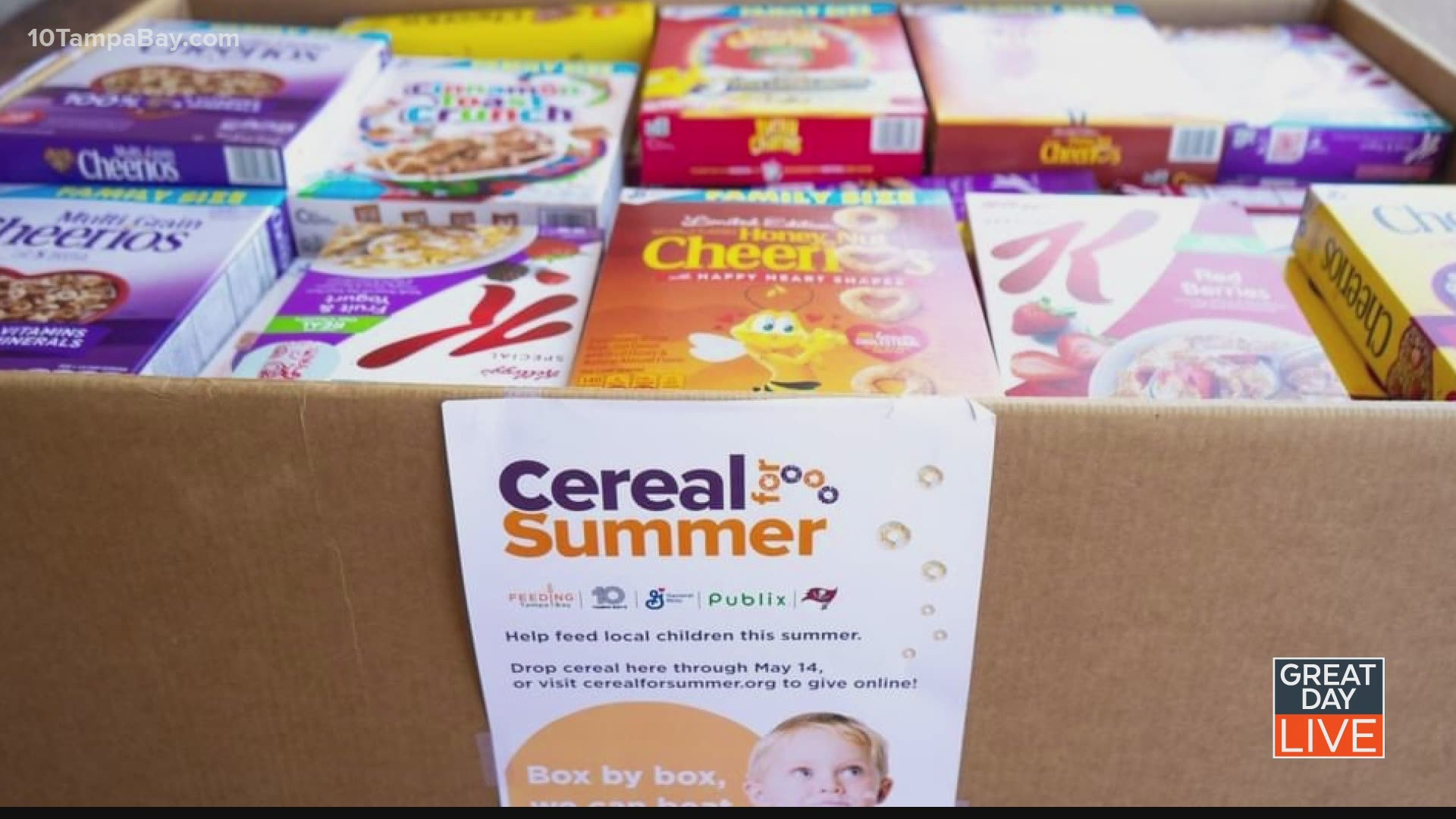 SAINT PETERSBURG, Fla. — We asked you to give, and even at a time when many people are having to manage with fewer dollars coming in, you gave a record-breaking amount.

Feeding Tampa Bay says donations are still coming in, but cereal and cash already collected this year will provide more than 2 million meals. That’s the most meals raised in Cereal for Summer’s six-year history.

10 Tampa Bay started Cereal for Summer, because thousands of children in our area go hungry during the summer, when they’re not getting free meals at school. Feeding Tampa Bay distributes the cereal to partner food banks in a 10-county area.

10 Tampa Bay thanks you all!