John joined us to discuss the future of comedy, setting a world record raising money for children's cancer charities and his short film. 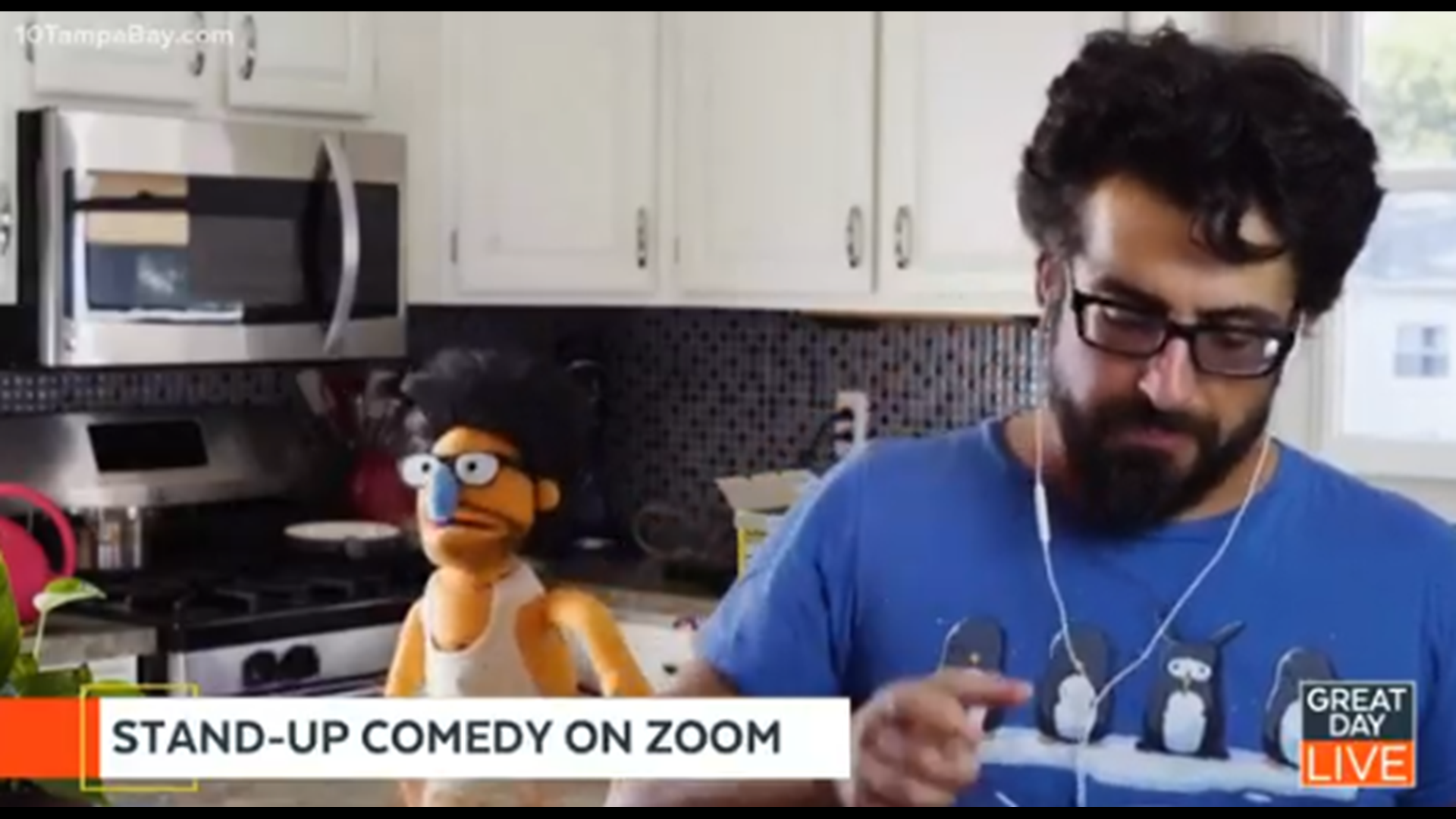