Disney World after COVID 19: How new projects are affected

Tom Corless with Walt Disney World News Today joined GDL to talk about what the parks will look like when reopening begins in July. 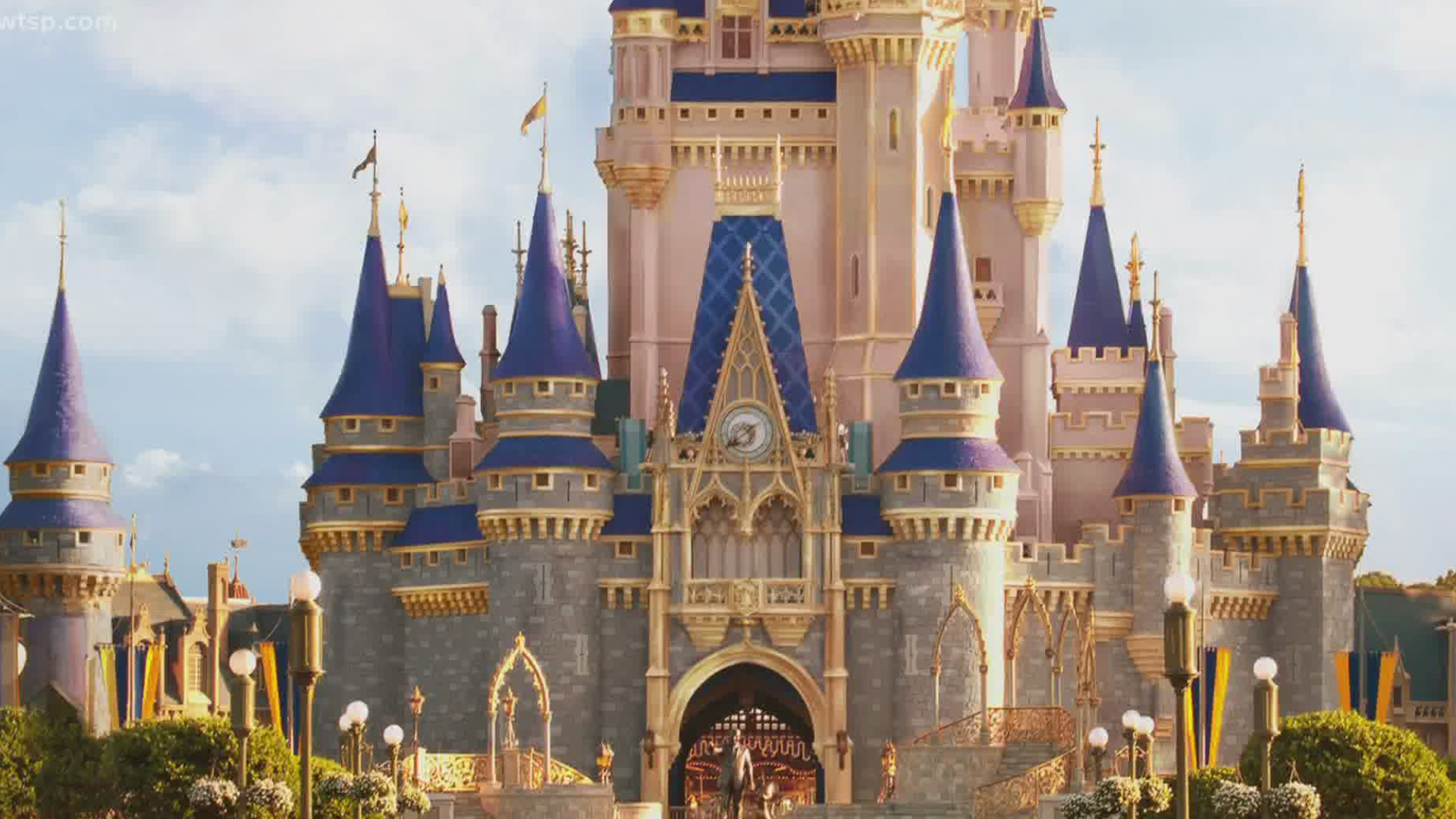 SAINT PETERSBURG, Fla. — Walt Disney World is one of the most magical places in the world, but after the spread of COVID-19 and a months-long shutdown, park operators had to make some changes.

Tom Corless with Walt Disney World News Today joined GDL to talk about what the parks will look like when reopening begins in July. He also talked about upcoming projects on the horizon, and how they could be affected. To follow the latest Disney news, visit WDWNT.com. WDWNT is not affiliated with the Walt Disney company.

RELATED: Be ‘color brave:’ How to talk to kids about diversity and race

RELATED: How to be a better ally to black community