Reeve joined GDL to talk about how that moment was a wake up call for him, & how he eventually learned to overcome & deal with his perfectionism. 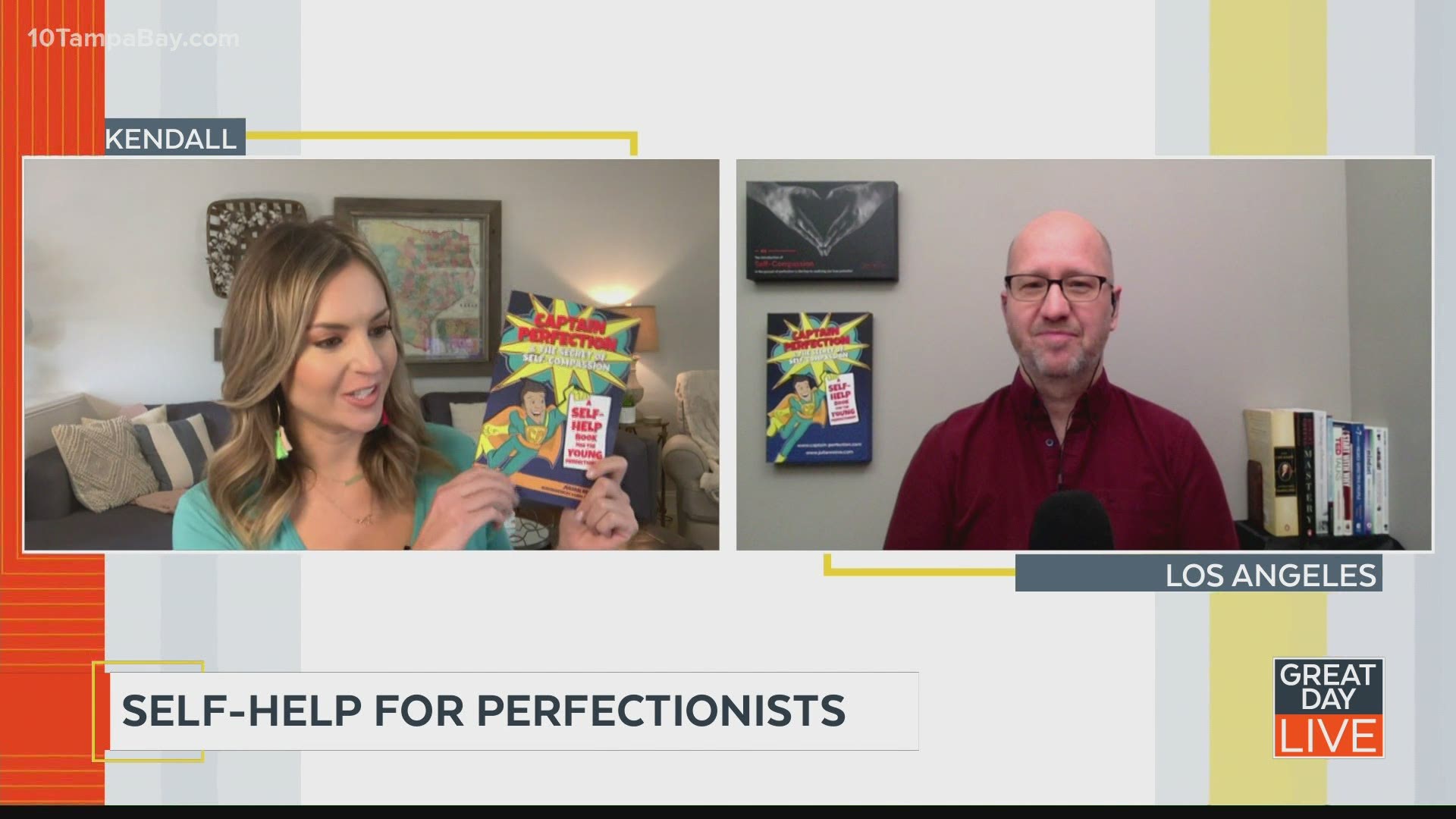 SAINT PETERSBURG, Fla. — Julian Reeve hit a high point in his career when he was named music director of the Broadway musical,“Hamilton.” As a self-proclaimed perfectionist since childhood, Reeve describes his need to be perfect in his Broadway role as what eventually led him to having a heart attack. Reeve joined GDL to talk about how that moment was a wake up call for him, and how he eventually learned to overcome and deal with his perfectionism in a more healthful way. If you or your child have perfectionist tendencies, maybe Reeve’s book can help. Check out Captain Perfection & the Secret of Self-Compassion: A Self-Help Book for the Young Perfectionist on Amazon, or visit julianreeve.com for more.